The Film&Media Club at Barking & Dagenham College introduces members to their brand-new film and audio recording studio within the on-campus, East London Institute of Technology. All Club members will have the opportunity to create a short film and soundtrack and then to edit both into a final broadcast standard, production. At the end of the programme, all films will be showcased at a special event held at the College.

Games Art & Animation: introduces members to the world of games character design and games animation. All Club members will have the opportunity to design and create a character for a computer game and have a go at creating an animation using industry standard software in our specialised Mac classroom. At the end of the programme, all designs and animations will be showcased at a special event held at the College.’

Esports: introduces members to the exciting world of Esports & Gaming. All Club members will have the chance to be introduced and develop various strategies for several different games on a variety of platforms including PC, PlayStation, Xbox and VR. They will also have the opportunity to coach their own esports team and learn how the equipment in our high tech esports arena operates. At the end of the programme, all members will showcase their esports skills in a mini esports tournament, hosted in our esports arena.’

Joining the Club is an opportunity to develop new skills, build confidence and find out more about pathways to further study and rewarding careers.

Club members will also take part in national events including Masterclasses with leading industry professionals and the Summer Show, where Saturday Clubs nationwide exhibit their work in a public exhibition – all for free!

Apply for the Club
Summer Show

Other Clubs at this location

Saturday Club? Well it’s the highlight of the week isn’t it?

It’s opened up a whole new world for us. It can change your life.

It’s shown me so much more than I knew was out there. 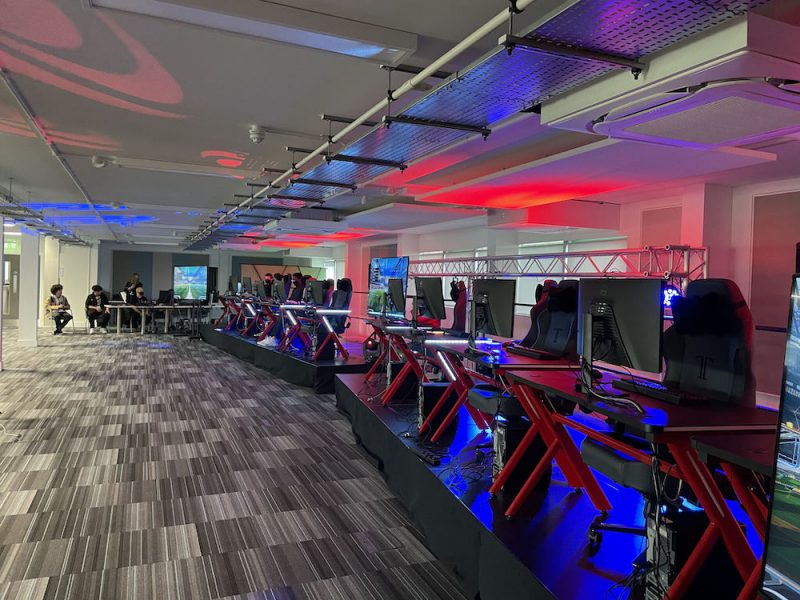