Interactive designer Daljit Singh started his Masterclass with Stockport College’s Club by giving example of his own work to demonstrate the importance of brand identity. He gave each group two contrasting objects and asked them to design a new project; for example, a diamond ring and a mobile phone became a ring enabled with Bluetooth.

After presenting their ideas, the Club members learned that Daljit and his team had used the same exercise to come up with vey similar products, which had then been put into production. 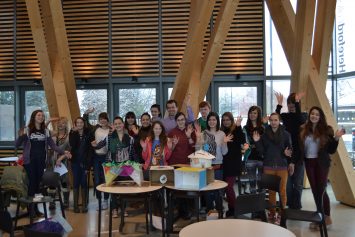 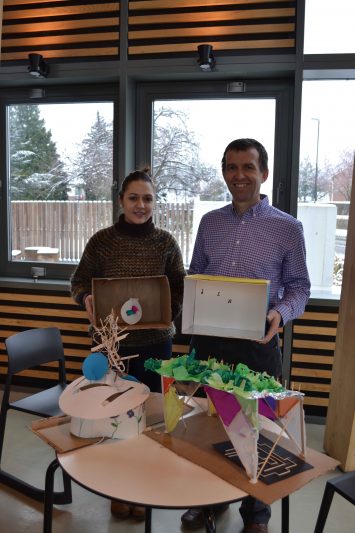 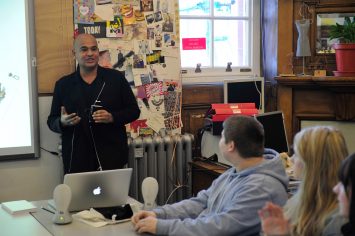 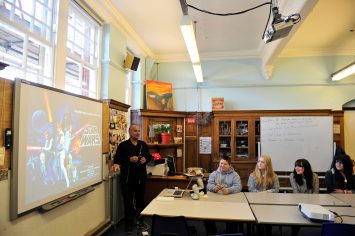 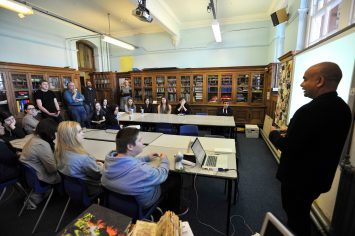 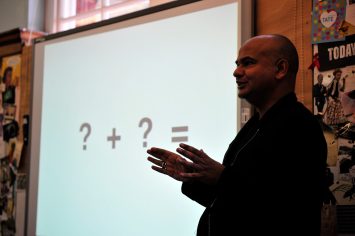 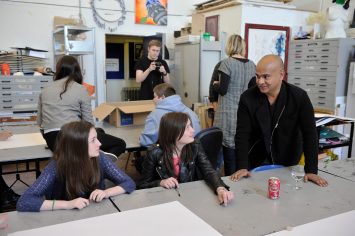 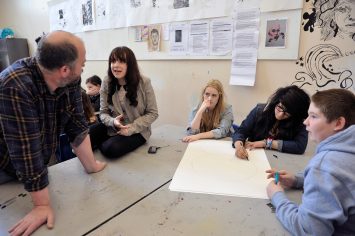 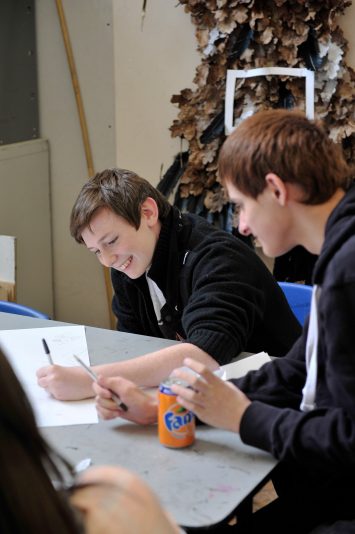 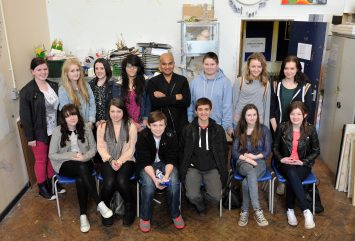