The Club members started off by watching the 2021 animated campaign film for McQueen’s gifting collection of jewellery and handbags, directed by Isabel Garret, which brings to life McQueen’s iconic skull and butterfly motifs with stop-motion moths, beetles, spiders and snakes within a darkly lit forest.

Studying some of the puppets from the film and using a wide selection of reference books, Club members designed their moths and butterflies and used their sewing skills to add fabric and beads to a skeleton frame.

After creating their puppets, members filmed their finished creations as a stop motion animation using Alexander McQueen dresses as a backdrop. Using iPads and the Stop Motion app, the puppets were filmed fluttering amongst the dresses.
At the end of the Masterclass, Club members were able to take home their puppets along with any excess fabrics for continued use in their creative projects. 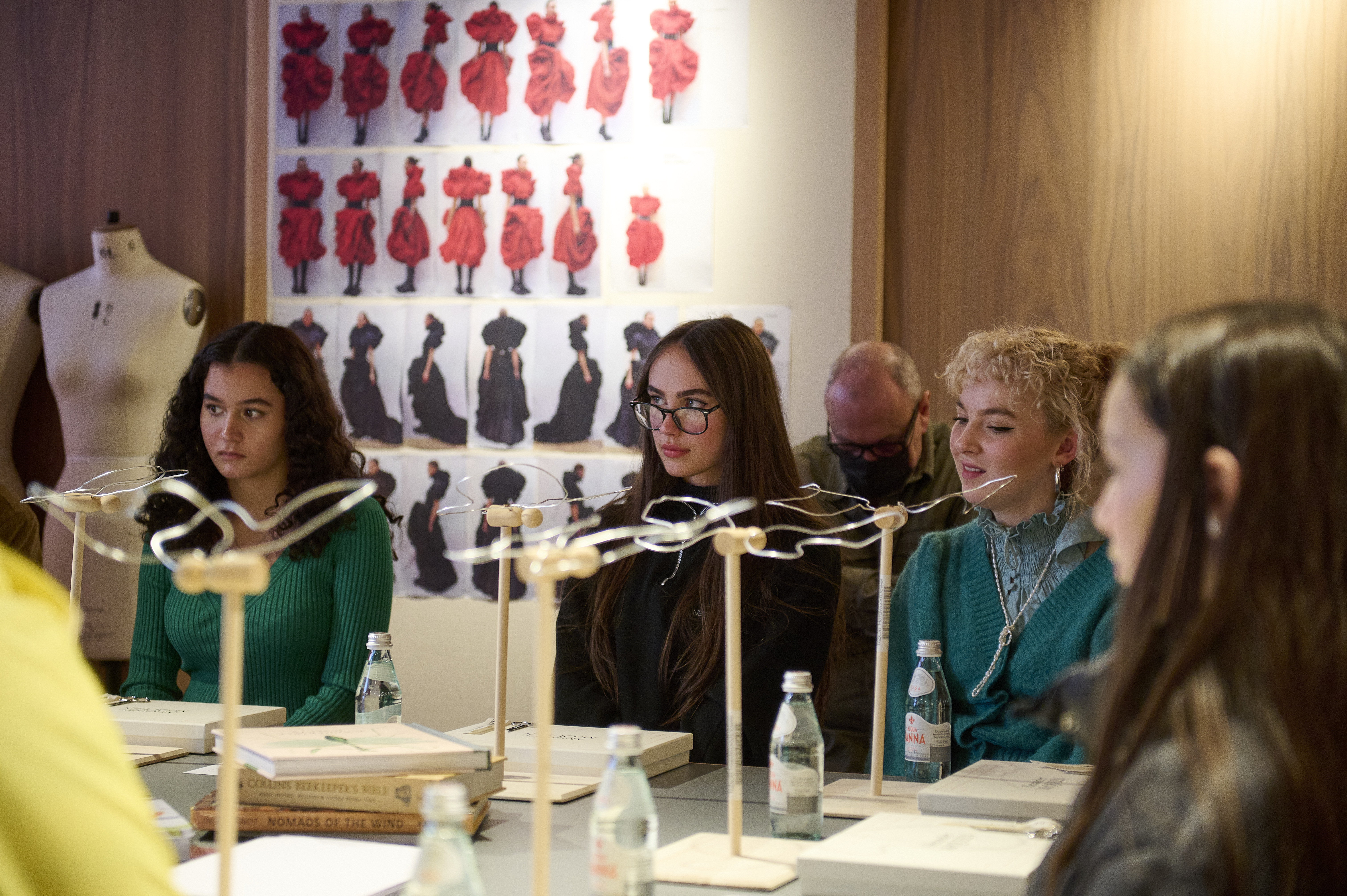 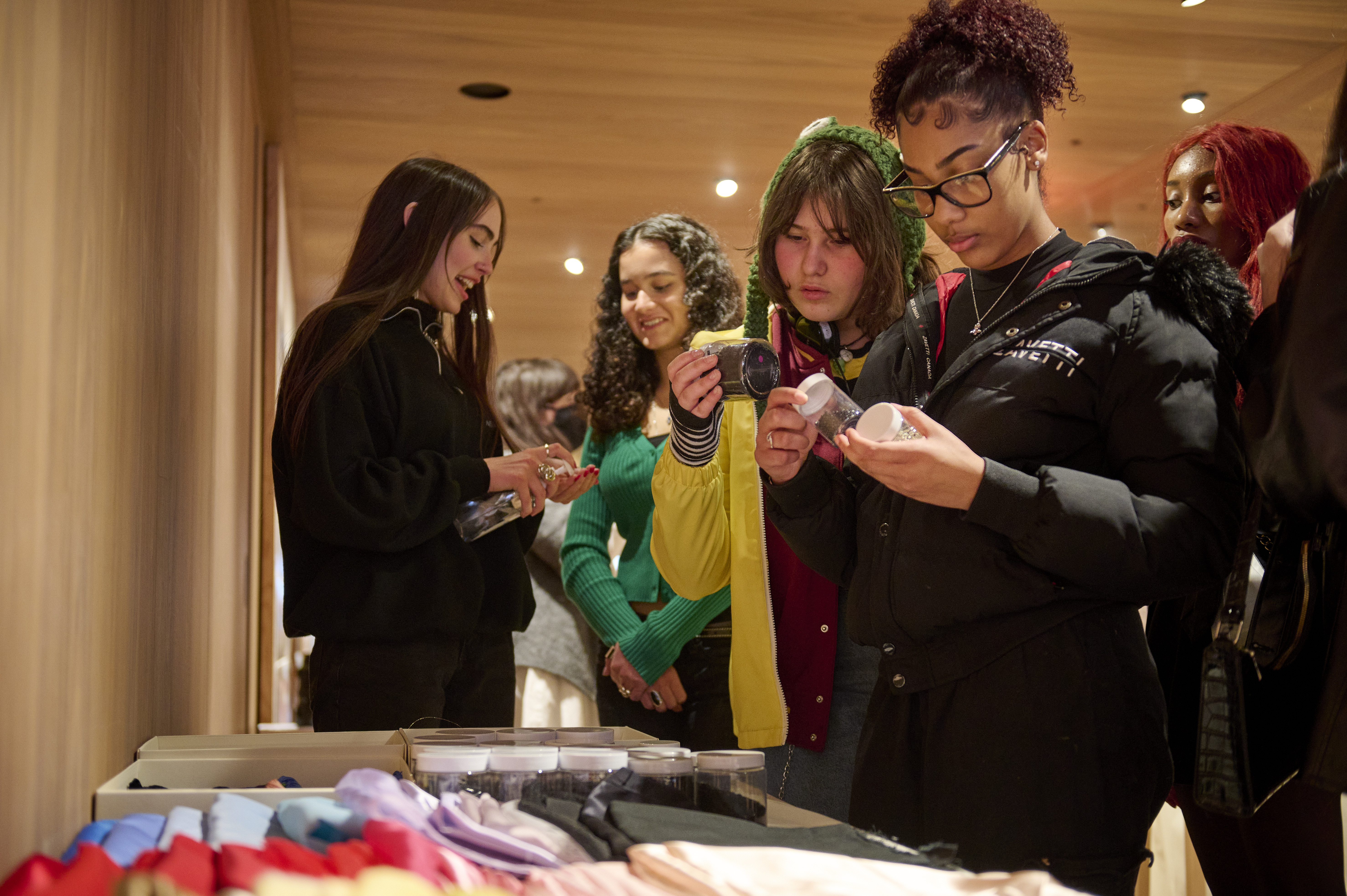 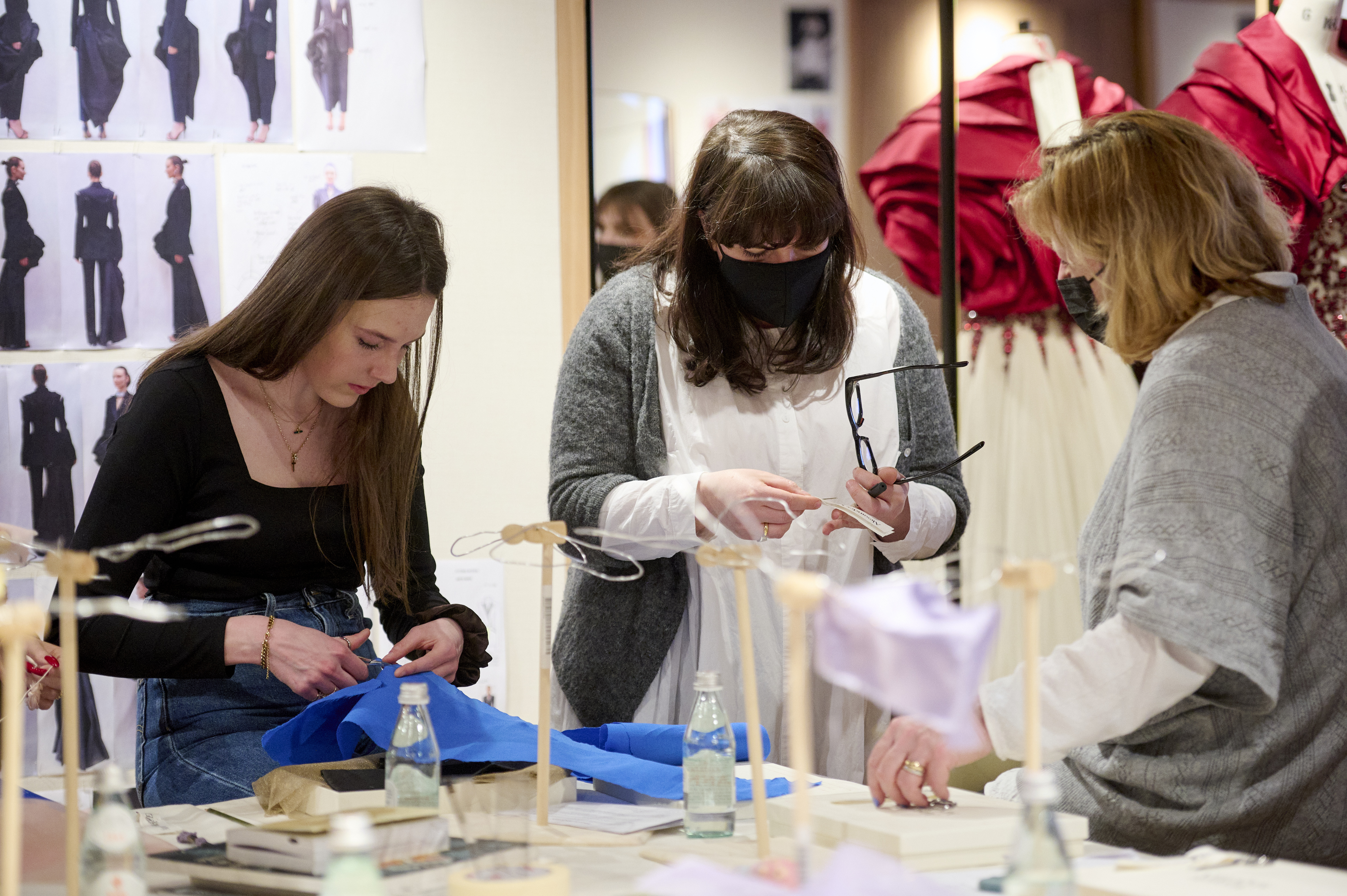 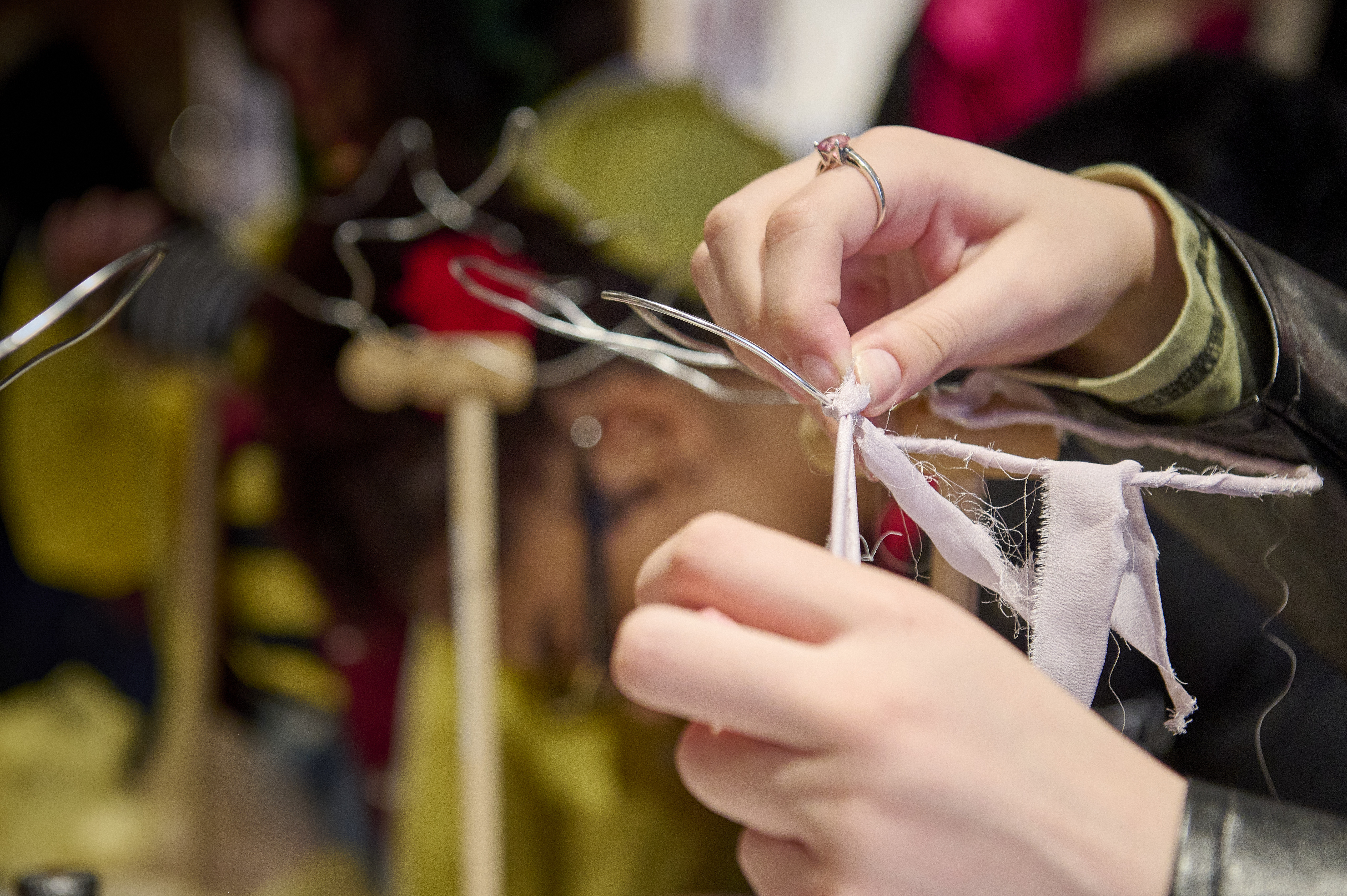 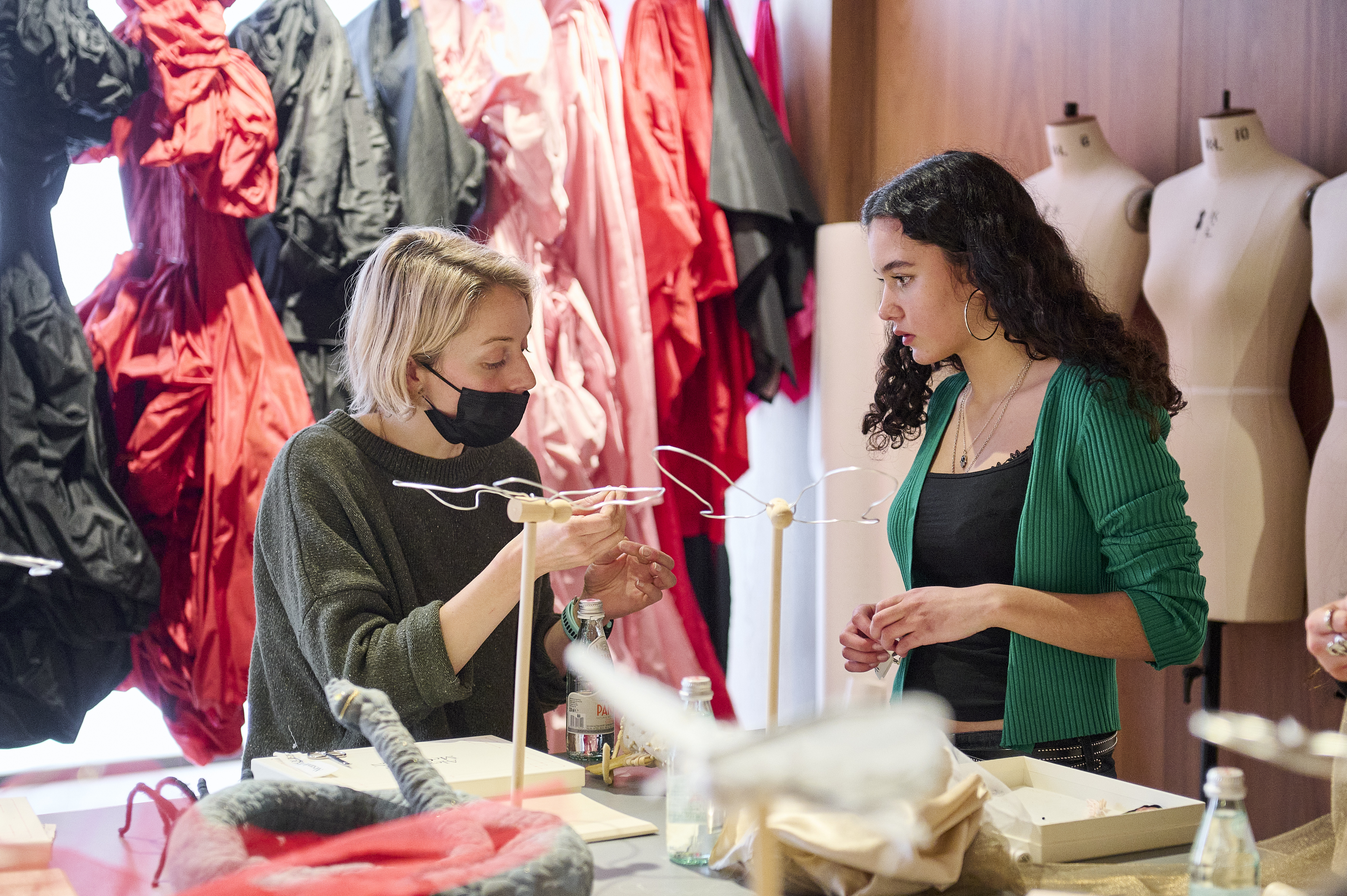 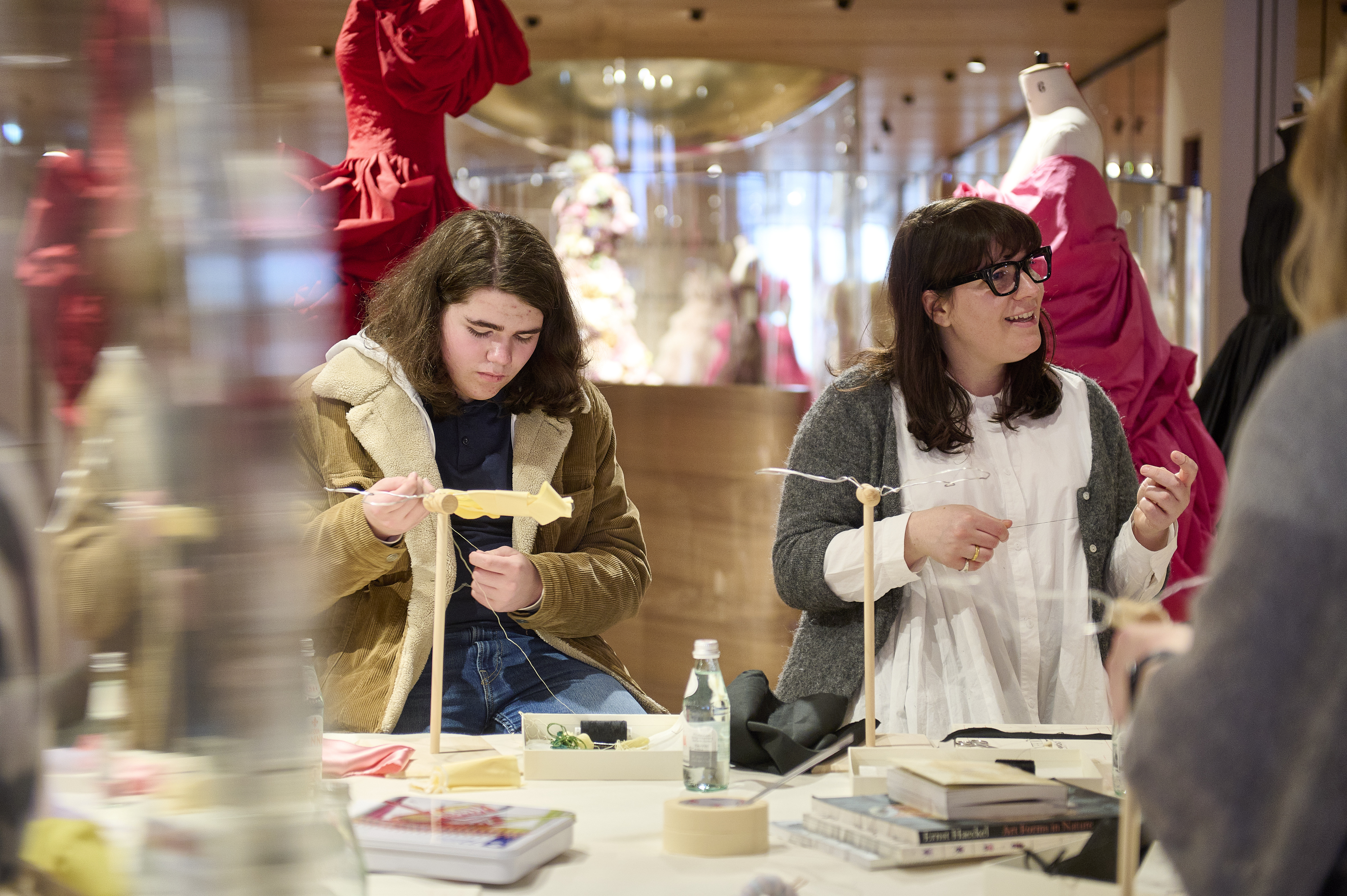 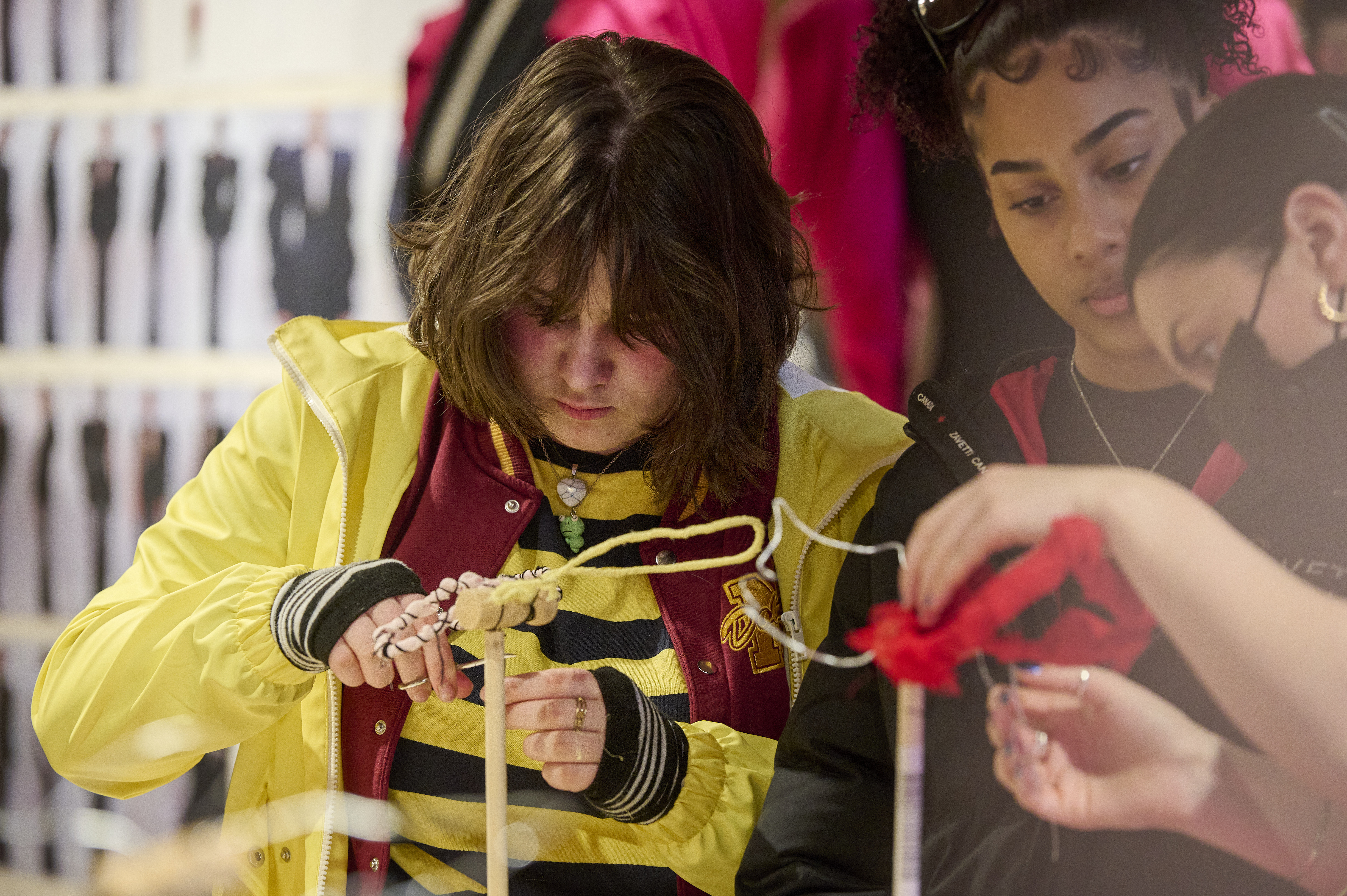 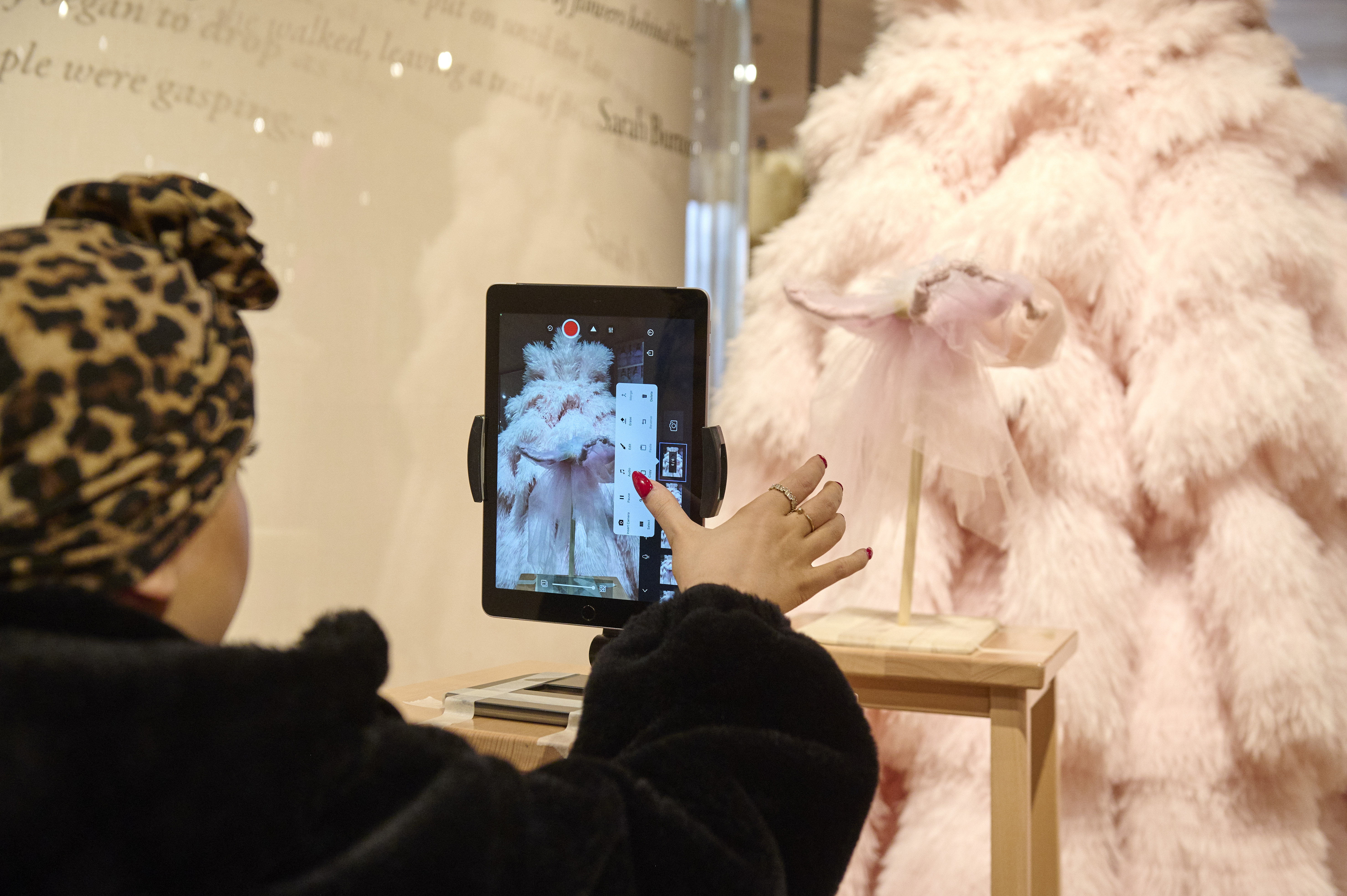 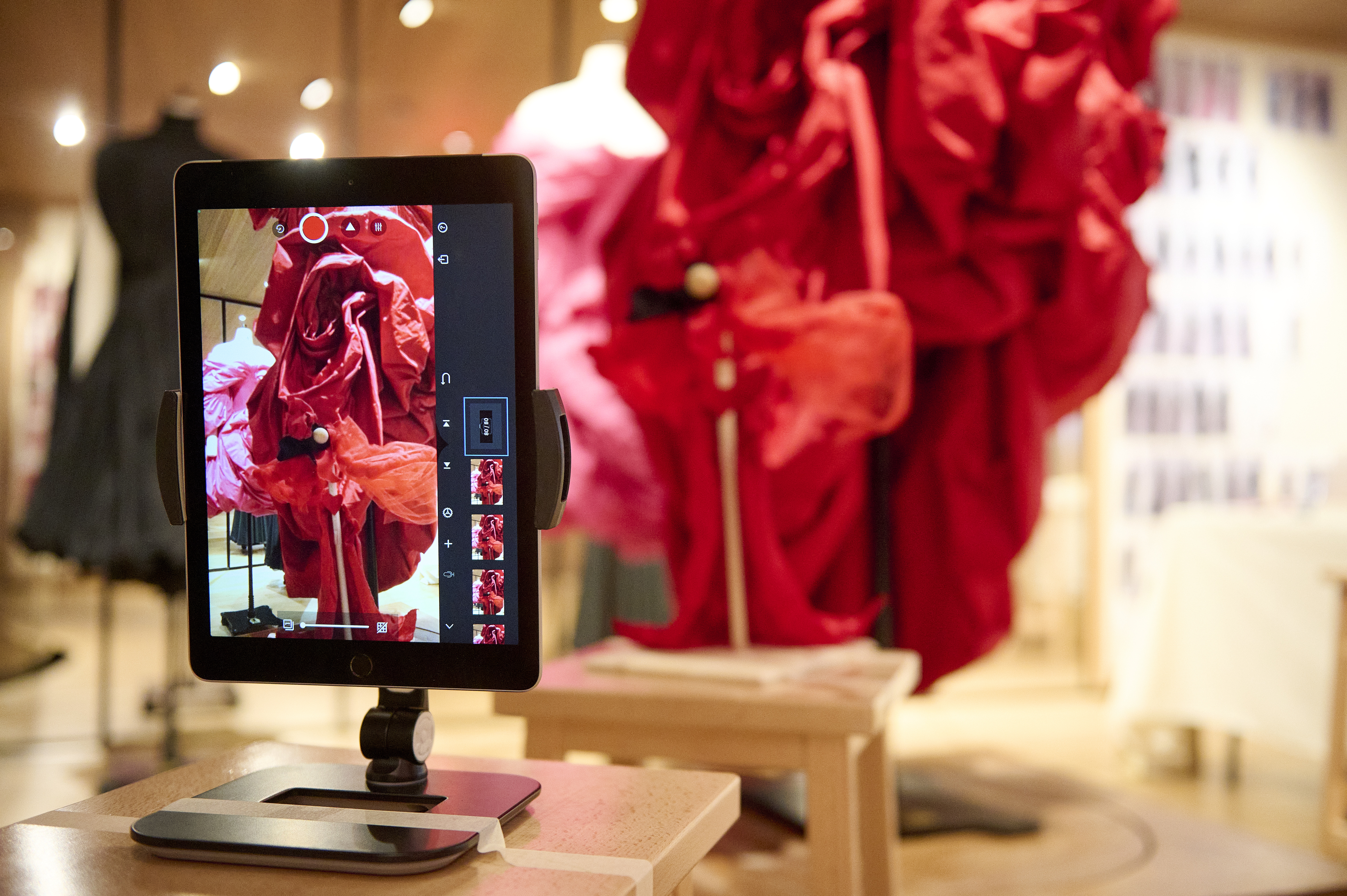 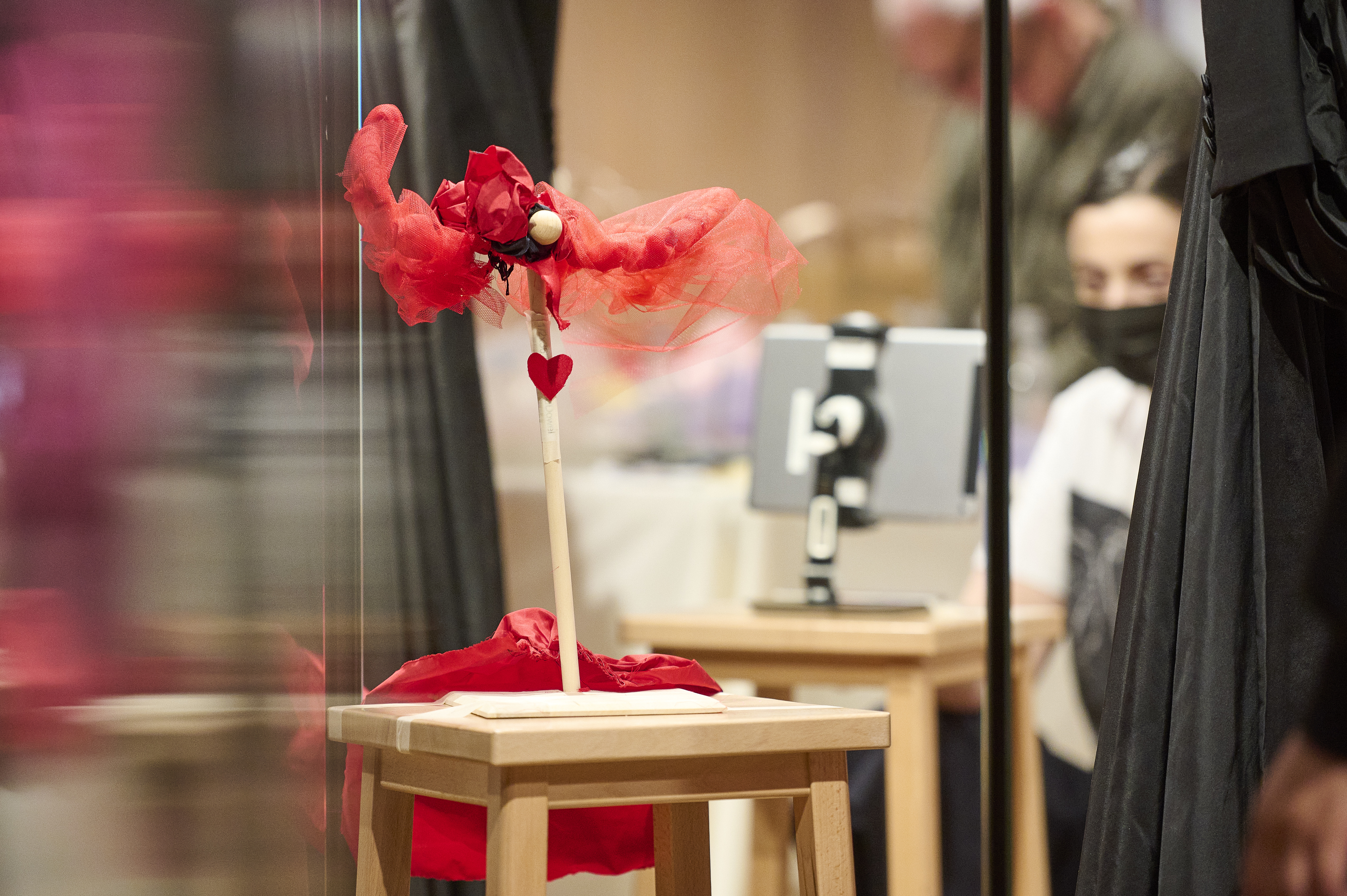 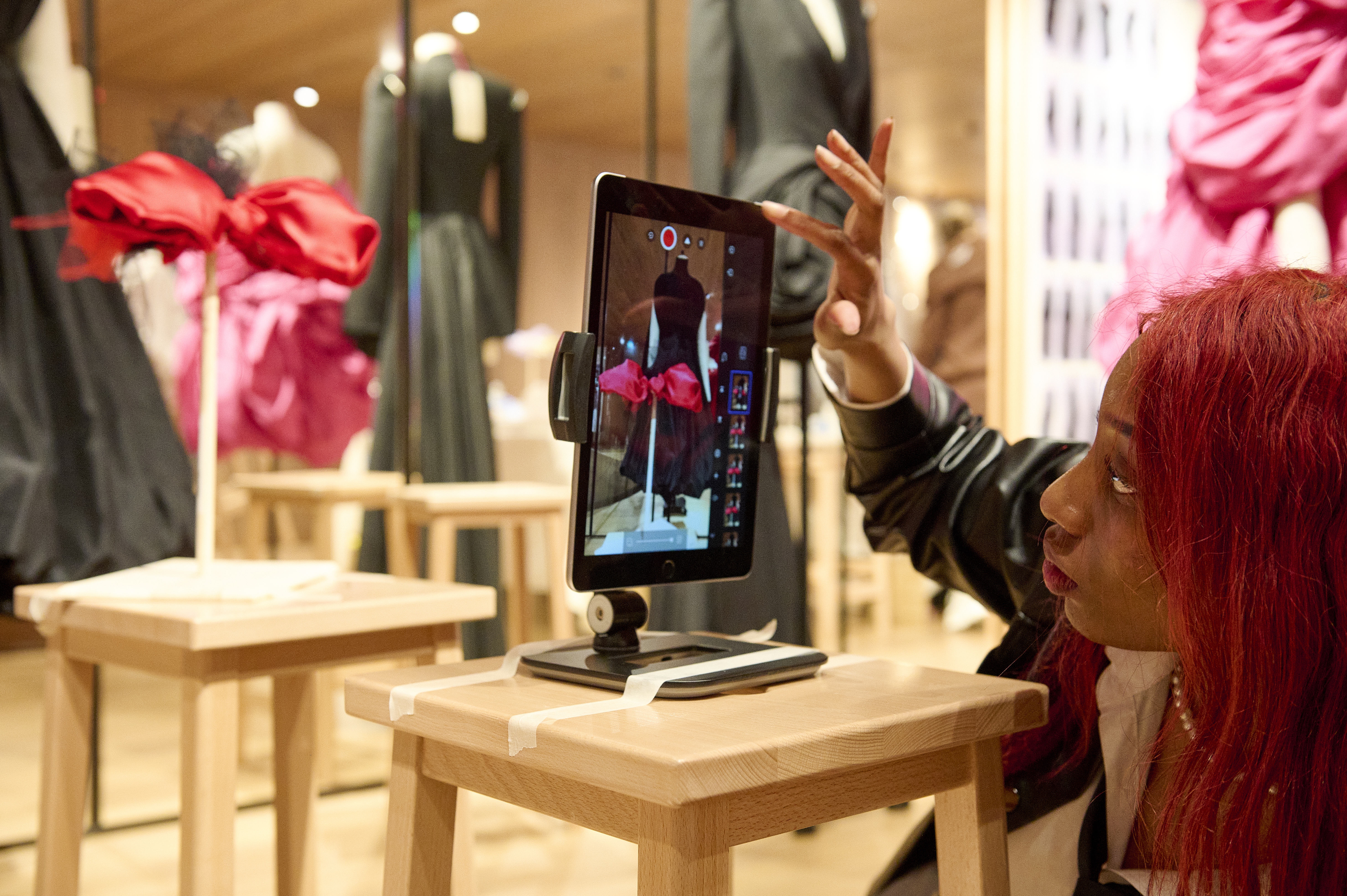 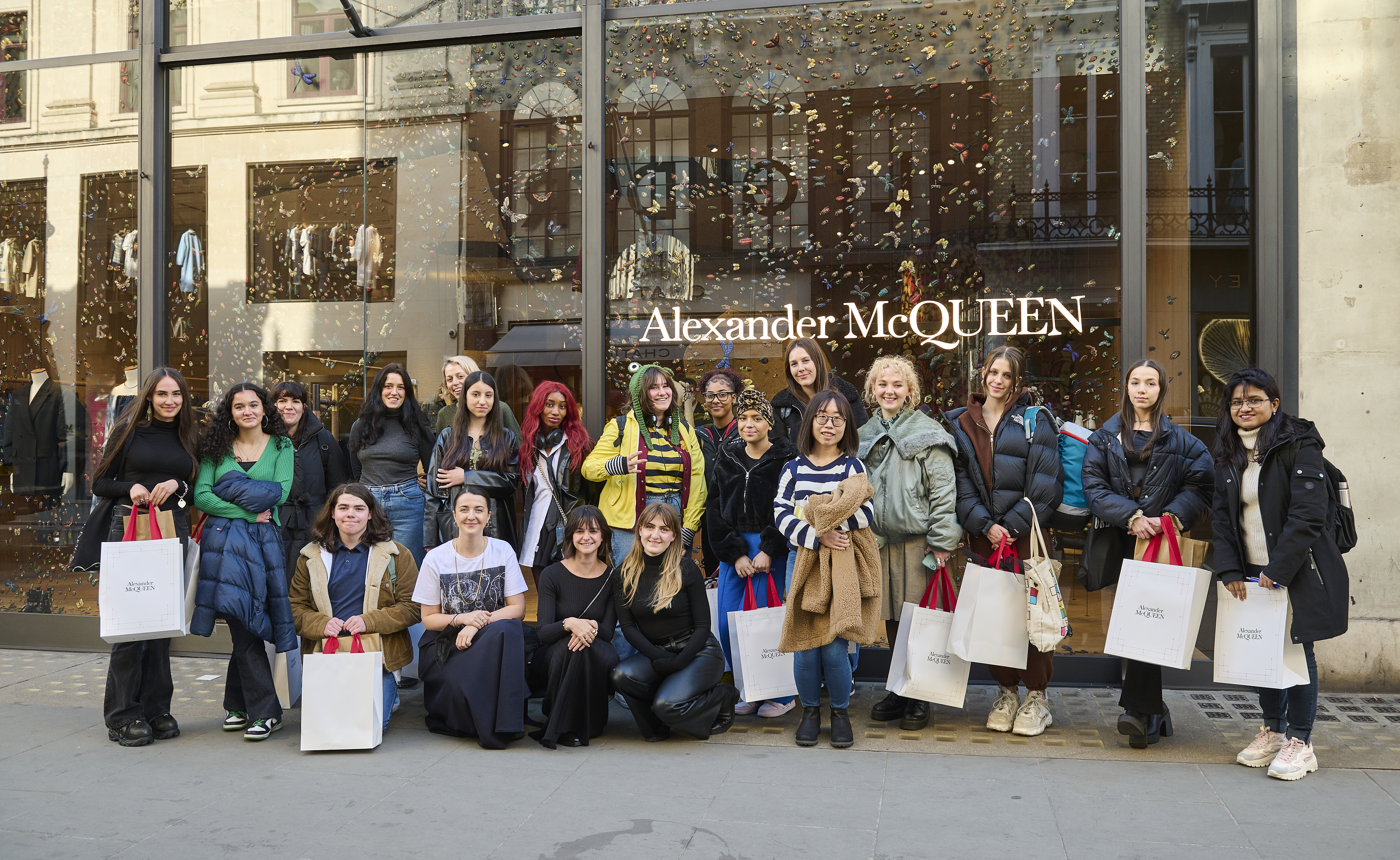