Art&Design Club members from Guildford College were visited by Poppy Harrison and Bernadette Roberts from the English National Opera, who led a Masterclass on creating costumes for animals featured in The Cunning Little Vixen.

The session began with Bernadette and Poppy giving a short introduction to costume design and providing an explanation about their production The Cunning Little Vixen. Club members were asked to complete brief sketching tasks, drawing different animals featured in the opera and their characteristic traits. Animals included foxes, badgers and hens, amongst others. After completing their sketches, Bernadette explained the final aspect of the activity, which was to create part of a costume for their chosen animal.

Members considered the budget of their costume, flexibility and breathability of material, strength and overall presentation of the character. Using a variety of materials and fabrics, they began to create their costumes. Towards the end of the Masterclass, Club members were invited to give a short presentation explaining their creations. Presentations included a dog paw doubling up as a hand puppet, the comb on a chicken’s head, a beak and feathers, and a dress with a hoop skirt and corset for the Vixen.

Learning the fundamentals of costume assembly with Bernadette was a valuable and memorable experience. 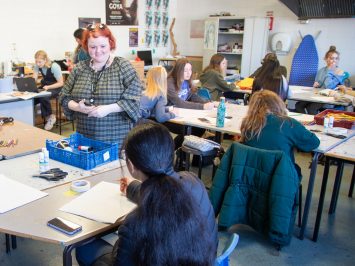 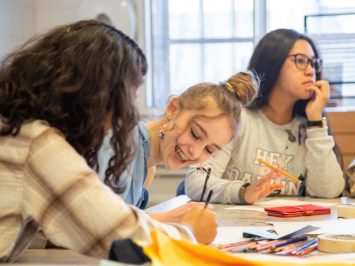 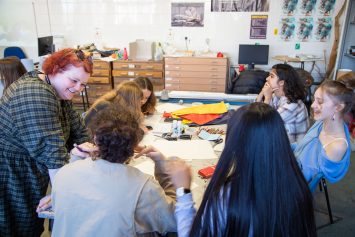 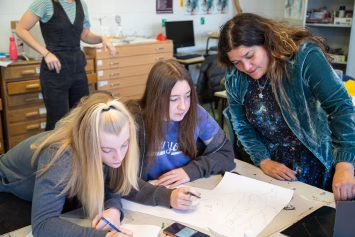 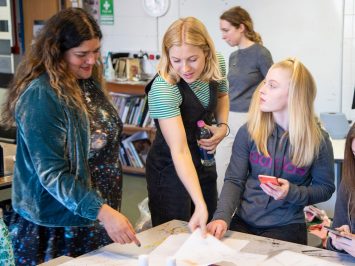 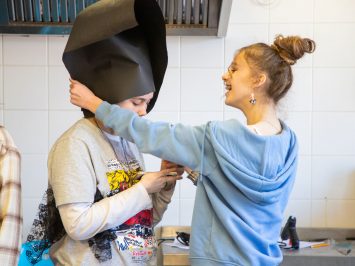 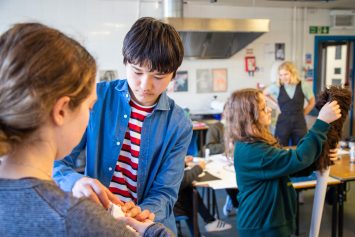 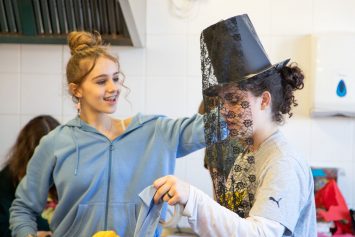 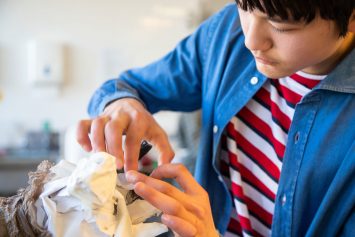 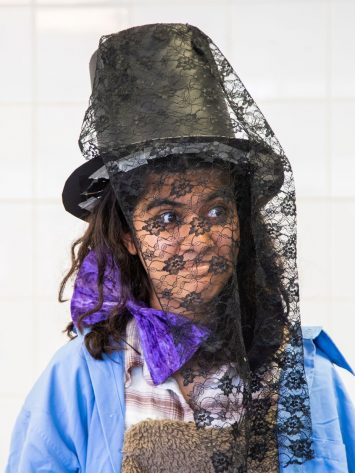 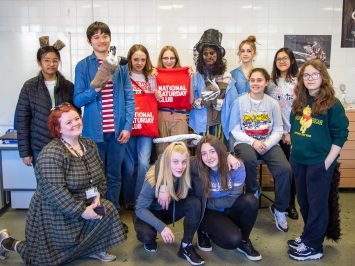