Fashion&Business Club members from The Oxford School of Drama at Wychwood visited the English National Opera’s costume department on Burrell Street. Located just moments away from the Tate Modern and Shakespeare’s Globe, the ENO’s costume workshop is where the new season’s designs are created before taking the stage at the London Coliseum.

On arrival at ENO, Club members were introduced to the team that fits, stitches, alters and makes. Members watched short films about ENO’s work and were filled in on how exactly the department works with actors to design their characters’ costumes.

Before starting on their brief for the day, members went on a tour of the space, including the dyeing area and the millinery, where Megan Bearup, Head Milliner, explained the creative process behind creating headwear and how her professional and educational experiences led her to working at Burrell Street.

Starting on their brief, Club members began designing their own costumes to dress small-scale mannequins. Considering characterisation and theatrical styles, members collected fabrics from scrap materials to create swatches for their designs.

With the support of the ENO team, after cutting, sewing and glueing their designs, Club members had their mannequin’s photographed and also reported back to the wider group to introduce their character and discuss the inspiration behind their selected designs. 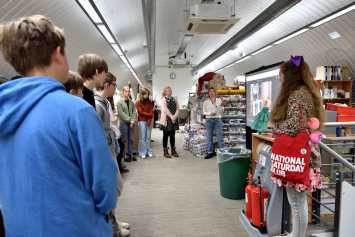 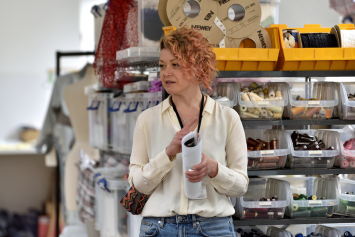 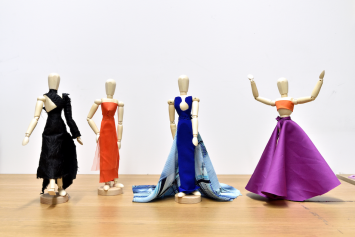 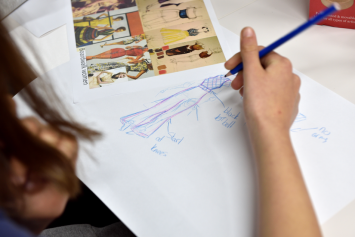 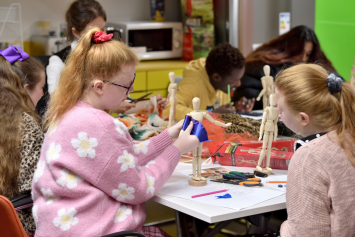 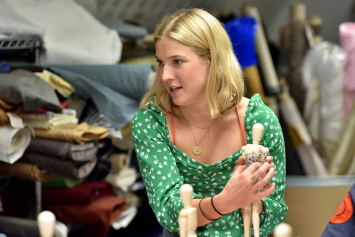 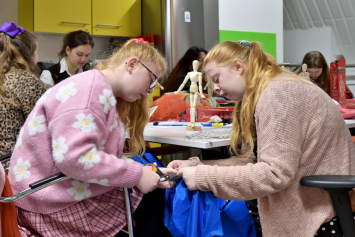 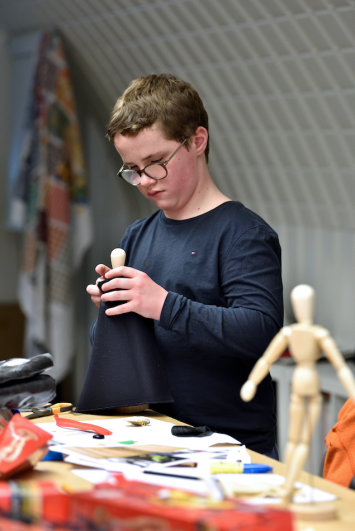 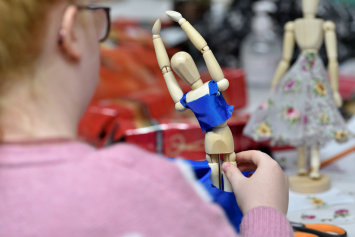 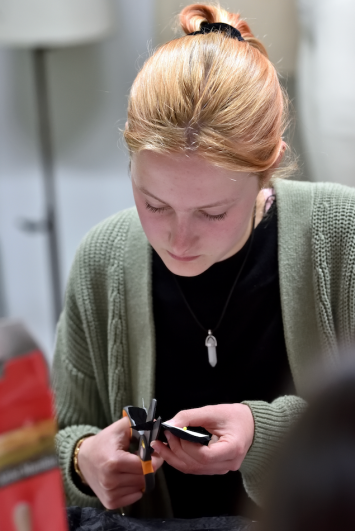 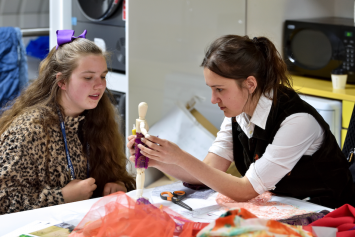 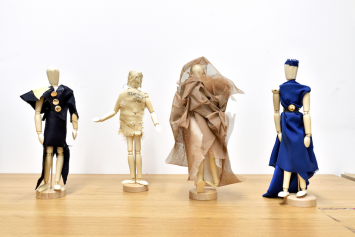 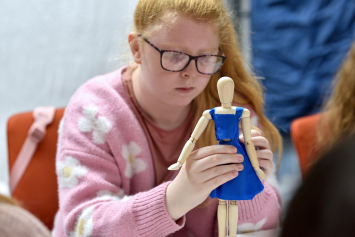 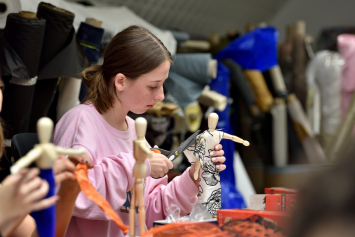 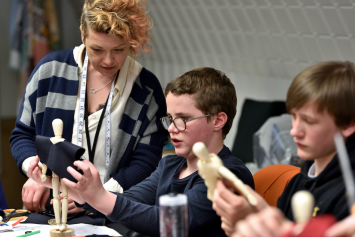 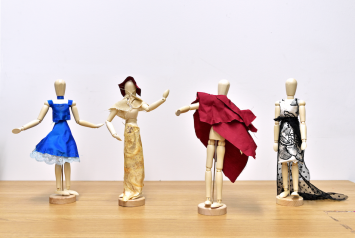 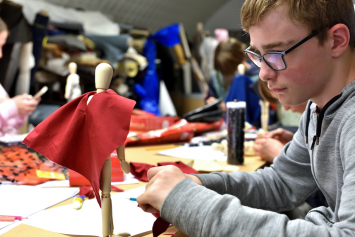 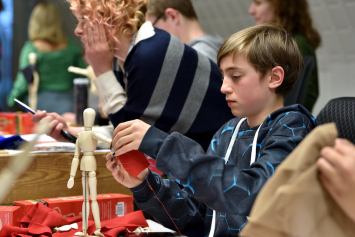 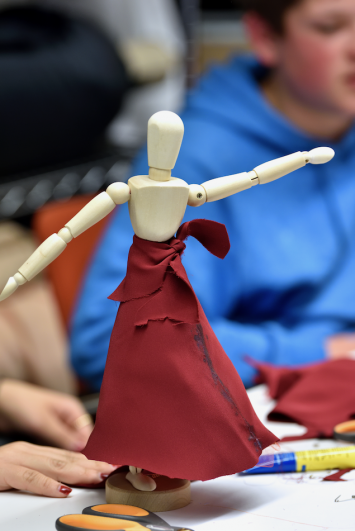 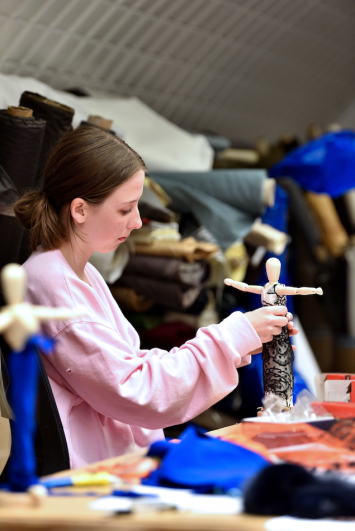 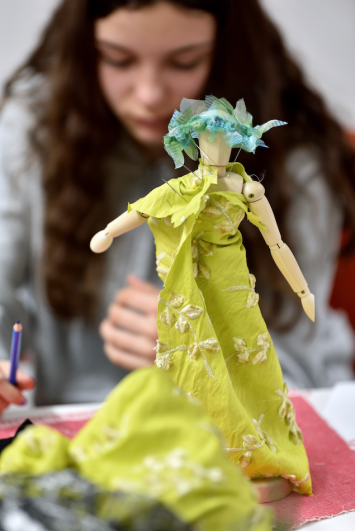 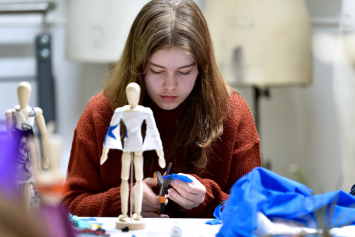 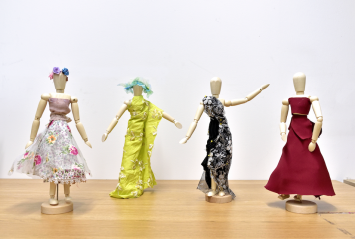 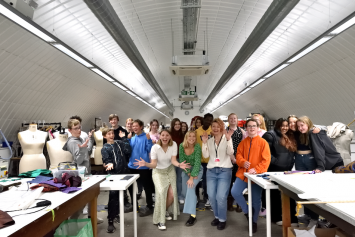 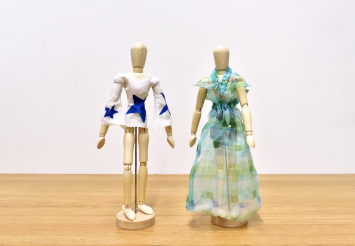