The members of Ravensbourne’s Writing&Talking Club enjoyed their Masterclass on film reviewing enormously. Film journalist Helen O’Hara was refreshingly honest and open about her professional work, and everyone attending was inspired by her contagious passion both for film and for her job, and gained a unique insight into this aspect of the film industry.

She began by outlining her background, how she got into film writing and the life of a film critic, describing some of the work she has produced for print, radio, TV and digital.

She then spoke about various topics related to a career in screenwriting, including making a living as a freelancer, the #MeToo movement, why it is important to have general cultural knowledge, and the must-see films for anyone with an interest in a career in film-writing. The workshop concluded with a fascinating question and answer session that covered a wide range of useful and intriguing topics. 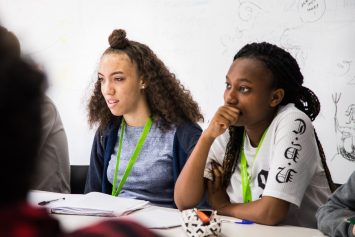 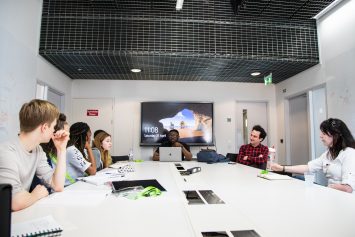 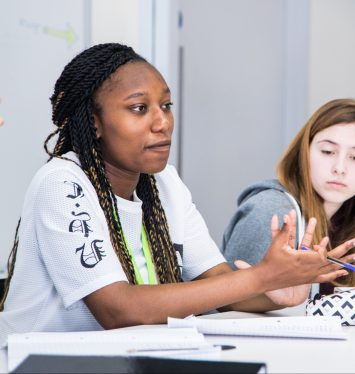 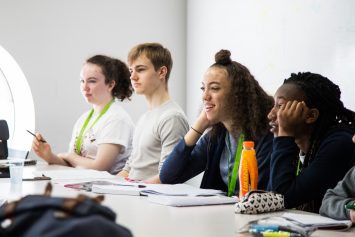 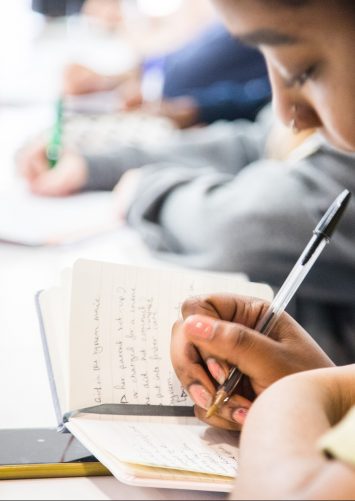 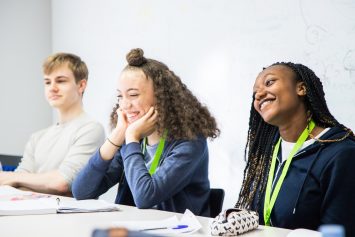 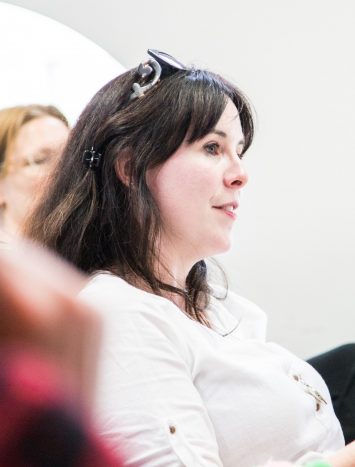 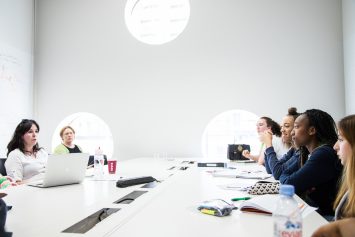 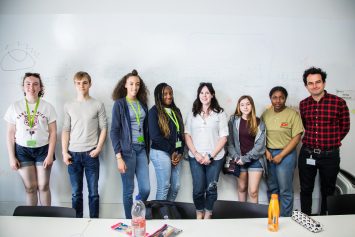 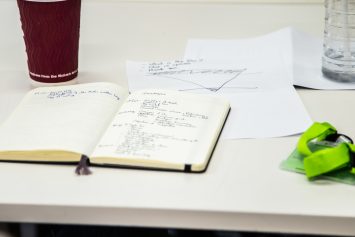