In collaboration with Sliced Studio, independent design agency Imagination led a Film&Media Masterclass for Club members from the University of Wolverhampton and the Cambridge School of Creative Industries, Anglia Ruskin University.

Before presenting Club members with their brief for the day, producers from the Sliced and Imagination teams talked Club members through the process of transforming an idea into a storyboard, relying heavily on collaboration.

Working together, Club members tackled the following brief:
Major League Baseball is launching a new version of their sport. It is fast paced, short-format and aimed at a new generation of sports fans aged 13-16. It is coming to a music festival in London this summer. How would you promote it?

Starting with the client brief, then initial ideas and finally the finished product, Club members brainstormed possibilities for a promotional film and created a storyboard for their finished product. Throughout the process, members were guided by professional storyboard artists and also had the opportunity to view their proposals alongside the real-life outcomes created by the Imagination and Sliced team. 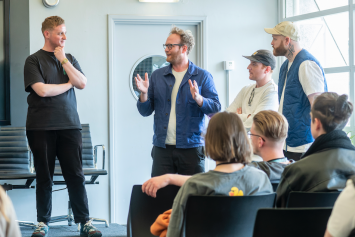 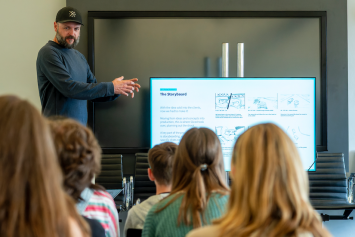 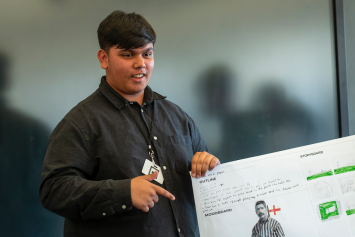 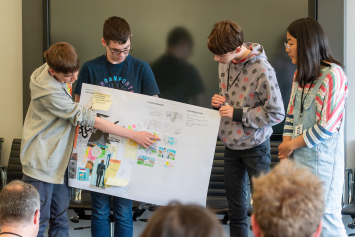 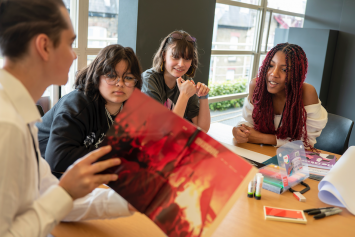 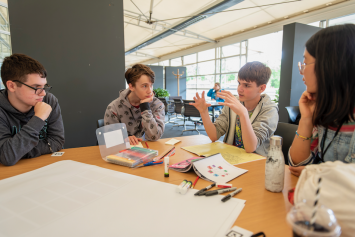 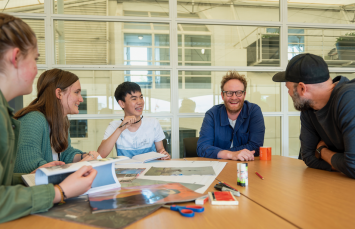 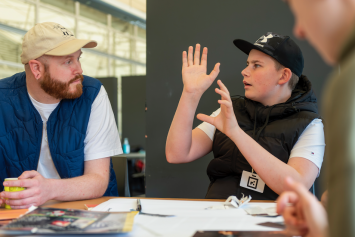 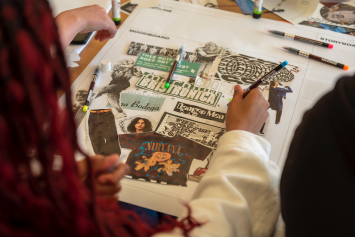 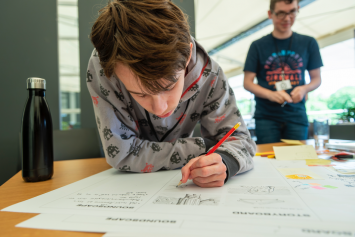 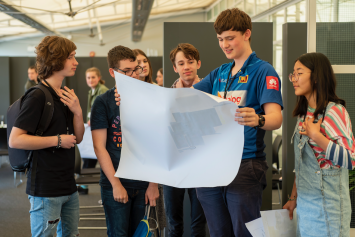 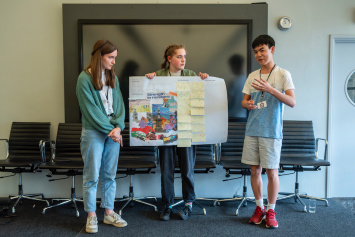 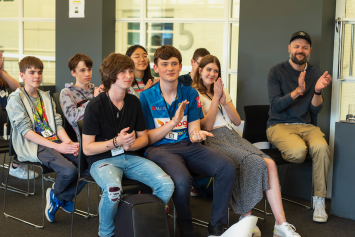 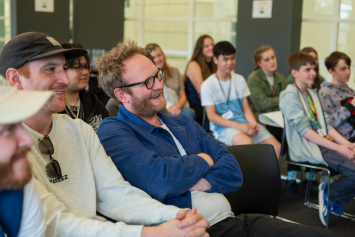 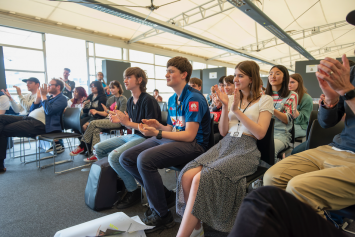 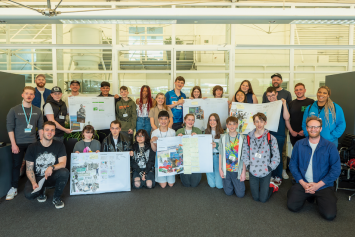