Club members from University of Huddersfield took part in a fast-paced Masterclass led by Jason Bruges Studio which was filled with insights into creative process, technology, and design for the built environment.

Jason talked to the Club members about what makes a landmark and challenged them to develop concepts for a ‘gateway to Huddersfield’ in line with the council’s redevelopment plans for the city centre. Club members considered what Huddersfield means to them and the history of the city in order to generate ideas about what a landmark next to the city’s station could look like.

Alongside the project, Jason gave Club members a tour of his studios, the VR technologies that the team are currently using, and demonstrated a number of ways that plans for a landmark can be developed including sketching, 3D modelling, and animation.

The Masterclass was a fascinating insight into the studio’s design approach and the industry’s latest technologies. The project encouraged the Club members to think carefully about how their sense of a place could be reflected in the design of the built environment. 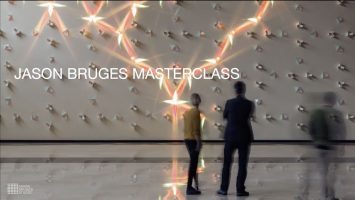 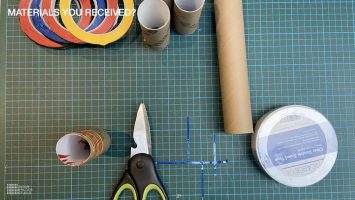 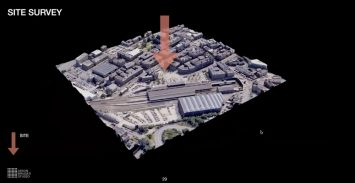 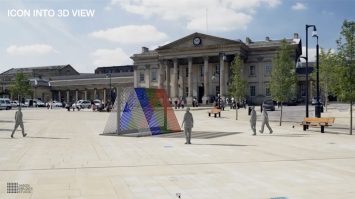 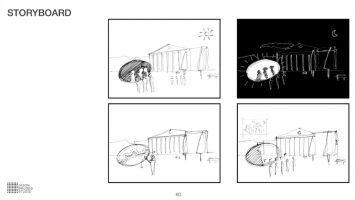 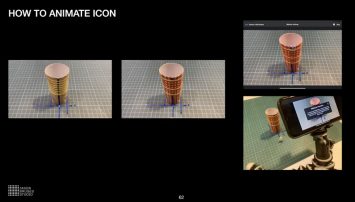