In a Masterclass with Jason Bruges, Joel Luther-Braun and Gavin Jones from Jason Bruges Studio (JBS), Art&Design and Science&Engineering Club members from Kingston University London learned how to communicate important messages about climate change via light projection and sculpture.

After an initial presentation and an introduction to the JBS team, members were invited to make sculptural trees out of cardboard, which would be transformed into animated models. Jason remarked that trees were chosen as they’re a ‘really good barometer of the earth’ and a great sculptural opportunity to use art and design as a catalyst for change.

Members brainstormed ways in which they could best convey a story to communicate a message about climate change, and specifically how this would translate into light projection. They were asked to consider: What’s the story you’re telling? What do you want it to communicate to people?

Using computer software demonstrated by the JBS team, Club members digitally sketched over their sculptures using a projection mapping process. By the end of the session, each group had a cardboard tree model with an animated projection, which they presented to the wider group.

Each tree conveyed an important message about the climate crisis and the role humans have to play in preventing climate catastrophe. Together, the trees will form a forest, which communicates important messages about climate change and community action. 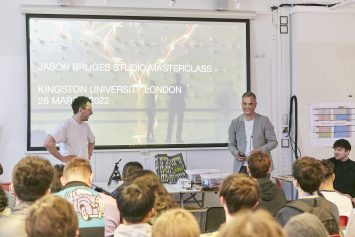 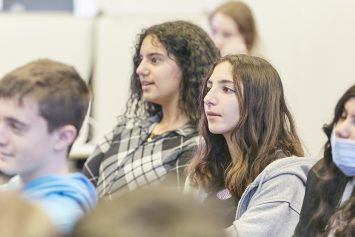 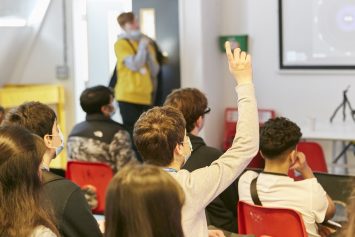 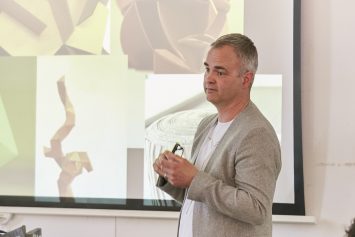 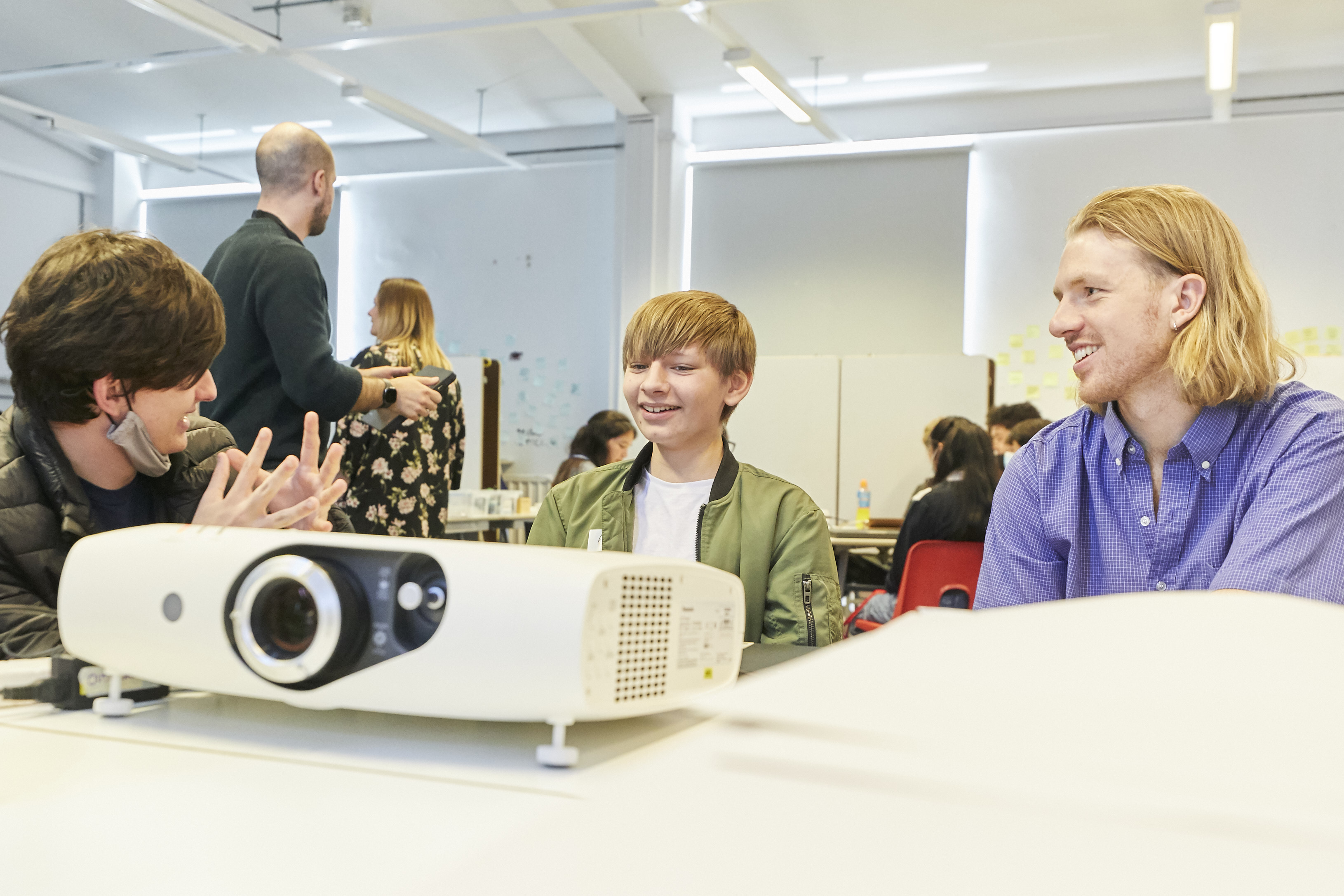 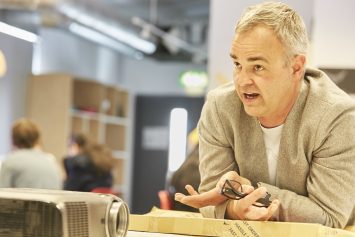 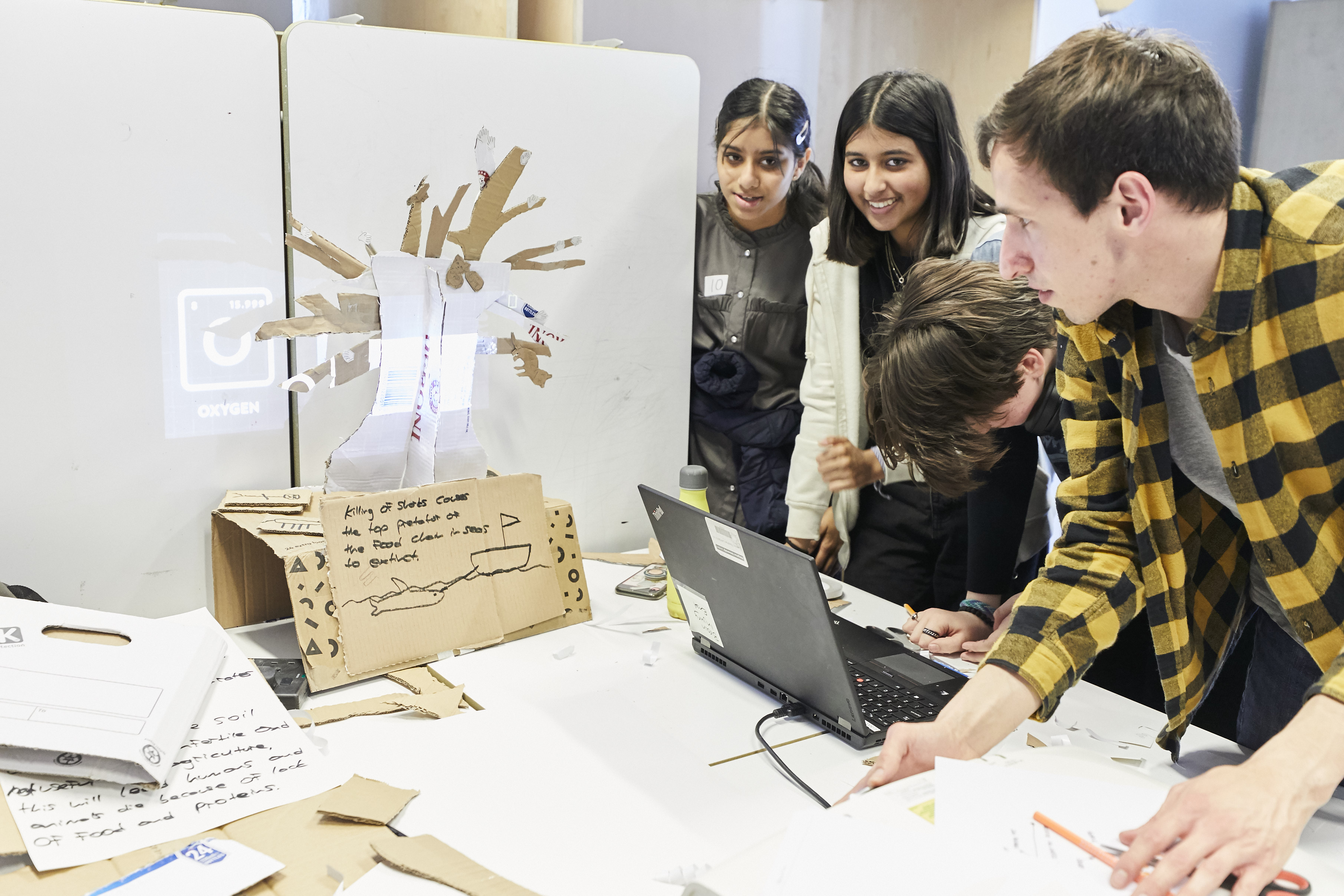 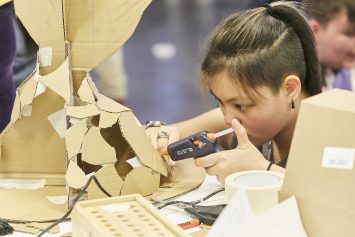 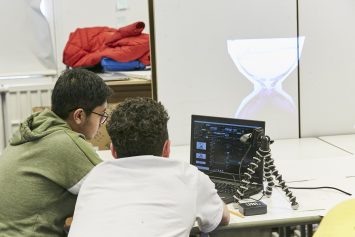 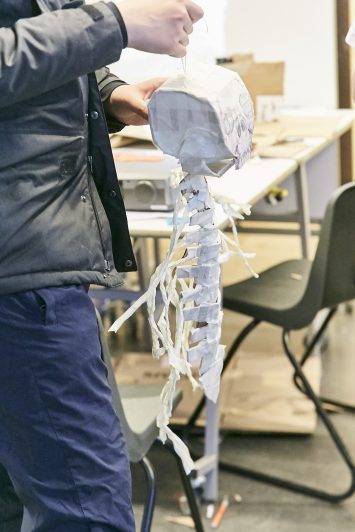 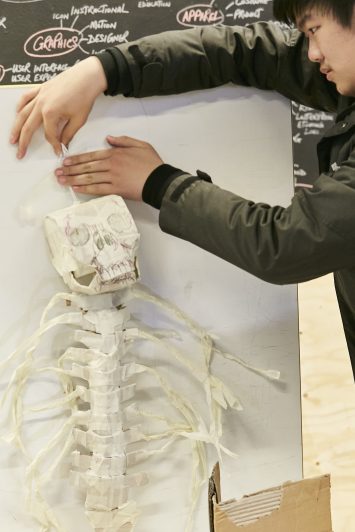 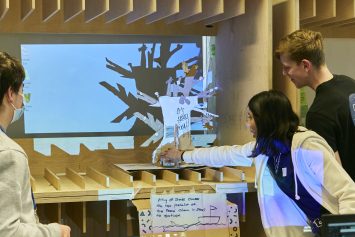 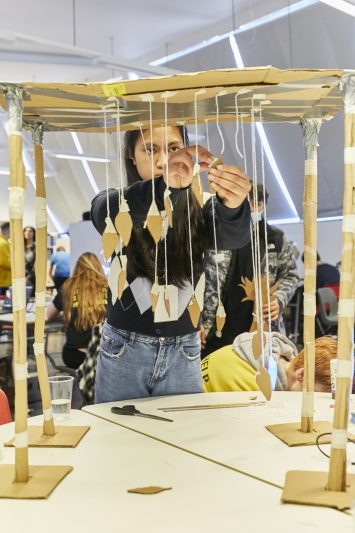 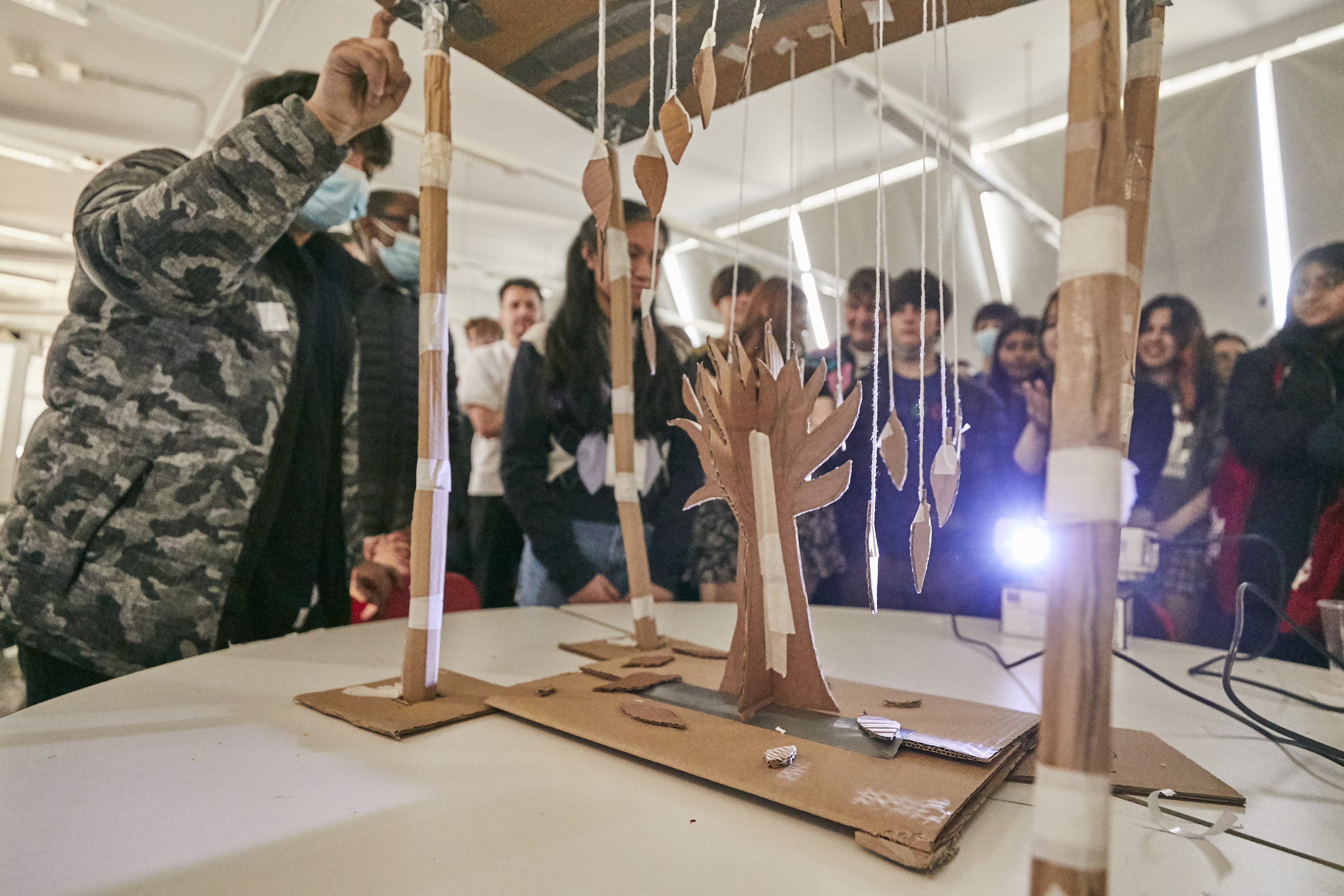 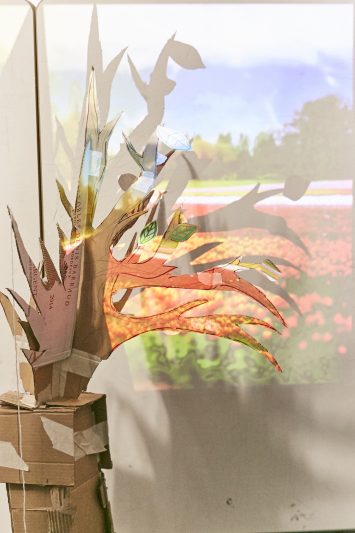 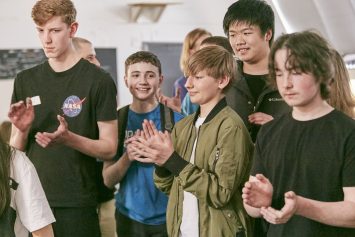 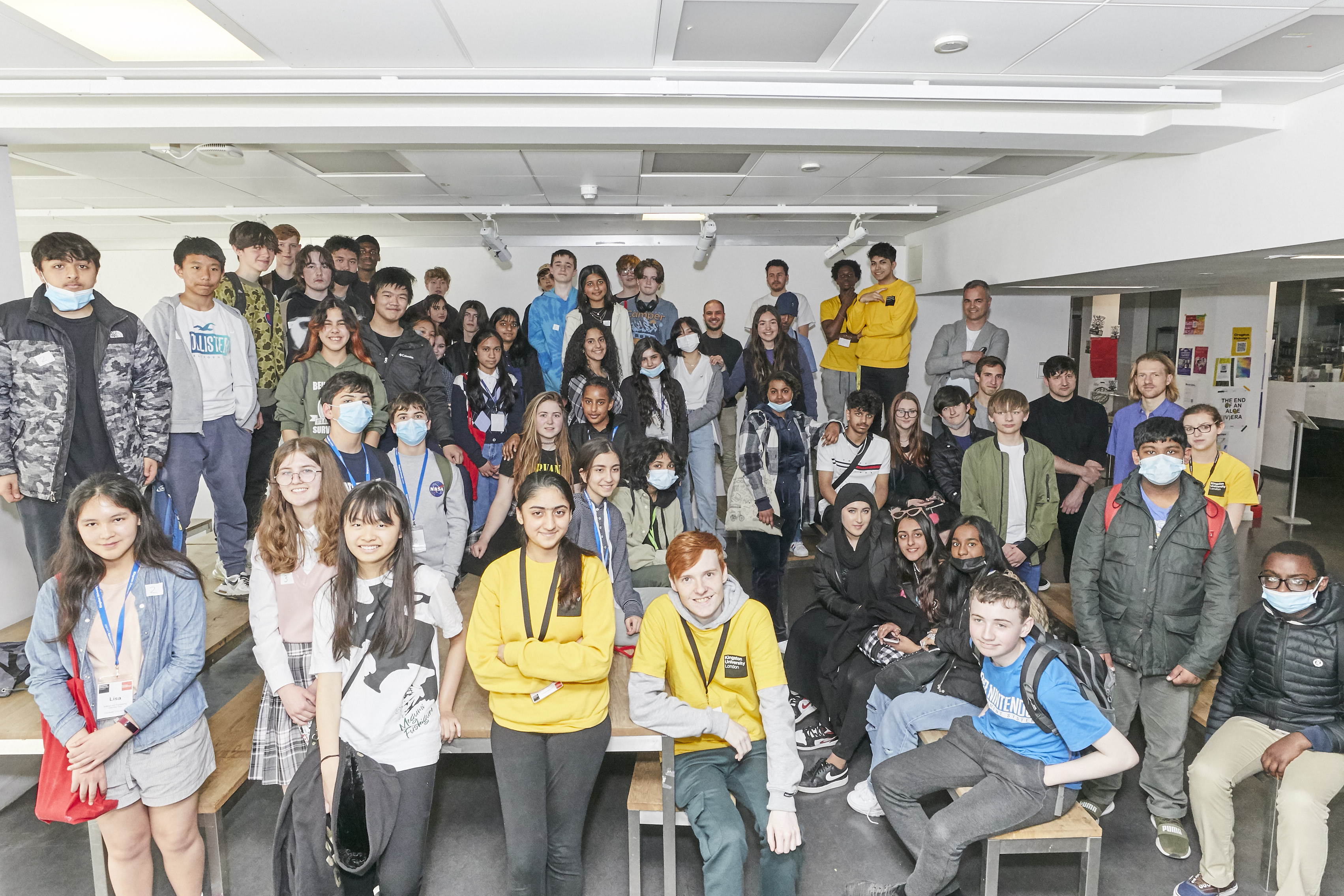 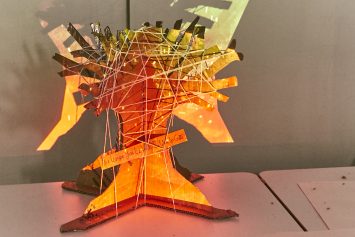 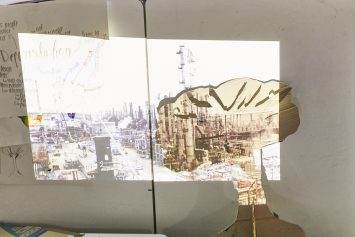 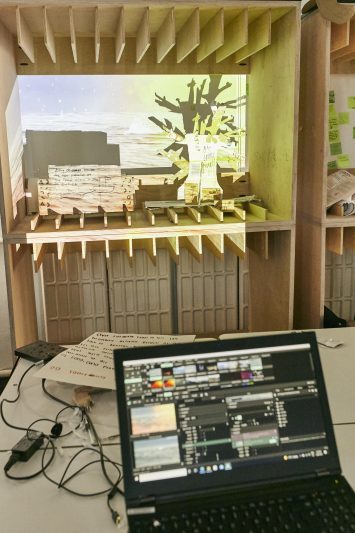 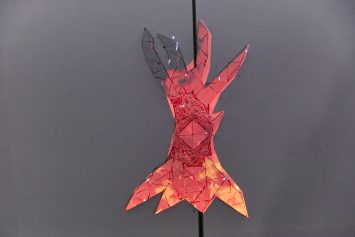 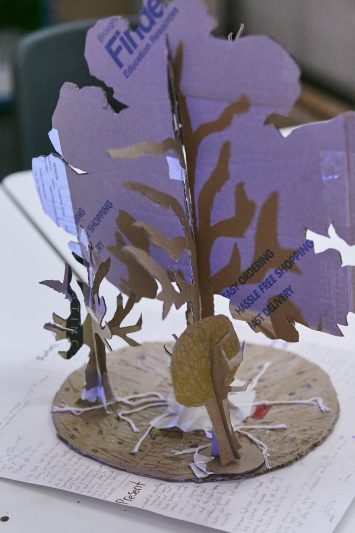