Architect Joel Cody ran a Masterclass with the Grimsby Institute’s Club members exploring the processes of mould-making and casting and how they are employed in architectural practice. Using found objects and their own bodies, Club members developed their spacial awareness while questioning the relationship between our bodies, familiar objects and unexpected spaces.

They created moulds using alginate, then filled them with plaster to create their cast. Many of them used their hands for the moulds, and one simulated the void created under the foot in high-heeled shoes. 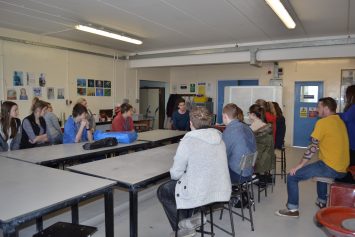 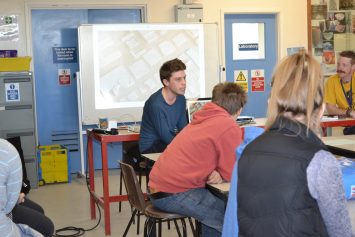 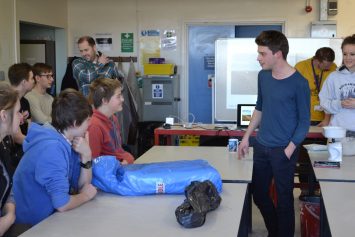 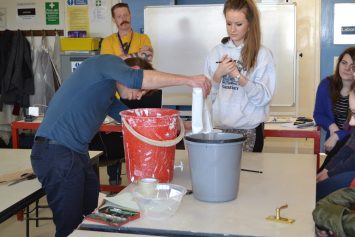 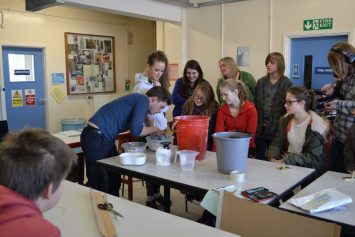 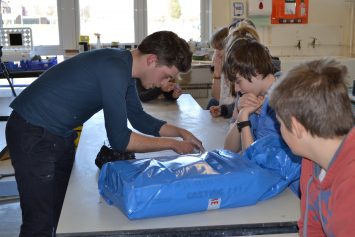 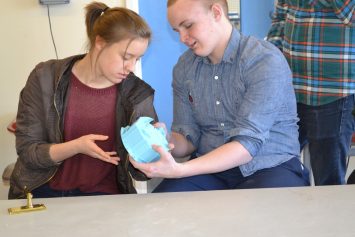 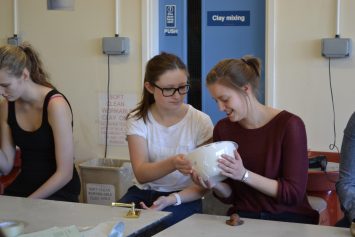 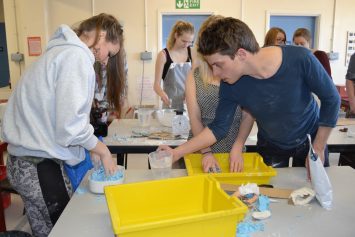 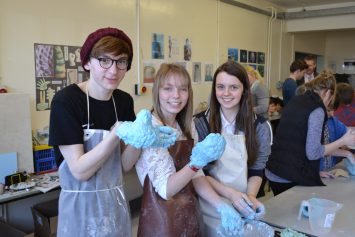 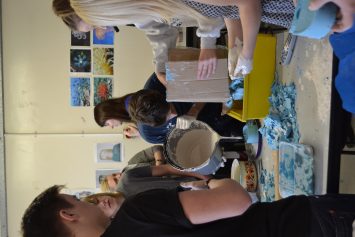 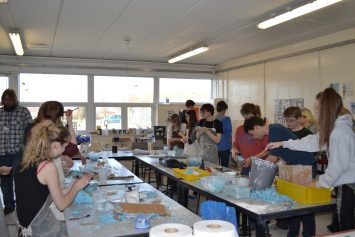 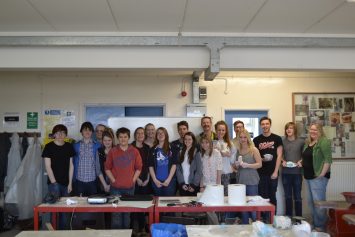 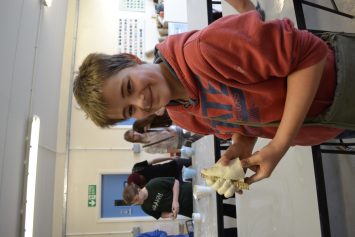