The Grimsby Institute took part in a Masterclass with award-winning artist Matt Stokes, during which they created a film piece involving improvisation on musical instruments, lighting, photography and printmaking to create promotional posters.

Matt Stokes is an artist working with film, video and sculpture. His work explores the social and visual codes of music subcultures including the Northern Soul movement, British rave culture, the folk tradition in Camden, and hardcore punk in Austin, Texas. Matt won the Beck’s Futures Prize in 2006 for his film Long After Tonight. 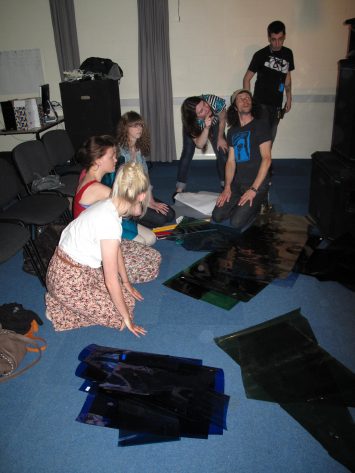 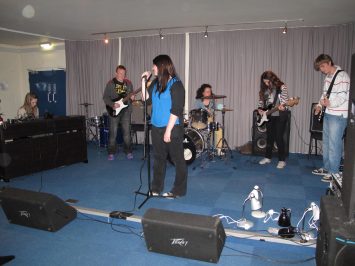 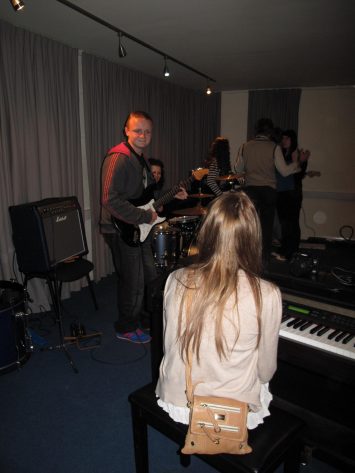 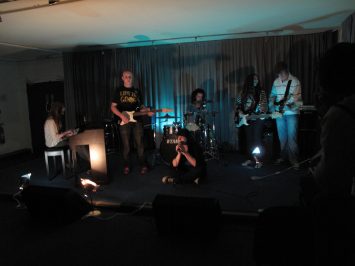 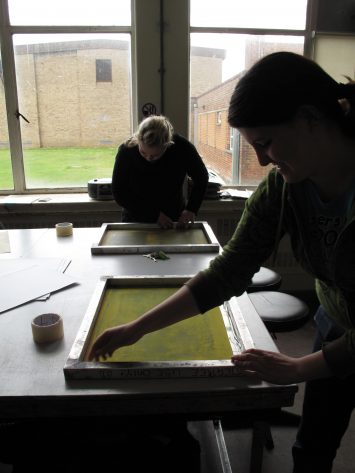 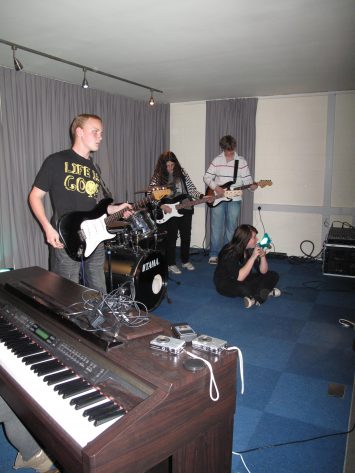 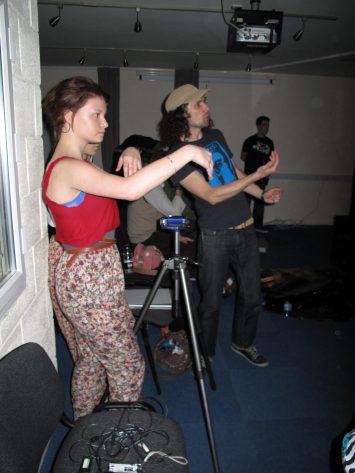 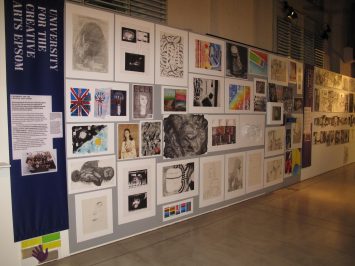