Sussex Coast College Hasting’s Masterclass was with architect Mike Davies, who gave a presentation about the design and build of the Millennium Dome, after which the group made a large inflatable version of the Dome in polythene. The session finished with their creation being inflated and all the young people gathering inside it.

Mike Davies is an award-winning architect at Rogers Stirk Harbour + Partners. He has worked with Richard Rogers and the practice for more than 37 years and has been involved with most of the projects it has undertaken. He worked on the Pompidou Centre, Paris, the Millennium Dome, London, and on Terminal 5 at Heathrow Airport. 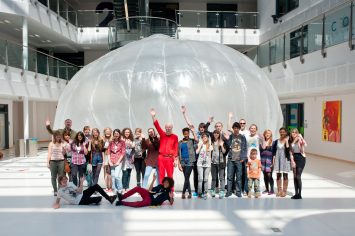 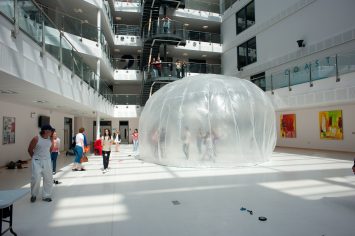 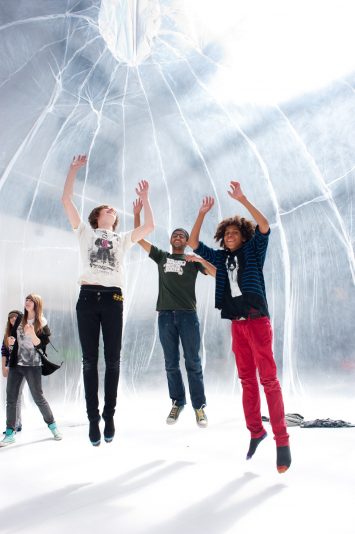 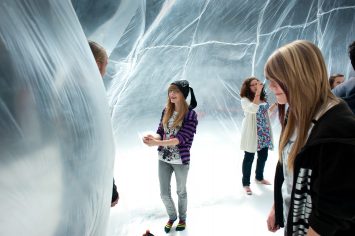 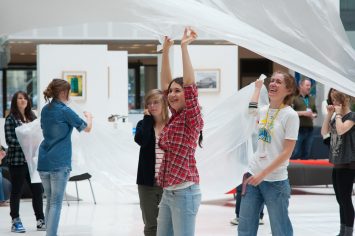 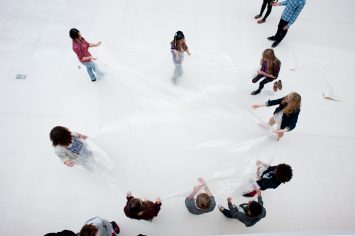 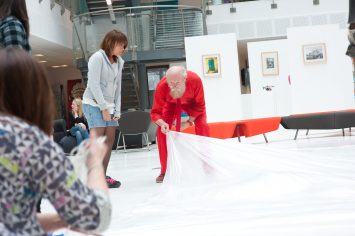 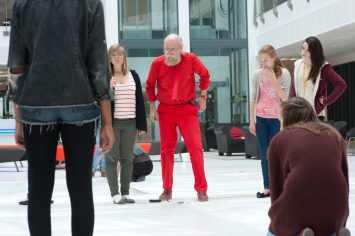 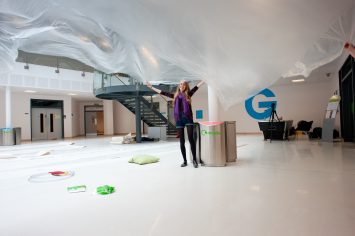 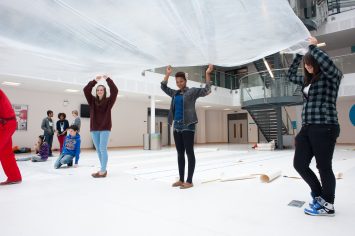 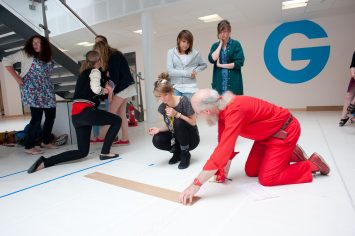 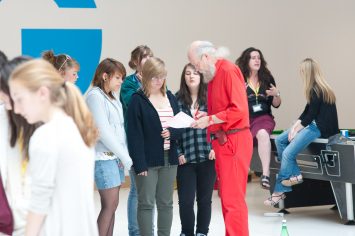 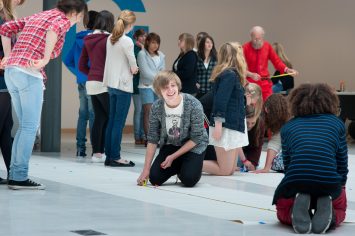 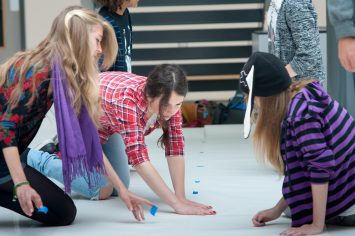 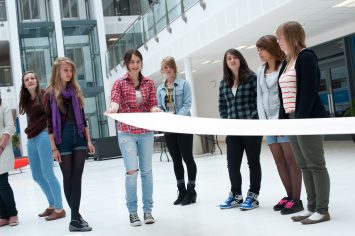 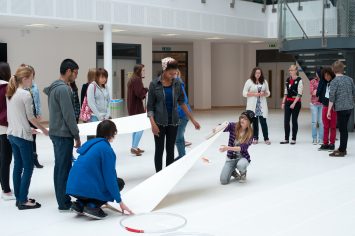 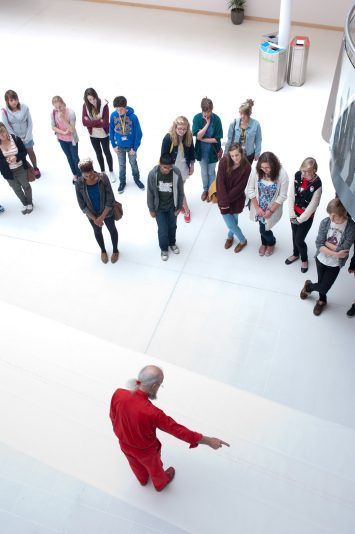 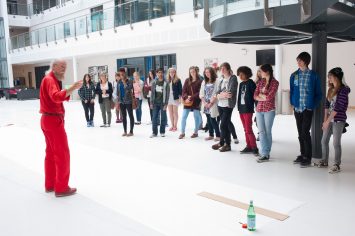 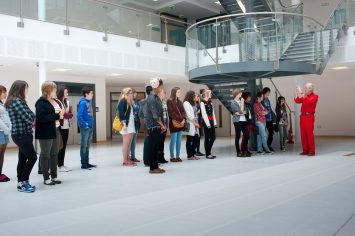 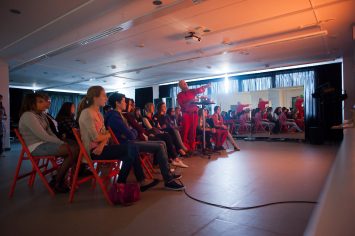 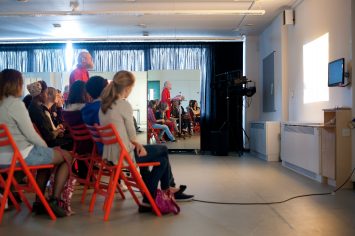