Kingston University were the first to pilot our Science&Engineering Club programme, and it happened to be out of this world! The theme of space travel enabled coverage of many scientific disciplines including making food tablets with pharmacists, body responses in space, chemistry of heat packs and the microbiology of water purification. Satellite communication and building and programming robots were very popular too.

The fun for the members “lifted of ” with rocket making, bringing mathematical and scientific theories to life to achieve the best speed and trajectory for rockets made from everyday plastic bottles. Club members were able to use the huge aircraft hanger that forms part of the university’s teaching spaces as a ‘lunar landscape’ to conduct experiments that would never be possible in a school classroom.

They were also wowed by a talk from Helen Sharman, the first British person ever to go into space, and were able to witness first-hand a ‘human centrifuge’ used for testing the reactions and tolerances of astronauts. They took part in a Skype Q&A with Helen and Tim Peake, who was the next British astronaut to launch as part of the Principia space mission in early 2016.

For Kingston University, the pilot was a great success as a collaborative effort between academics, the marketing team and student ambassadors. 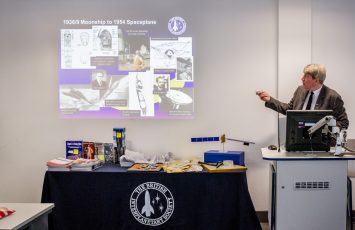 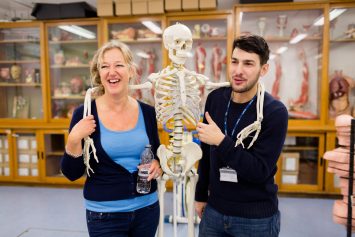 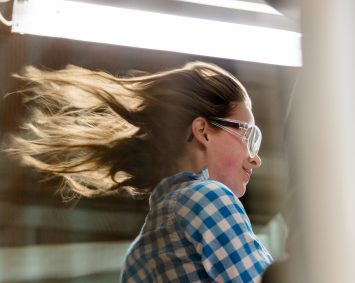 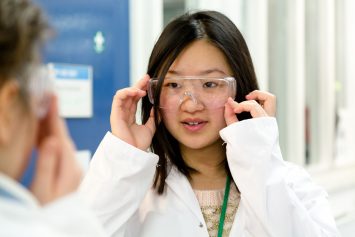 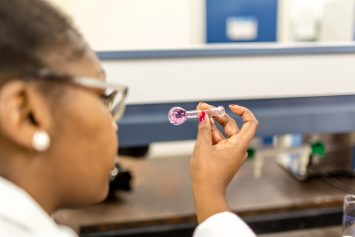 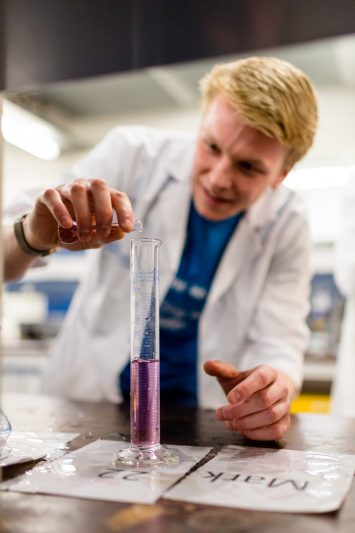 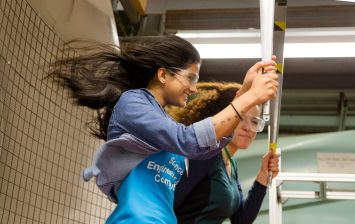 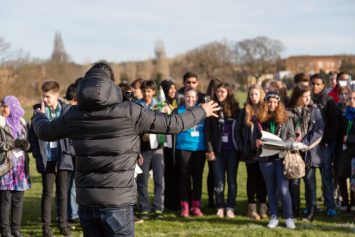 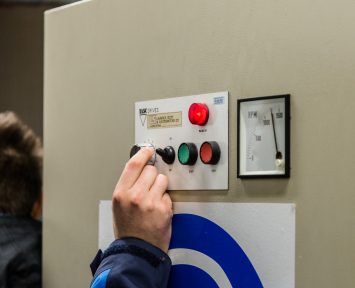 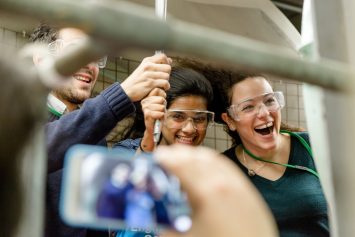 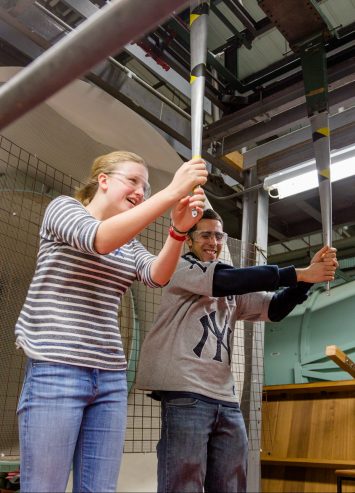 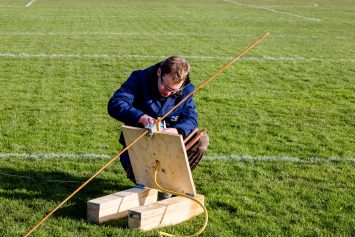 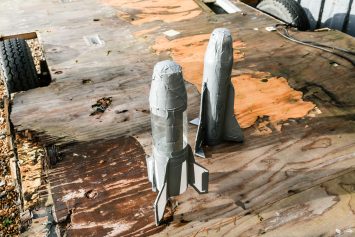 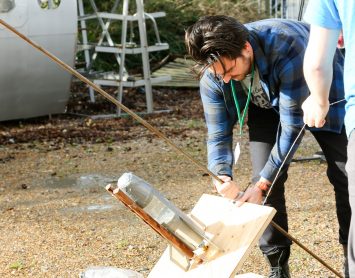