Kingston University London’s Masterclass held by the Rogers Stirk Harbour + Partners model making team at their studios in London, focused on the urban landscape, building design and the making of architectural models.

The team of four from RSHP began with a slideshow and an explanation of the brief: to design and make a building to form part of a city. The Club was given a tour around the perimeter of the office, observing the London skyline and looking at models that the studio had constructed for clients. The group was then split into small teams, each of which picked their client, type of building and budget at random, and began to discuss what their building could look like, and to sketch their ideas. After a break for lunch, the teams moved onto modelling their designs, using foam, paper, plastic, metal wire, laser-cut people and miniature trees. At the end of the session, the young people presented their designs and clipped their base boards together to assemble a whole cityscape of model buildings. 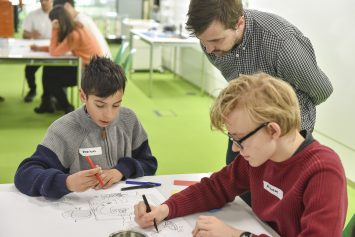 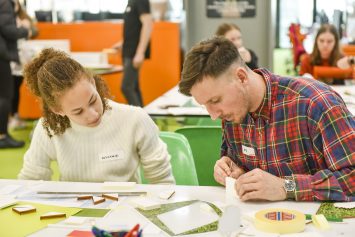 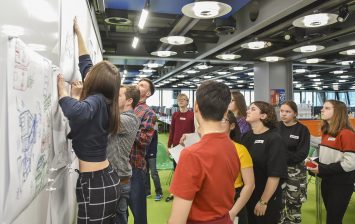 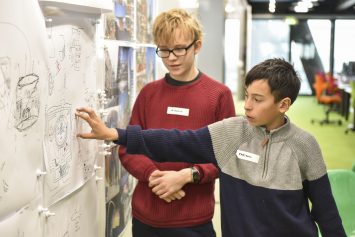 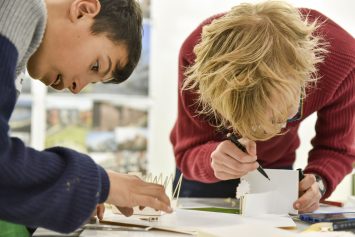 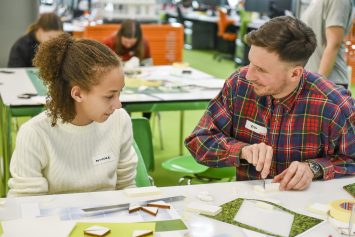 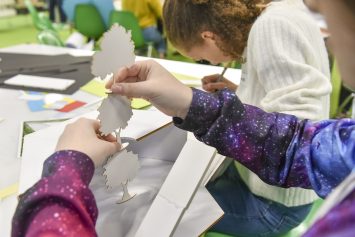 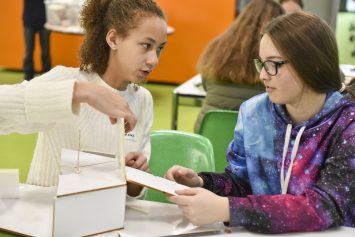