The Coleg Sir Gar Fashion&Business and Art&Design Clubs took part in an eye‑opening Masterclass at the Royal Opera House Costume Centre in Thurrock, Essex, organised by the British Fashion Council. Amanda Hall, Head of Costume Workshop, began by explaining her role and introducing the departments involved in costume, from wigs and make-up to washing and repairs. The project for the day was to design a costume for the opera Phaedra. Working in small groups, the young people chose a character, discussing how costume could portray their status and personality. They sketched their initial ideas, including hair and props, then broke for a tour of the centre, where they saw the BA Costume Construction workshop and the storage space for more than 20,000 costumes. They also learned about the Centre’s archive of historic items. After lunch, the groups swapped designs and brought them to life on half-sized mannequins, using fabric from the workshop. The exciting day ended with each group presenting their innovative costume designs. 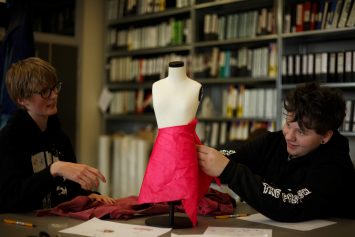 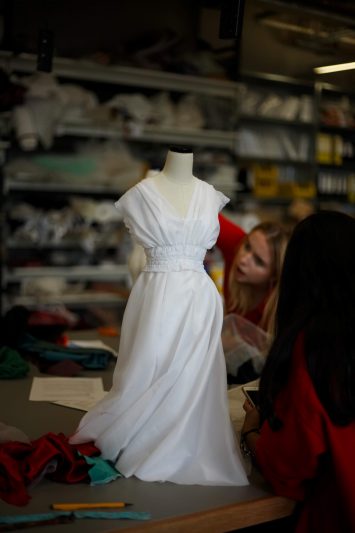 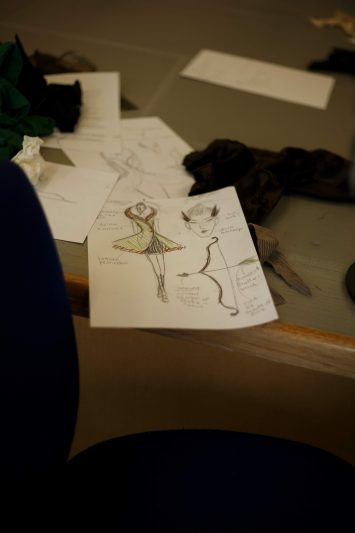 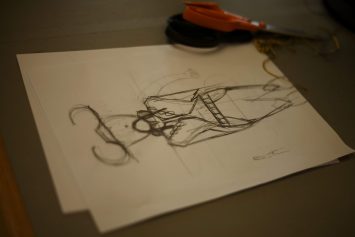 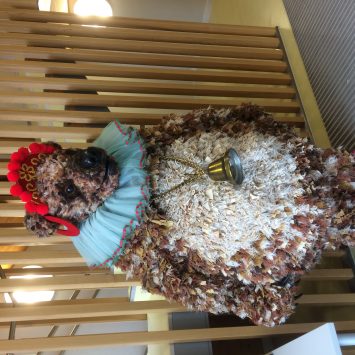 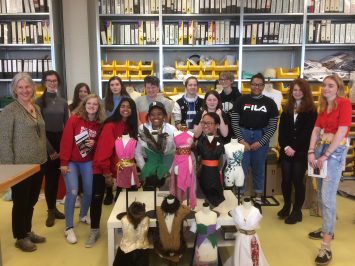