Award-winning documentary filmmaker Sophie Robinson led a Masterclass on the Art of Storytelling for Film&Media Club members from the University of Bedfordshire.

Director of so&so pictures, Sophie has received multiple awards including an Emmy, a BAFTA and an RTS Award. Her feature documentary, ‘My Beautiful Broken Brain’ was executive produced by David Lynch and nominated for an Emmy as well as winning other documentary awards including the IDFA DOCU Award, The Ahftaz Festival Documentary Award, TRT and received a special mention from the Alliance of Women Film Journalists for best female director.

Guided by Sophie’s encouragement and expertise, members were introduced to the ingredients required to create a ’story arc’ for films by generating ideas for their own short stories. Towards the end of the Masterclass, Club members shared their film concepts with each other and learned how to market their ideas to on-demand services such as Netflix and Amazon. 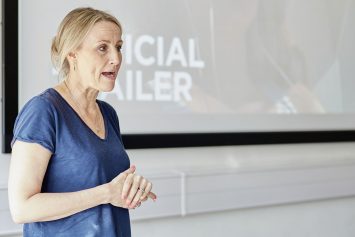 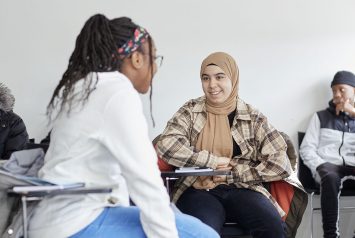 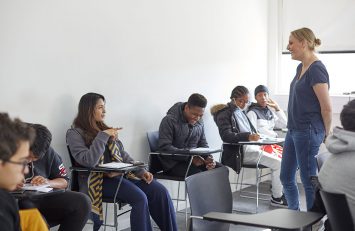 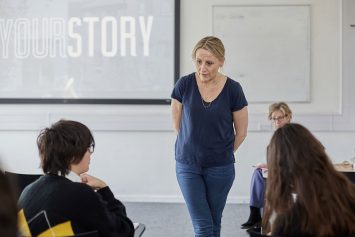 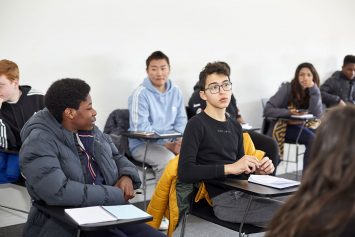 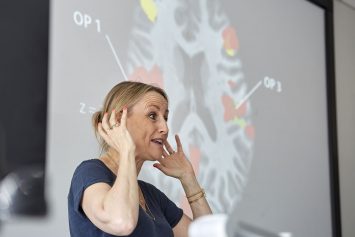 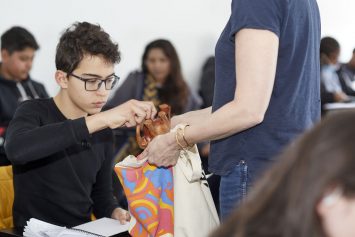 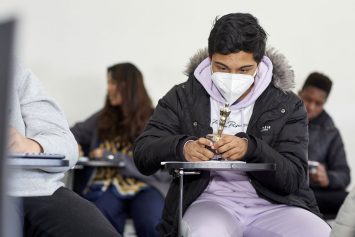 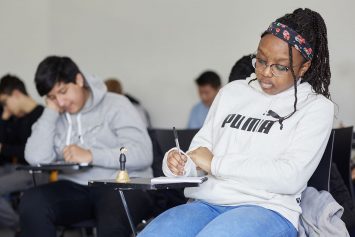 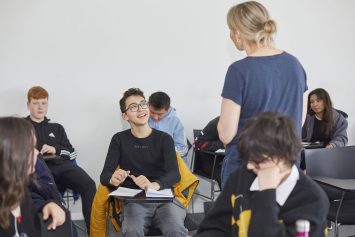 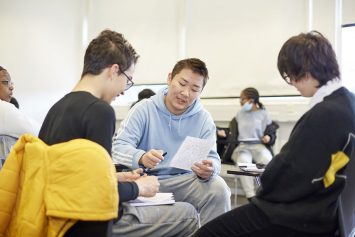 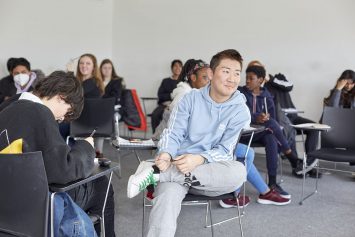 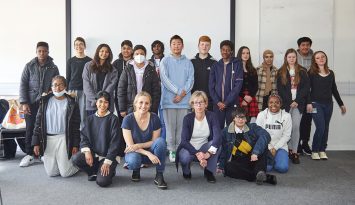