Turner Duckworth’s Masterclass for the University of the Arts London Saturday Club centered around the concept that “most things you will have looked at or read will have been touched by a graphic designer”.

The Masterclass began with an introduction to the Turner Duckworth team and their work, followed by a quick-fire ideas generation challenge. Club members then took part in a variety of design-focused activities which encouraged them to consider how fonts communicate meaning, and how different concepts can be brought together to create a campaign.

In a final activity everyone created logos and icons that captured two very different ideas such as: a company selling homes in outer space; new eco-friendly fast food; or a charity to stop plastic pollution in the ocean. Club members came up with some great ideas and the Masterclass ended with an insightful Q&A about how the Turner Duckworth team found their way into the industry. 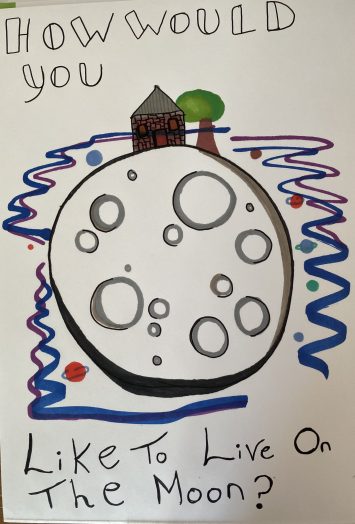 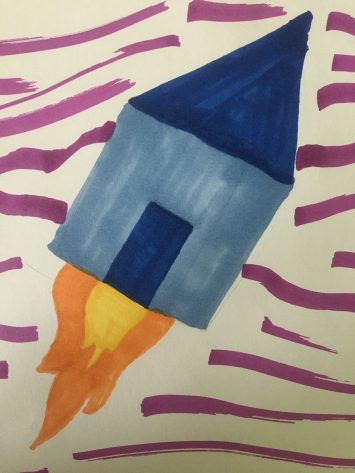 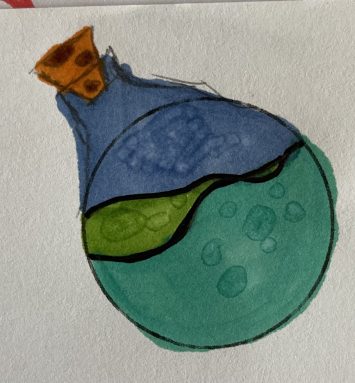 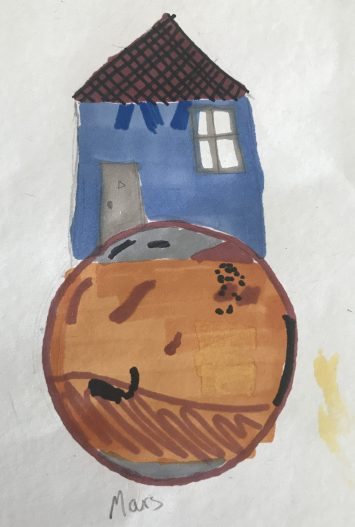 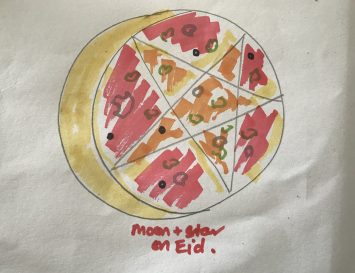 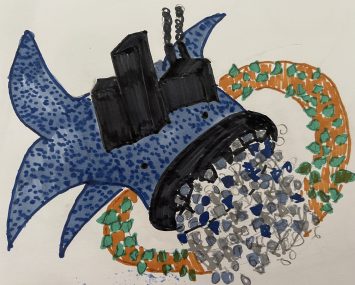 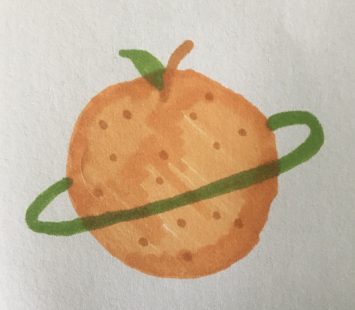 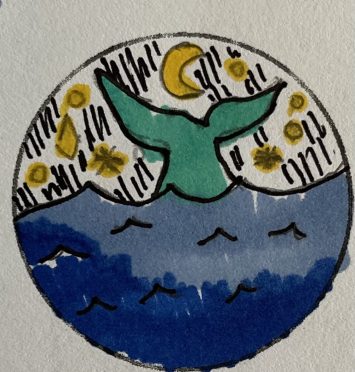