The Kingston University London Science&Engineering Club were hugely enthused about their Masterclass at the Arup HQ in London, in which they gained a broad understanding of the roles of engineers in urban growth. Delivered by a team of six representing the company’s varied engineering skills, the day-long session focused on sustainable regeneration.

After talks from the Arup staff about their jobs and backgrounds, the Club members were introduced to the different aspects of the ‘Underland’ city, including energy generation, housing, retail and transport, and took part in a discussion about sustainable development. After a break, they were split into teams, each of which, led by an Arup engineer, was tasked with designing an element of the new city. One team, for example, created a working wind-powered energy plant, while another built a water treatment centre. They positioned their models on a scaled-down acrylic template and, to round off the day, gave highly articulate presentations about what they had designed. 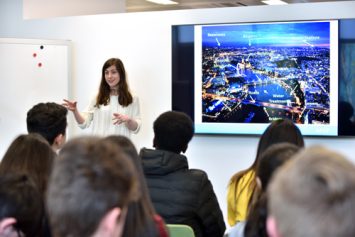 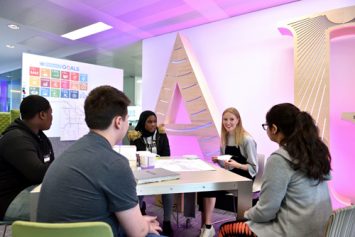 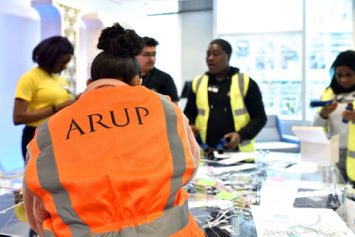 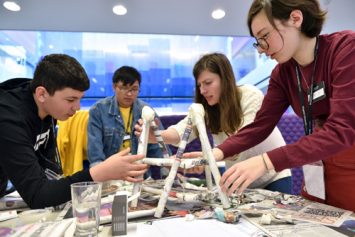 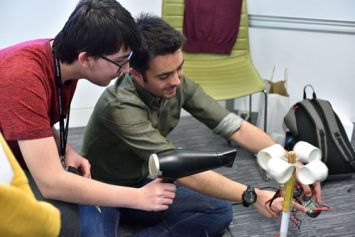 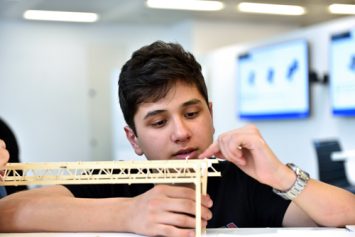 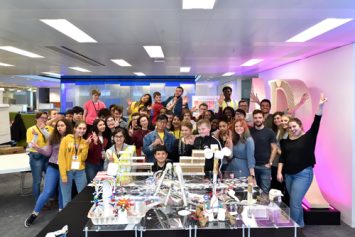