Ed Burnside is the Senior Rehearsal Director of the London production of Matilda The Musical. In a Masterclass with St. Mary’s University Writing&Talking Saturday Club, Ed offered insight into the musical theatre industry.

After Ed introduced himself and his work, Club members were encouraged to take part in a series of ice breakers and warm ups, which Ed uses with his cast members. Alongside the warm-ups, Club members were introduced to different acting and rehearsal techniques, including ensemble work and word painting.

Towards the end of the Masterclass, during an industry Q&A, one Club member remarked, ‘Ed gave us his own experience of his journey, that was very useful to me’. Ed stressed the importance of theatre skills, such as memorising lines in a script, self confidence and the ways in which Club members could utilise their networking skills to enter the industry. 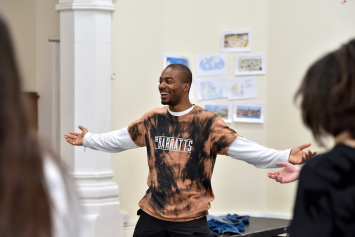 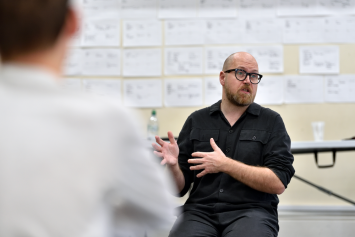 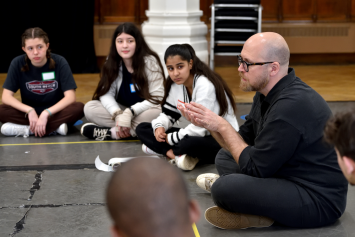 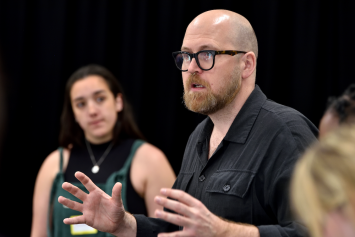 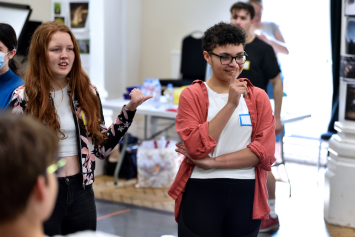 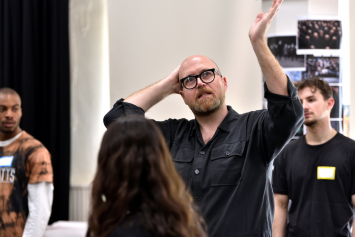 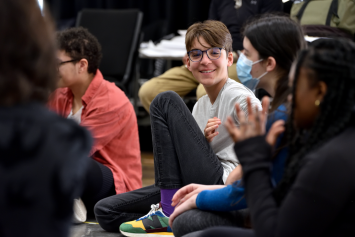 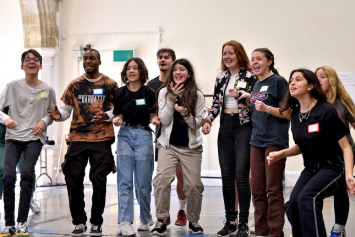 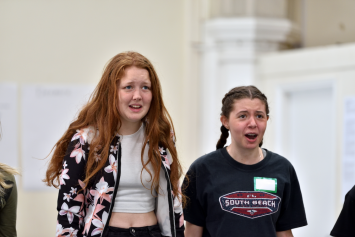 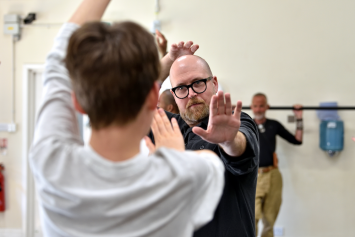 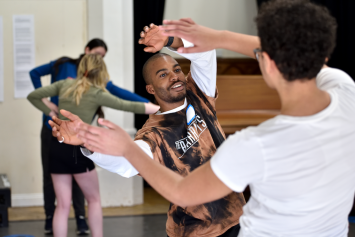 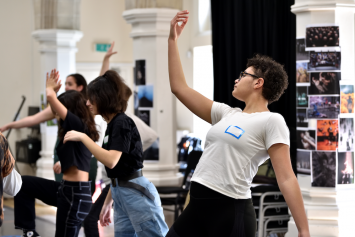 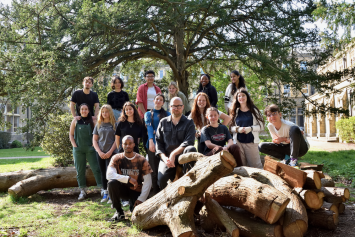 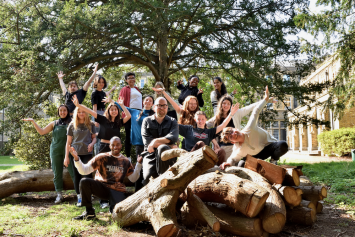 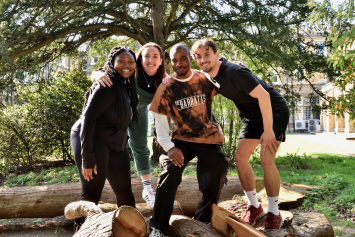