Led by Sarah Bowern, Deputy Head of Costume at the ENO, and Emily Smith, Assistant Producer at the ENO, the Ravensbourne University Art&Design Club had the opportunity to take part in a costume design Masterclass.

After an introduction to the role of the costume department and the varied roles including milliners, dyers and stage producers, Sarah showed the young people some of the costume sketches from past productions.  Then, accompanied by the soundtrack to Carmen, Club members began to develop their own costumes for characters in the opera, following the process through from sketching and design development, to creating the outfits on wooden mannequins.

The costumes created by the young people really impressed Sarah and Emily and throughout the Masterclass there was a wonderful atmosphere of playful creativity. 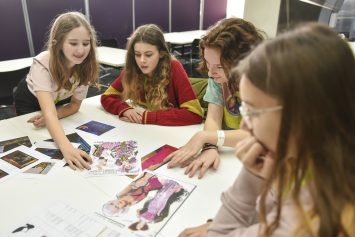 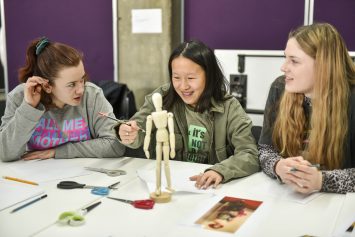 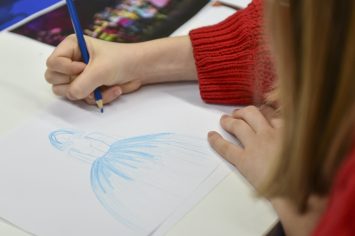 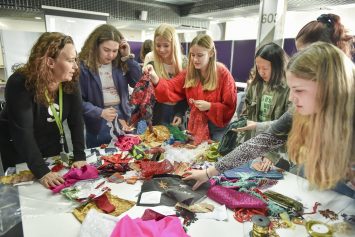 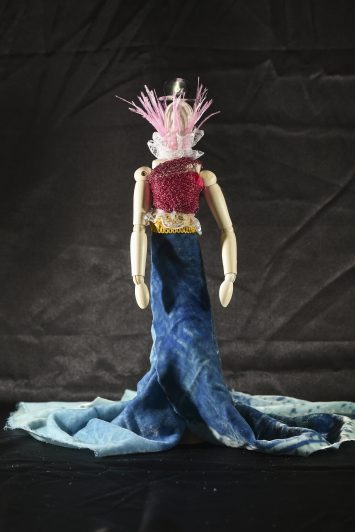 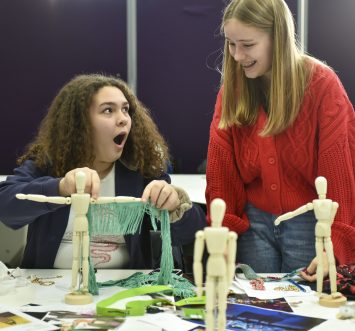 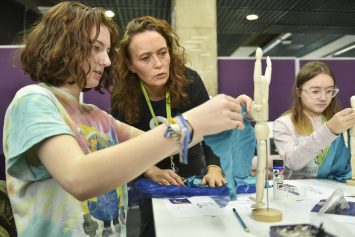 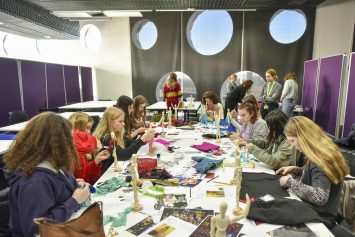 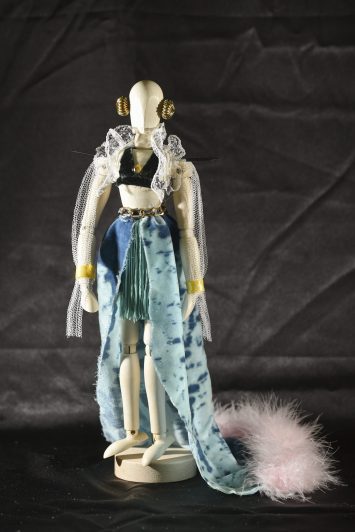 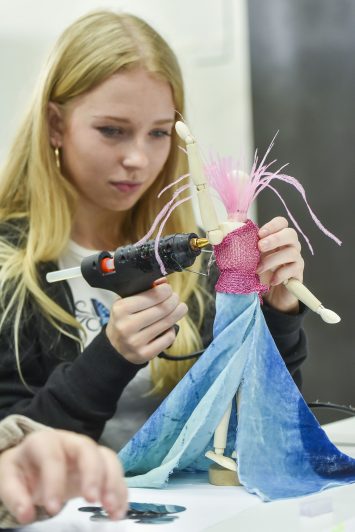 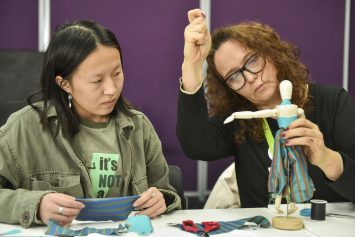 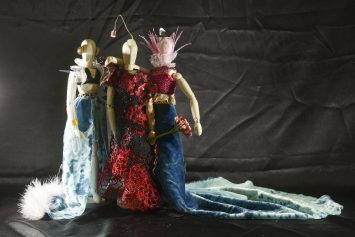 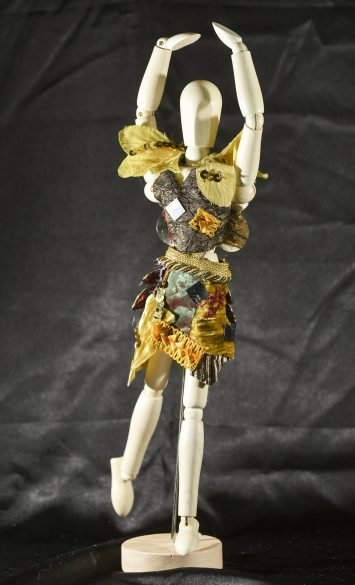