Art&Design Club members from Norwich University of the Arts and Time and Tide Museum created their own monster maquettes using woodwork and fabric in a Masterclass with Jeremy Hutchison.

Their maquettes were made using recycled textiles, including garments that would’ve been donated by the Global North and sold across much of the Global South. In a workshop that questions ‘Empire, global circulation, and consumer goods,’ Club members explored the wardrobe as a space of colonisation. The monster maquettes are described by Jeremy as ‘a morbid spectre dressed in the colourful trash of global aid.’

After an introduction from Jeremy on his background, his career after university and an in-depth look into his creative projects, Club members were briefed on the monster maquette project for the day.

Using basic woodworking skills, hammers, nails, staple guns, fabrics and connecting plywood and MDF for a base structure, Club members created their monsters and learnt how to use woodworking tools along the way.

After finalising their monsters, members were taken on a tour of the Norwich University of the Arts campus. The monsters will be on display in Jeremy’s upcoming exhibitions as well as the National Saturday Club Summer Show. 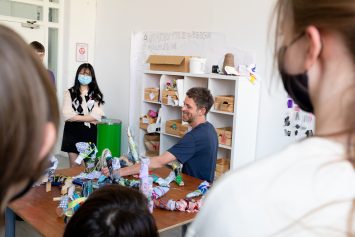 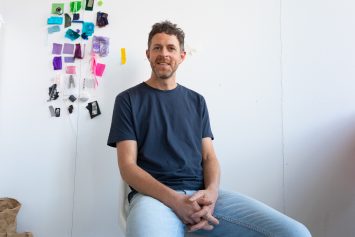 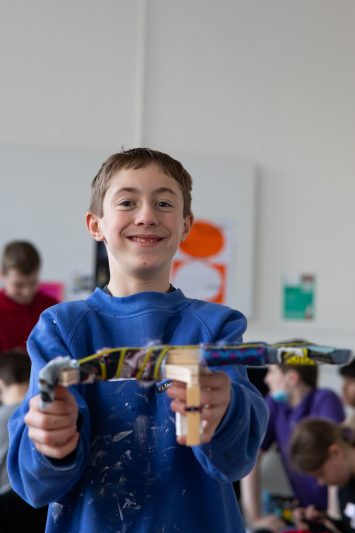 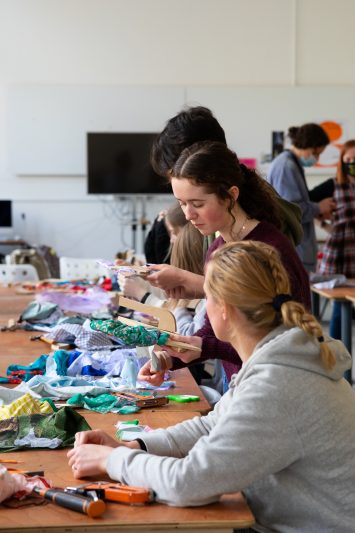