“If you can draw, you’ve got something for the rest of your life,” graphic designer Martin Nixon told Club members from Cornwall College at the start of his Masterclass, which was based at his studio in Hayle.

After outlining a little about his background, his team and Nixon Design’s work, Martin gave a presentation about typography, its history, different styles, uses and the technical terminology involved.

His challenge for the young people was for them to create a new, original, hand- drawn typeface for their Club to use. Each member took a letter or two out of a hat and, with great focus, they sketched lots of ideas for new letter forms.

At the end of the session they chose their best examples and took them back to the college to finalise, so that Nixon Design could scan them and then produce a typeface to be used as a unique Cornwall College Saturday Club font. 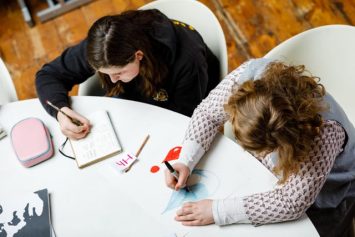 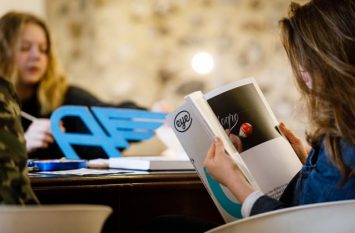 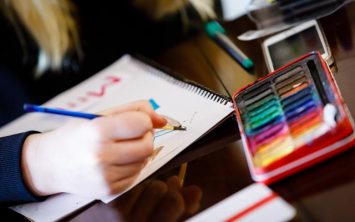 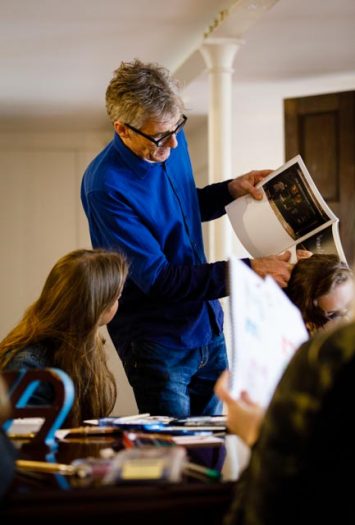 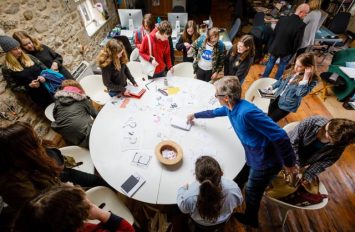 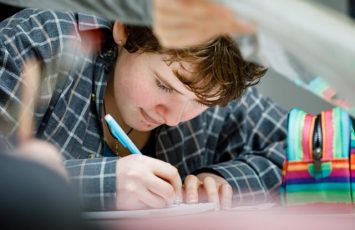