For Blackburn College’s Masterclass they worked with maker Michael Eden, who had benefited from Saturday morning art classes at the very same college himself in the 1970s. Greatly inspired, the group were asked to create individual collages based on their reinterpretation of a meaningful object that they had brought in which ranged from things such as toys and books to sentimental items from grandparents such as medals and watches.

Michael wanted to share the inspiration behind his work which explores contemporary themes through the redesign of historical, culturally familiar objects utilising digital manufacturing and materials. They gained in confidence, formed strong new friendships and often wanted to stay late to carry on working. 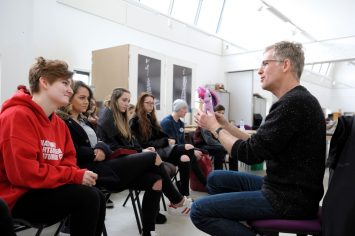 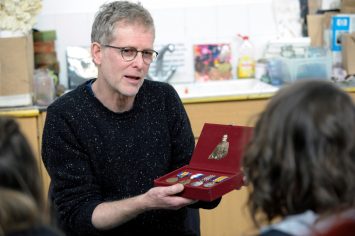 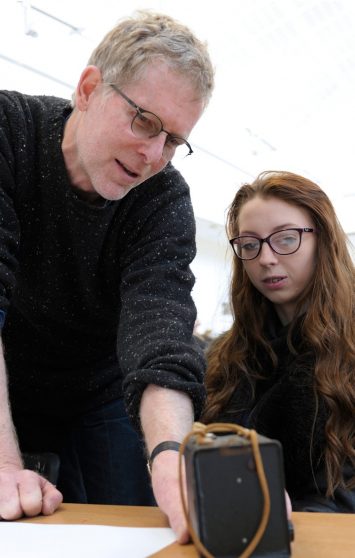 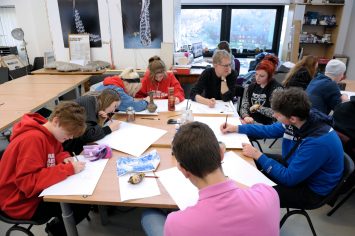 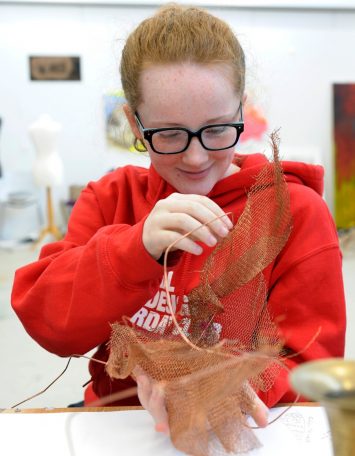 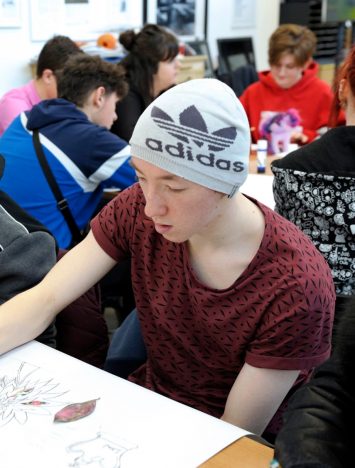