Society&Chance Club members from Manchester Metropolitan University engaged in a Masterclass with the Mines Advisory Group (MAG), exploring ways in which mines and explosives affect lives. MAG is a global humanitarian and advocacy organisation that finds, removes and destroys landmines, cluster munitions and unexploded bombs from places affected by conflict.

In the first half of the Masterclass, Club members discussed the relevance and influence of Pan-Africanism, the solidarity between indigenous and diaspora ethnic groups of African descent. Members considered its impact on art, music, culture and its role in empowering young people. As discussion continued, members were able to share their own personal aspirations, which included creating safe spaces for young people.

In the second half of the Masterclass, Club members learned about MAG’s mission to create a world free from explosives. They shared their process of demining Laos and Iraq to create safer environments. Adam Komorowski, Regional Director at MAG, showed members different types of mines and the personal protective equipment used by explosive ordnance disposal teams. Club members were invited to try on the PPE, all the while talking about the importance of awareness-raising with regards to the explosive remnants of war. 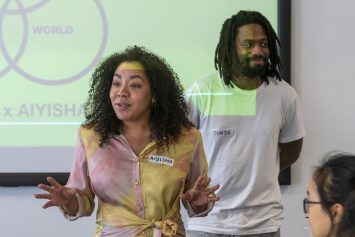 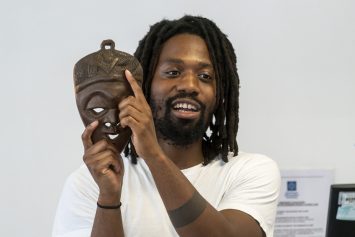 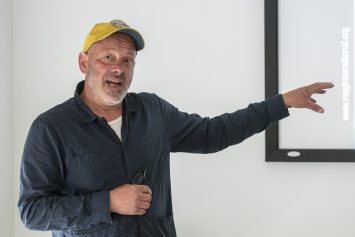 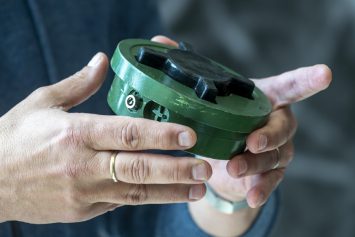 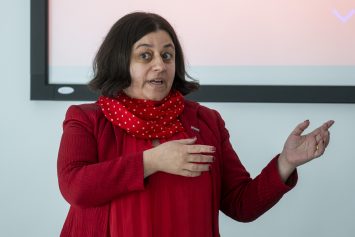 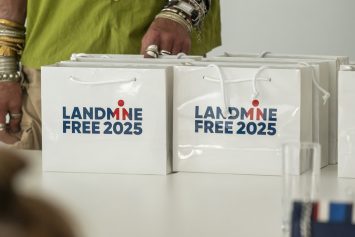 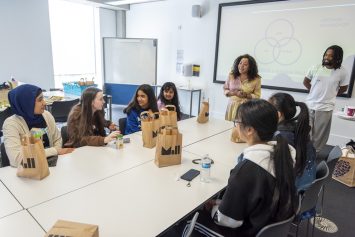 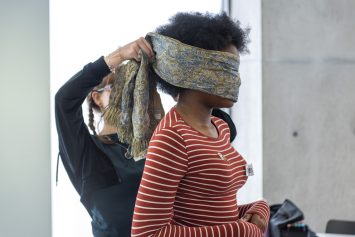 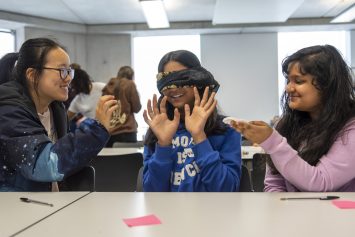 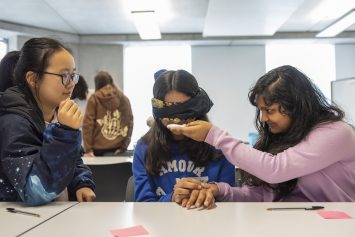 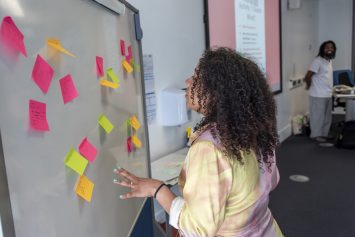 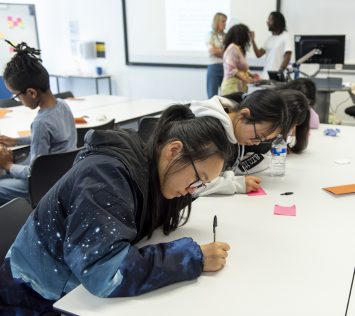 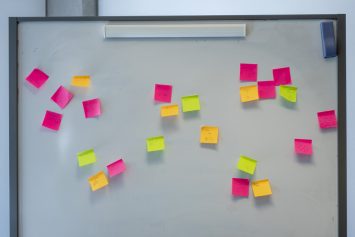