Club members of the Victoria & Albert Museum, Sheffield Hallam University and the National Glass Centre, University of Sunderland all enjoyed a Masterclass with Pali Palavathanan of TEMPLO on the theme ‘I’m Brit-ish’, in which they created a flag that reflected their unique cultural identity. The Club members were challenged to demonstrate their creative flair after being informed that 20 of the flags created would be displayed at Somerset House and Embankment Galleries – a huge incentive to give it their best shot.

Pali said the initiative was inspired by personal experience: “In 2013, I was turned away from a border crossing in South America because officials refused to believe I was British, despite the fact I was born in England and hold a British passport,” he said. “This inspired my studio to explore what it means to be identified as British and how to express our cultural diversity.” 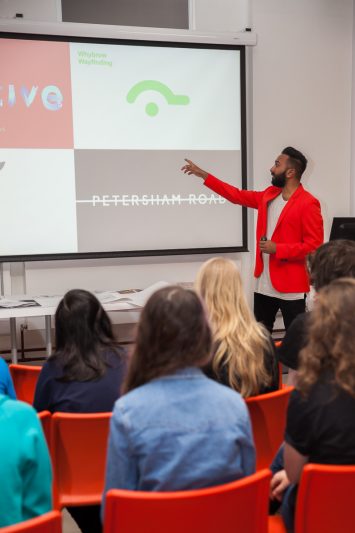 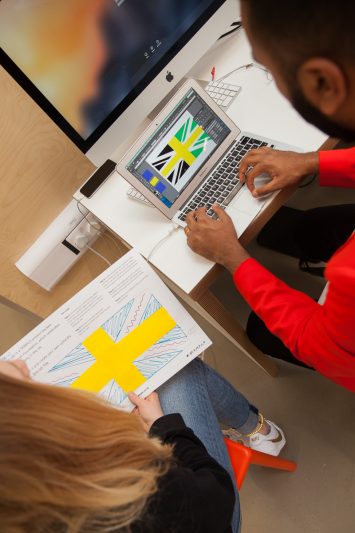 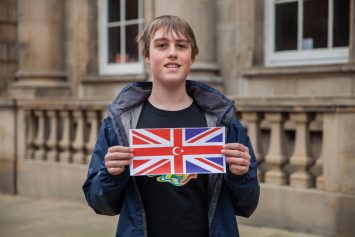 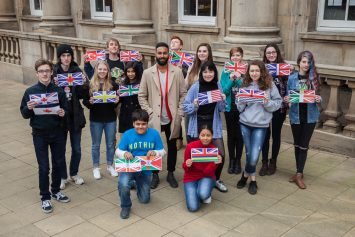 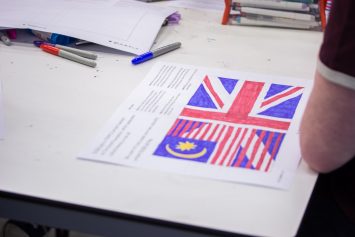 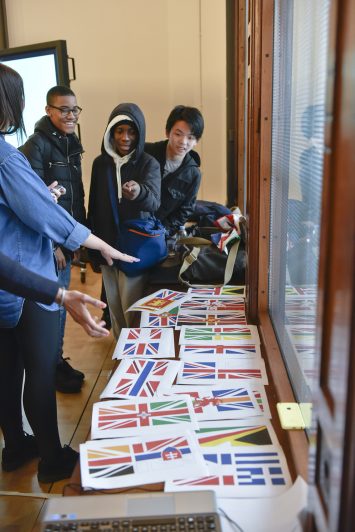 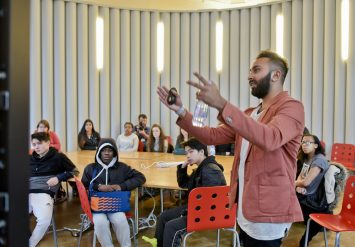 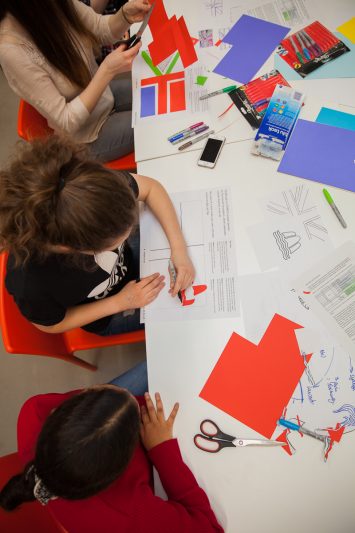 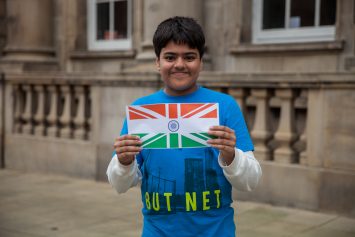 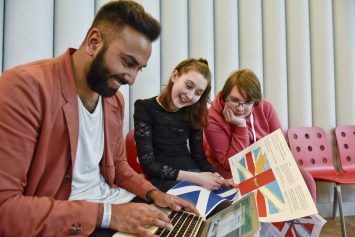 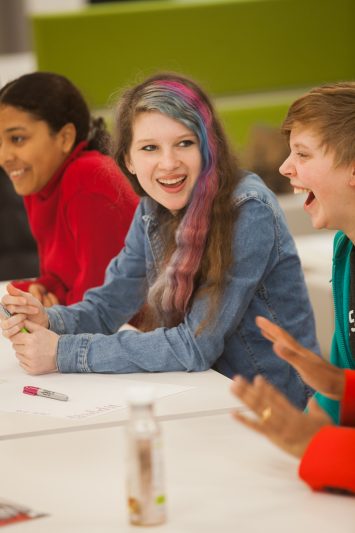 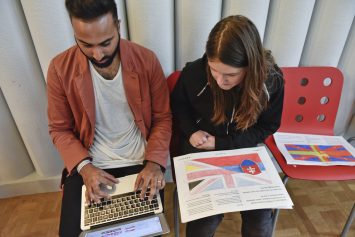