London Metropolitan University’s Masterclass by Peter Marigold began with him giving an engaging talk about his career path to becoming a product and furniture designer and maker of objects. He then introduced FORMcard, a new bioplastic that he developed, which is sold in credit-card-sized coloured pieces that become malleable when immersed in boiling water.

He gave the Club members an open brief for their activity: to make wearable accessories and objects from FORMcard, which they quickly got stuck into. Energy and ideas were owing and the objects, including decorative spectacles, fingertip heat protectors, a headpiece inspired by the Statue of Liberty, 3D glasses and “mega marble” water vessels, were full of creativity and imagination.

At the end of the session, Peter asked the group to line their pieces up and take it in turns to explain their artworks and the ideas behind them to the others. All the young people spoke confidently, and Peter gave them encouragement and constructive feedback. 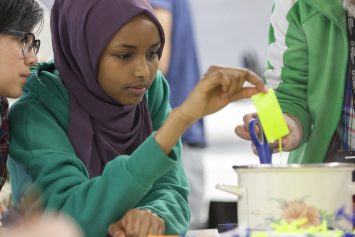 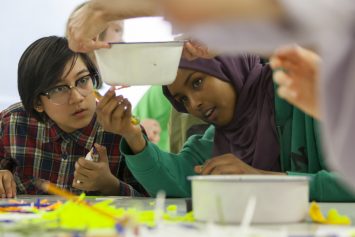 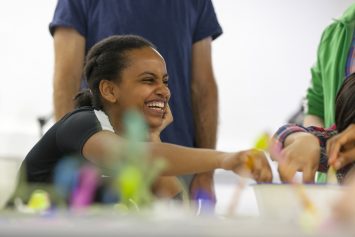 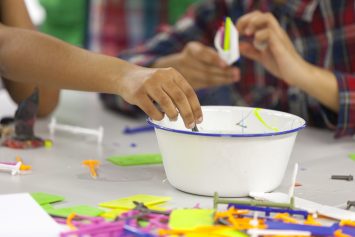 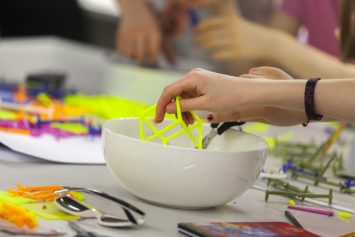 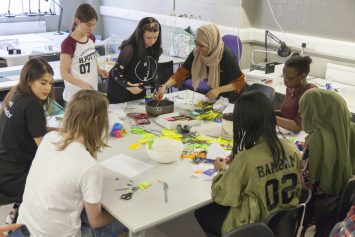 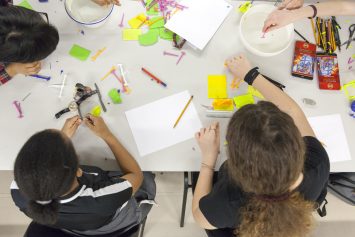 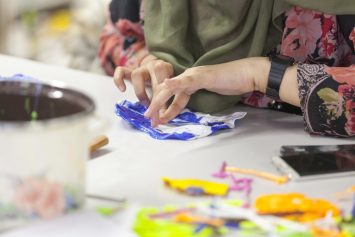 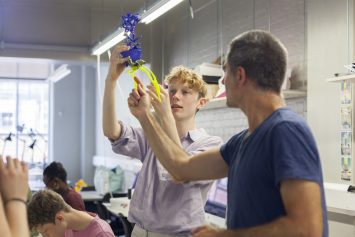 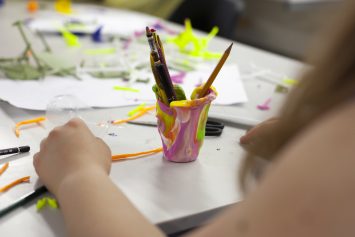 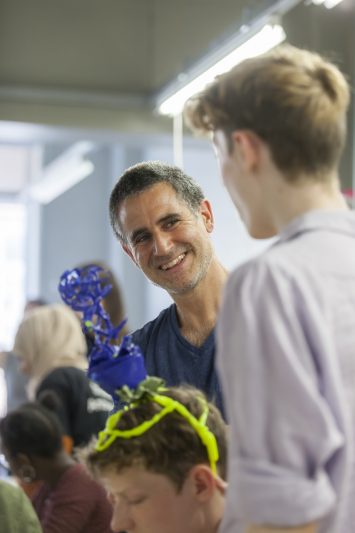 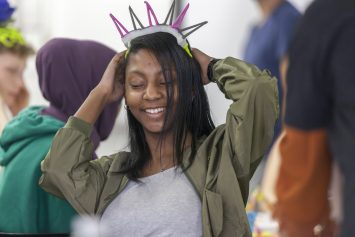 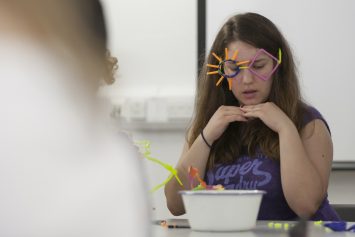 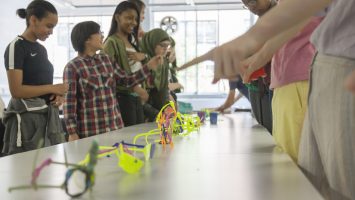 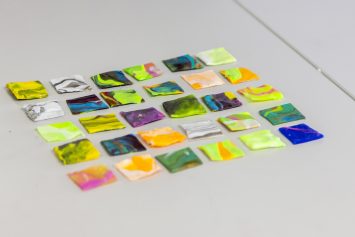 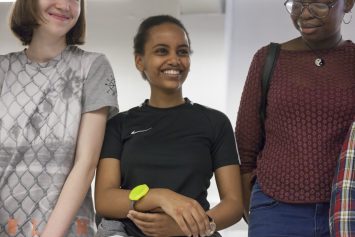 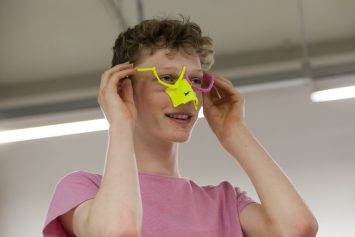 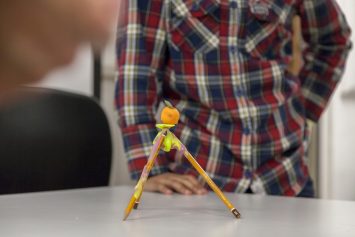 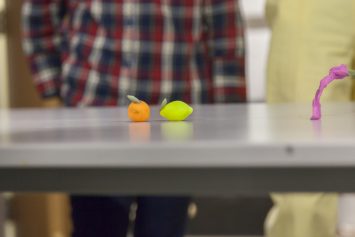 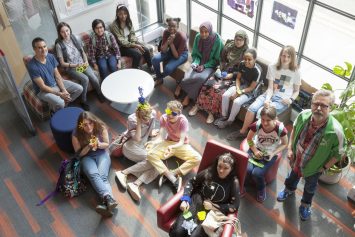