Club members at the University of West London took part in a Masterclass with Michael Horsham of design studio Tomato, during which they did experimental portrait drawing and wrote a short poem in the form of a Japanese Haiku, illustrating the importance of describing their ideas in words.

Michael Horsham is a founding member of design studio Tomato, a collective of artists, designers, musicians and writers working collaboratively. Tomato work with clients in advertising, architecture, fashion, public installations, television and film, as well as releasing their own music. 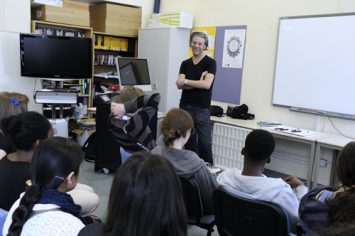 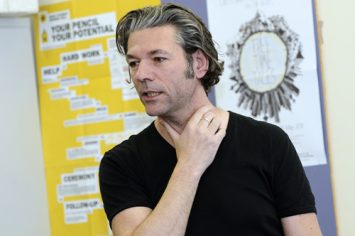 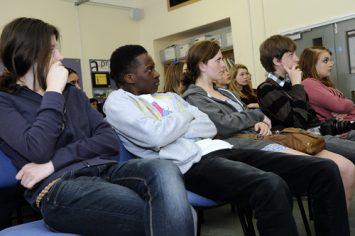 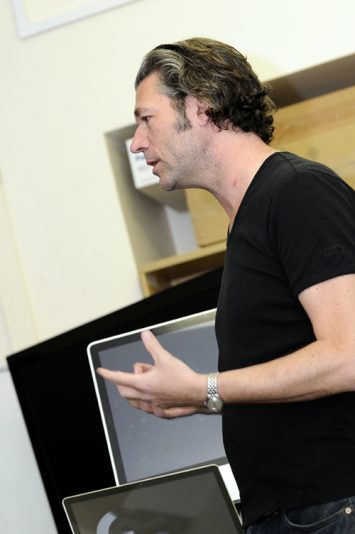 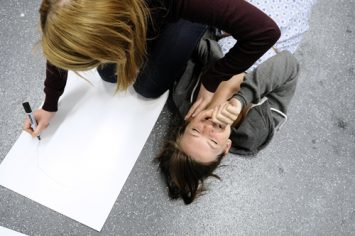 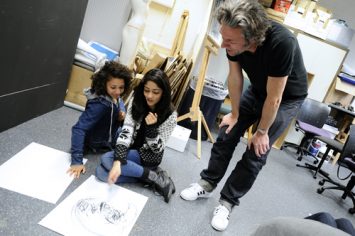 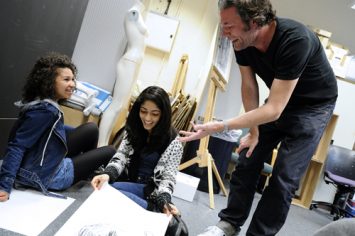 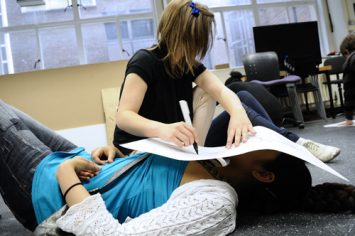 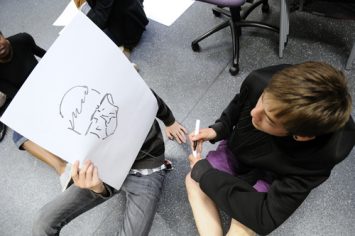 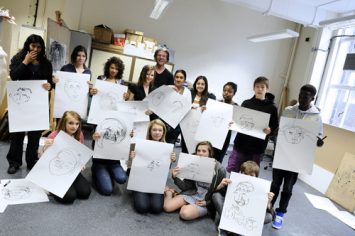 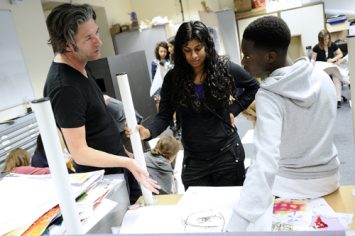 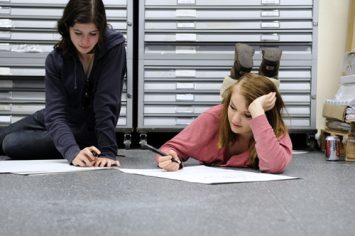