Society&Change Club members from the University of Sussex attended a thought-provoking Masterclass at Wilton Park, an executive agency of the UK Foreign, Commonwealth and Development Office.

Hosted by Tom Cargill, Sofia Cogliano and Sue Betts, members were invited to explore the history of Wilton Park and Wiston House and its origins in World War Two. Tom gave a tour of the house, including its Great Hall, Library, Orangery, Grounds, and Chief Executive’s office, before he was joined by Sofia and Sue to share the details of their professional roles at Wilton Park and how they got there via varied jobs and paths of study. Members also learned about the context of the Foreign Office and the role of organisations such as Think Tanks.

Engaging in important dialogue regarding current major world issues, Club members were split into three groups and challenged to devise their own conference on a topic of their choosing. Each group developed a title, list of speakers, keynote speaker, talking points, and a logo. Conference topics included: ‘Stop Putin’; ‘World Hunger’; ‘Gender Equality in Women’s Healthcare.’ They then presented their conference concepts to the group and took questions from fellow Club members and the Wilton Park team. One of the Club members commented that the Masterclass “made me think about something I don’t usually think about”. 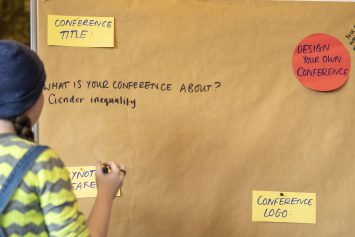 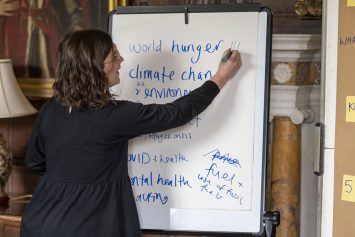 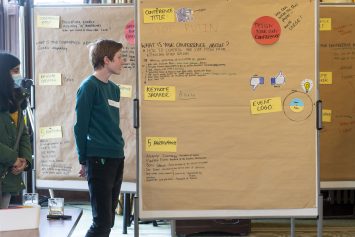 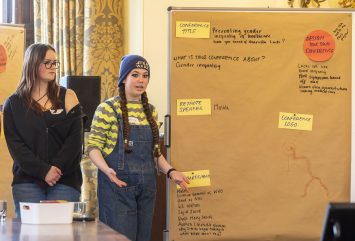 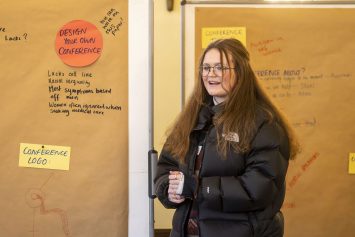 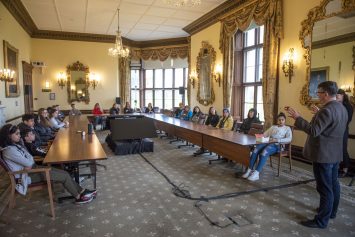 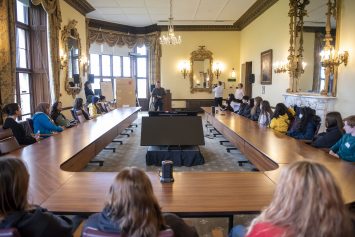 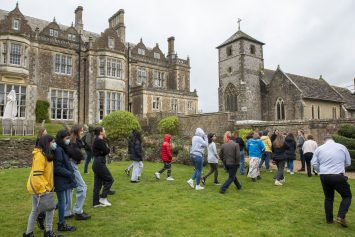 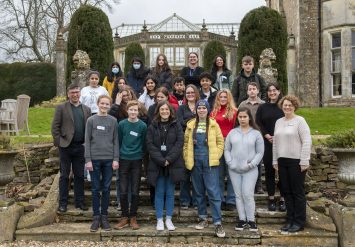 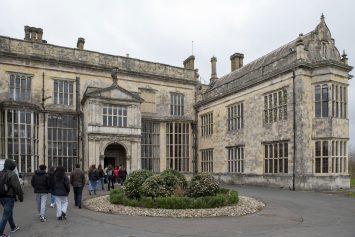 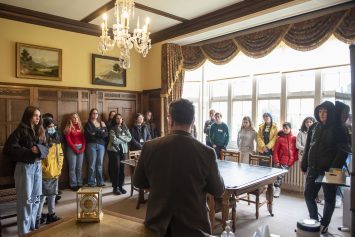 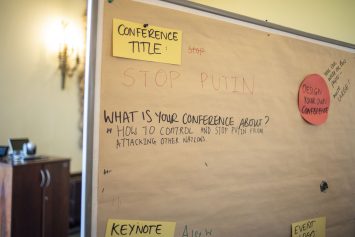 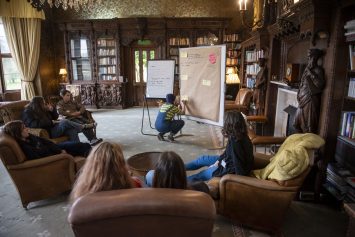 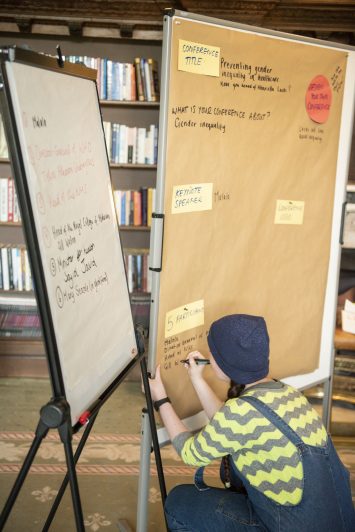 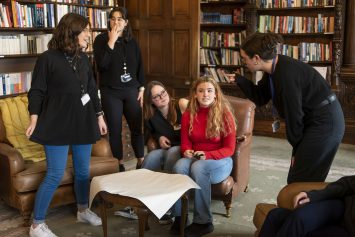 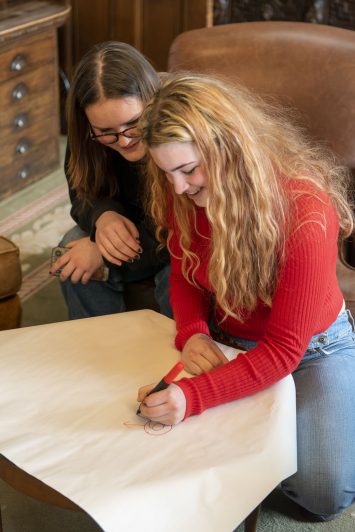 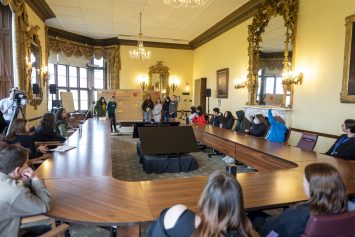 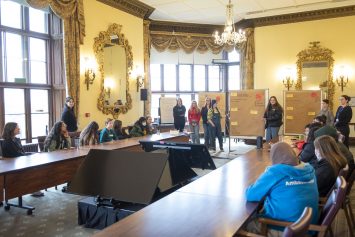