Ian Pike, writer of comedy, drama and animation scripts with over twenty-five years of experience in scriptwriting, led a Masterclass for Writing&Talking Club members from the University of Bolton and Manchester Metropolitan University.

Ian gave Club members an in-depth insight into his work, including writing for CBBC, Channel X, Channel 5 and the BBC. He introduced three key aspects of screenwriting: characters, storytelling and script-writing, with a particular focus on beginnings, themes and endings.

To further understand the fundamentals of script-writing, Ian presented Club members with clips from film and TV that successfully implement the three vital elements of a screenplay.

Ready to have a go at it themselves, Club members practised using theme, character, dialogue and plot both individually and in groups. One Club member remarked, ‘I’ve been more creative here than I have anywhere else.’ 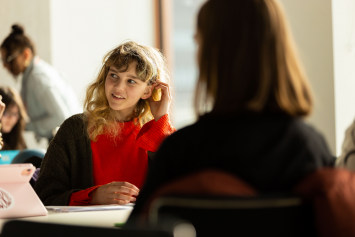 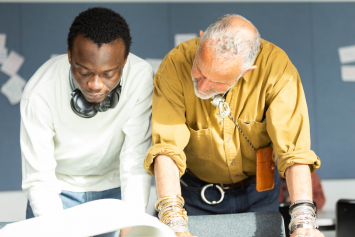 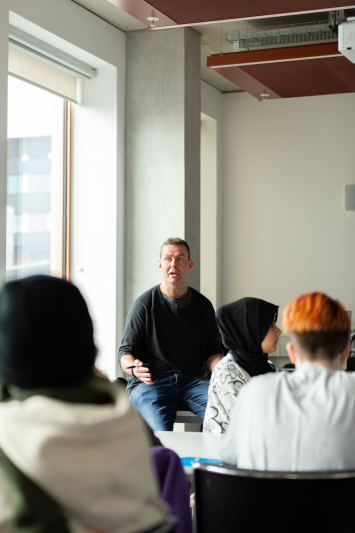 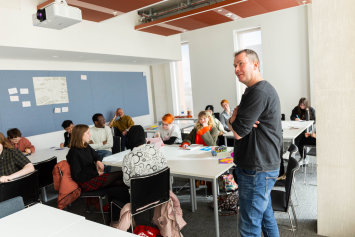 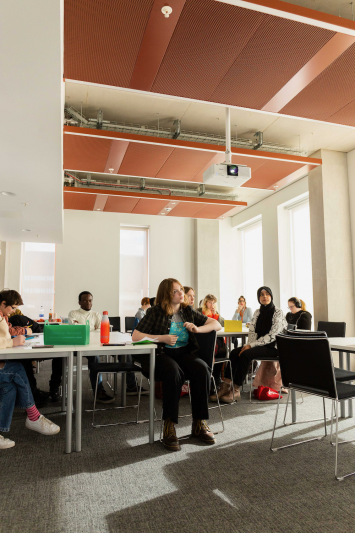 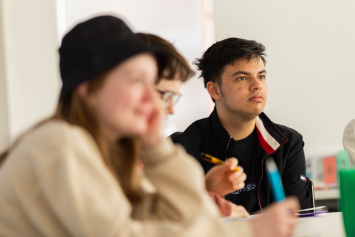 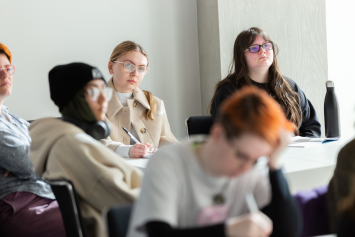 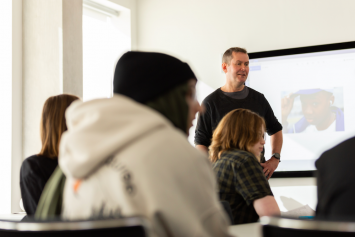 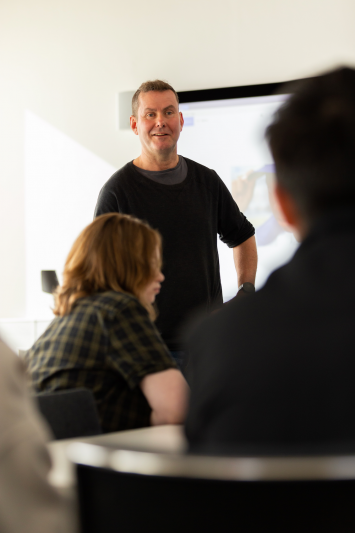 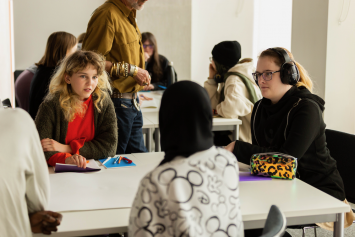 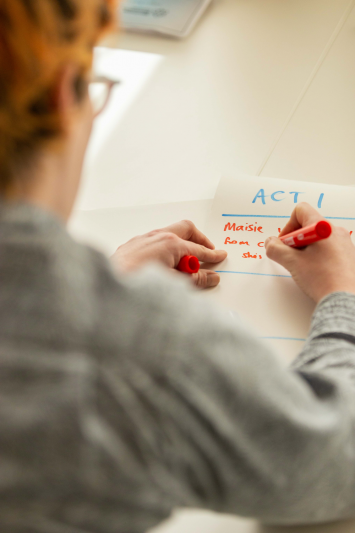 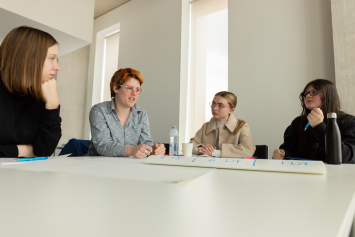 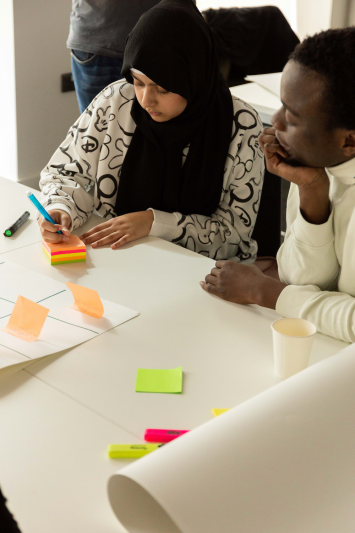 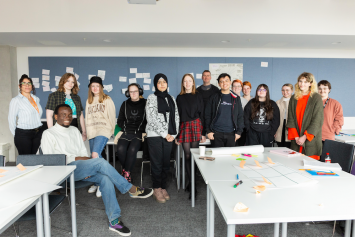