Club members from the Greater Brighton Metropolitan College and Highbury College Art&Design Clubs had a fantastic time visiting architectural firm Roger Stirk Harbour + Partners for a hands-on model-making Masterclass. Led by Ed Hiscock and Kelly Darlington, with the support of Ani, the young people were introduced to the diverse world of architectural planning and the many job roles within the sector.

The Masterclass began with a guided tour of Rogers Stirk Harbour + Partners’ offices. After this, Ed and Kelly explained to the young people what an architectural brief was and how the firm work with their clients, before giving the Club members their own project to work on.

In pairs, the Club members were assigned a unique client, building and budget before racing against the clock to sketch out and discuss their initial ideas. After the lunch break, the Club members put their architectural model-making skills to the test by building 3D models of their sketches using colourful card and other materials.

At the end of the session, the group assembled their models together to create their very own city before feeding back to the group how they approached the brief. One Club member commented on how their favourite part of the day was “…being able to see your ideas progress throughout the day!”. 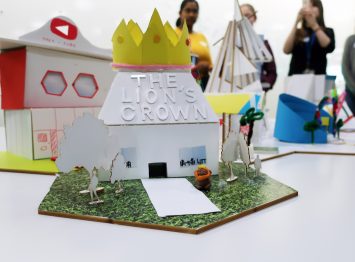 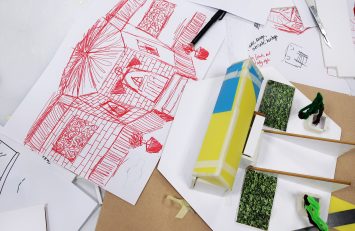 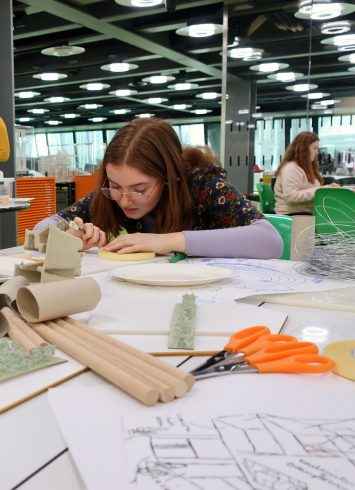 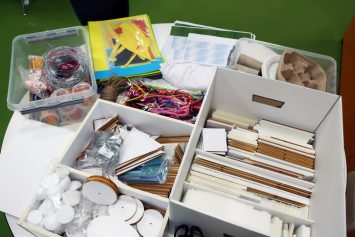 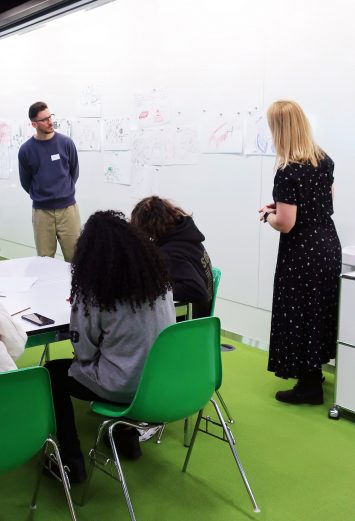 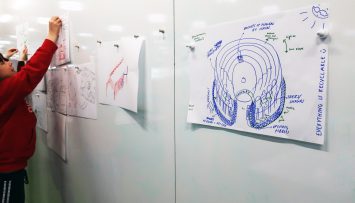 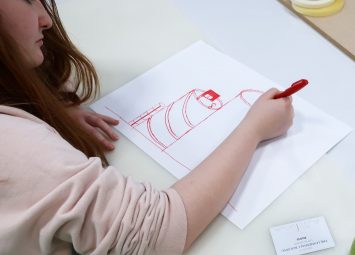 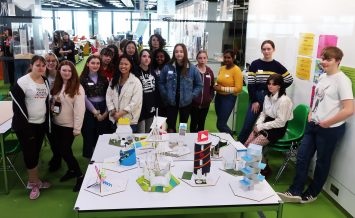 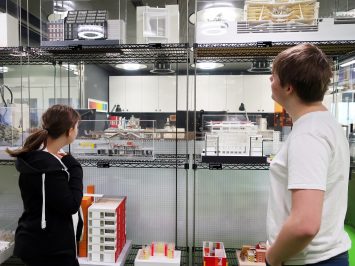 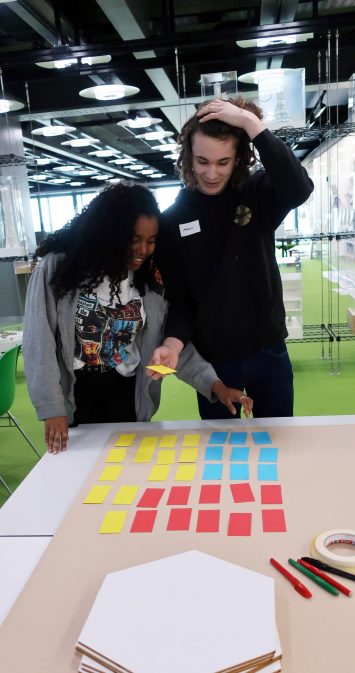 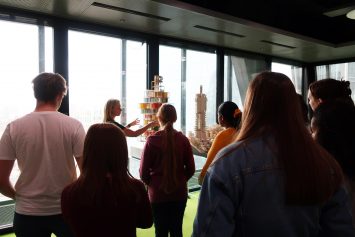