The Saturday Club at Cranford Community College benefited from not just one Masterclass but a series of them with the English National Opera. Over a number of weeks, the group worked with designer Ruth Paton to create their own work in response to the design and ideas behind the company’s new production of The Winter’s Tale.

In a tour of the making spaces at ENO’s rehearsal rooms, the young people learned about costume, prop and set design from concept to manufacture; later they attended a dress rehearsal of the opera at the Coliseum.

During Club sessions they created 3D mood boards based around a key theme, character or setting. And, finally, they spent several sessions designing, building and painting model buildings at 1:50 scale for a complete set, which was professionally lit and exhibited on the afternoon of their final Masterclass to family members, staff, friends and other guests. 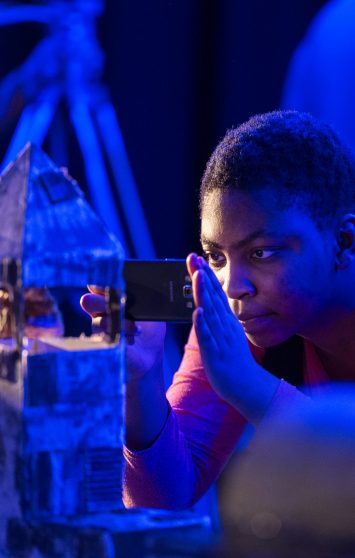 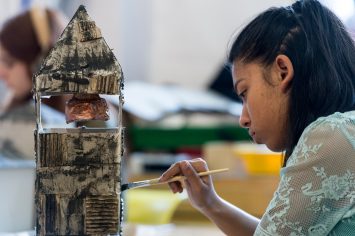 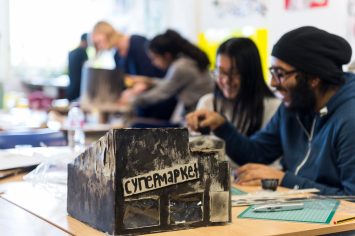 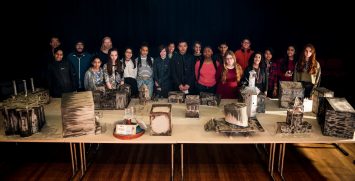 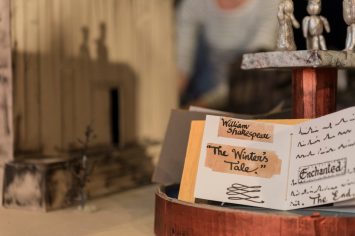 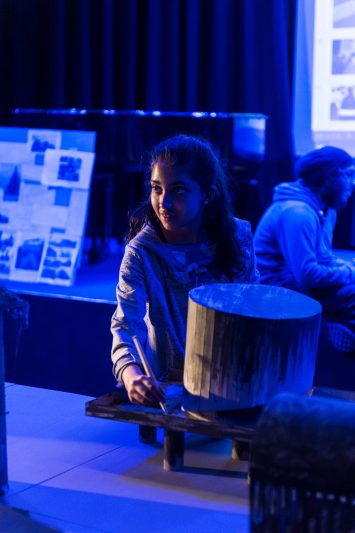 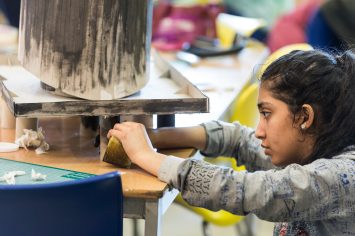 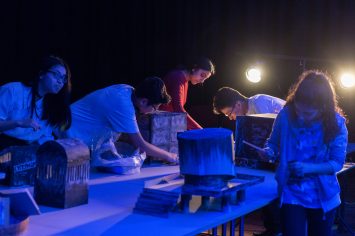