After a tour around their Kingly Street offices, Amy Cobain and Jake Rimmer introduced the members to what the Turner Duckworth team do.

Amy began the Masterclass by encouraging Club members to enter an ideas-generation mindset. They were asked to anchor themselves in what they could see, hear, smell, feel and taste. They were then asked by Amy, ‘What is the difference between art and design?’. One Club member remarked, ‘Design is art but not all art is design’.

After watching a showreel of Turner Duckworth’s work, Jake talked through how they have worked on projects with the likes of Coca Cola, Samsung, McDonalds and Subway.

In an exercise to better understand the impact of a successful brand, Club members identified the cropped logos of companies including Amazon, Apple and Cadbury’s. They then identified elements of graphic design around them in the Turner Duckworth space, including hanging art and murals. Georgia de Buriatte, Club tutor, drew comparisons with some of the Club’s previous projects, which explore the relationship between fine artwork and functional sculpture.

With an A3 sheet of empty circles in front of them, Club members were given five minutes to draw as many things as they could with a circle, for example, a smiley face, an apple, an eye, a fried egg. After this exercise in innovative thinking, Club members identified fonts that feel trustworthy, expensive or modern, before drawing their own names in ways that feel powerful, soft or energetic.

Amy introduced their design brief by saying that ‘Design is often about bringing things together’. How would you pitch a visual idea for a Coca Cola summer poster, coffee from Canada or the arctic melting? Club members used venn diagrams to enmesh two concepts, combine their ideas,and find the links. They then created posters for a company selling homes in outer space, new eco-friendly fast food and a charity to stop plastic in the ocean.

The Masterclass activities gave Club members a sense of what it might be like to design campaigns for international brands, and the Turner Duckworth team provided an insight into the variety of job roles in a creative studio. 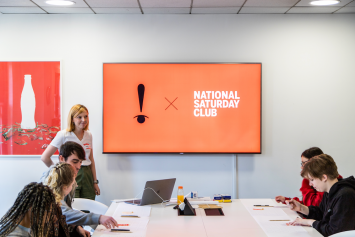 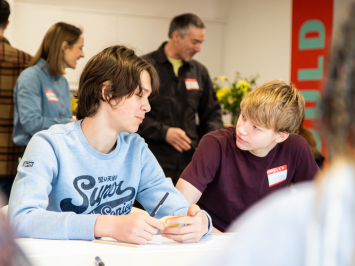 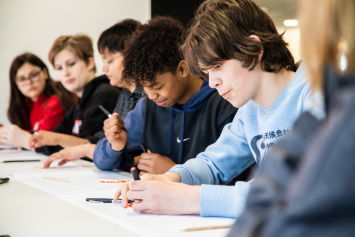 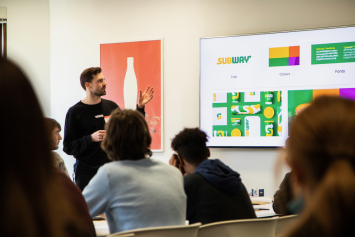 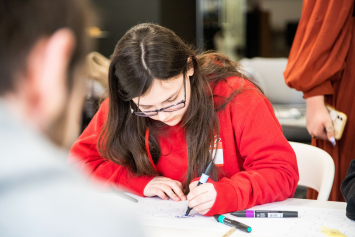 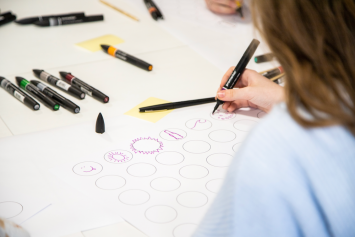 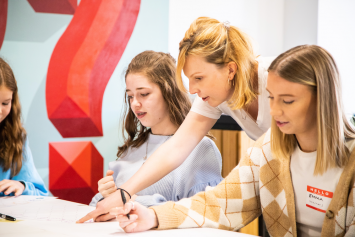 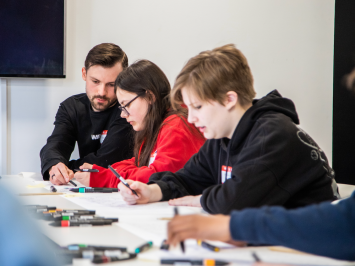 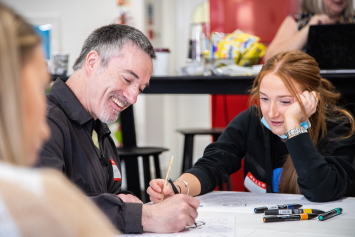 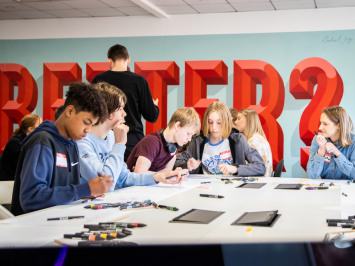 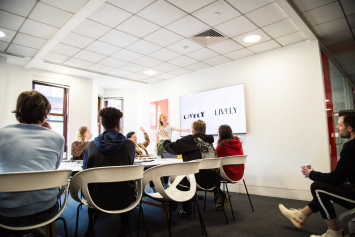 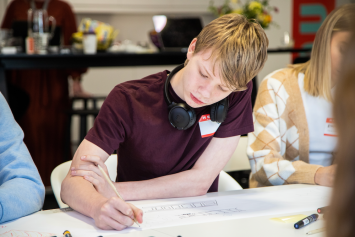 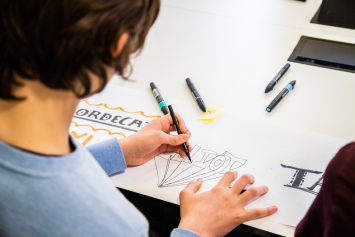 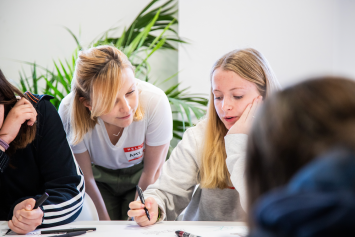 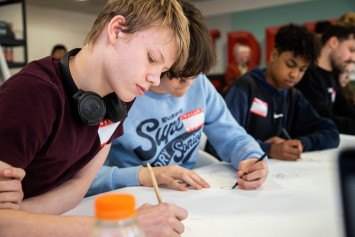 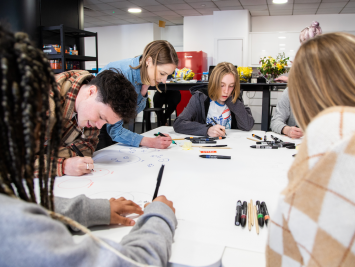 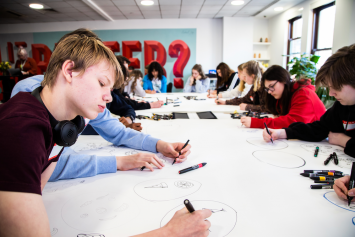 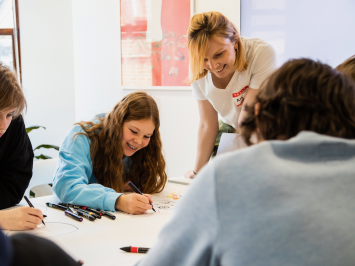 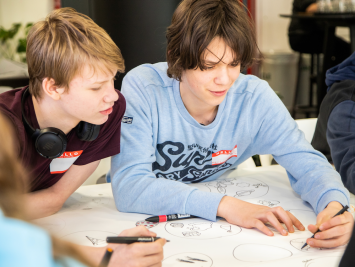 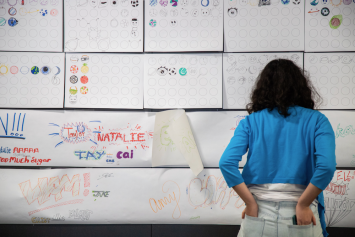 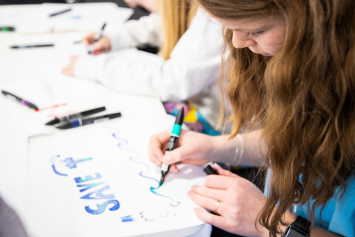 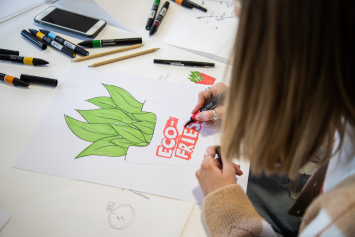 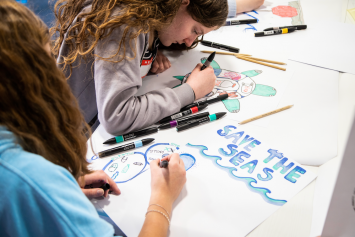 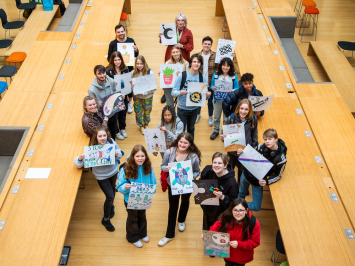