Now is your chance to work alongside Christian De Vita to create a simple story and visualise it into a 12-panel storyboard. In the Masterclass film above, Christian shares a few basic techniques and his top tips. 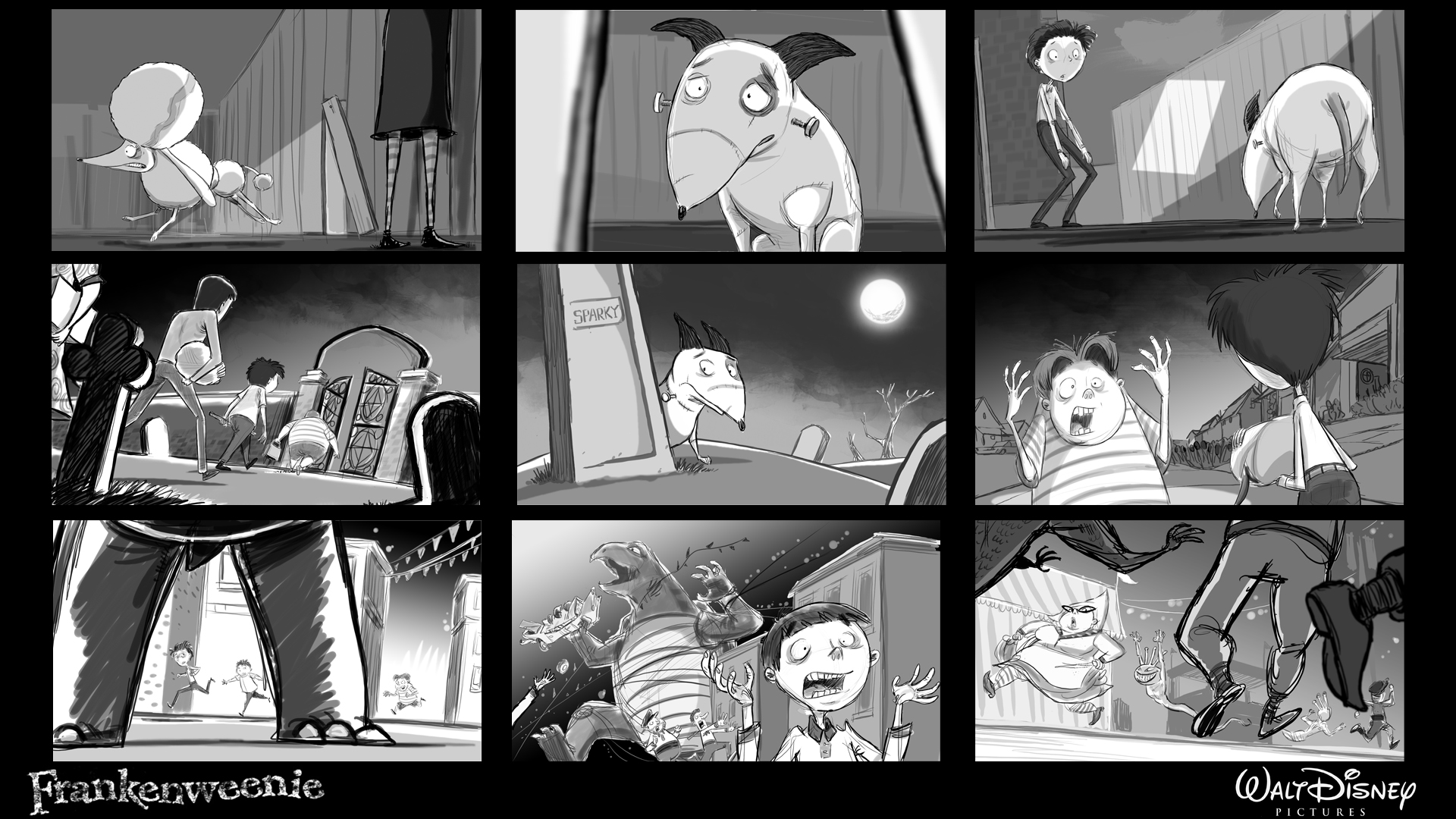 This should be personal to you, it might be in the form of a joke, a real life event or even something fantastical. Whatever form the story is expressed in, it should resonate with you as an artist.

Whether you choose for your story to be comical, topical, fantasy, horror or educational, it must be kept simple — you only have 12 frames to tell this story in so make them count! 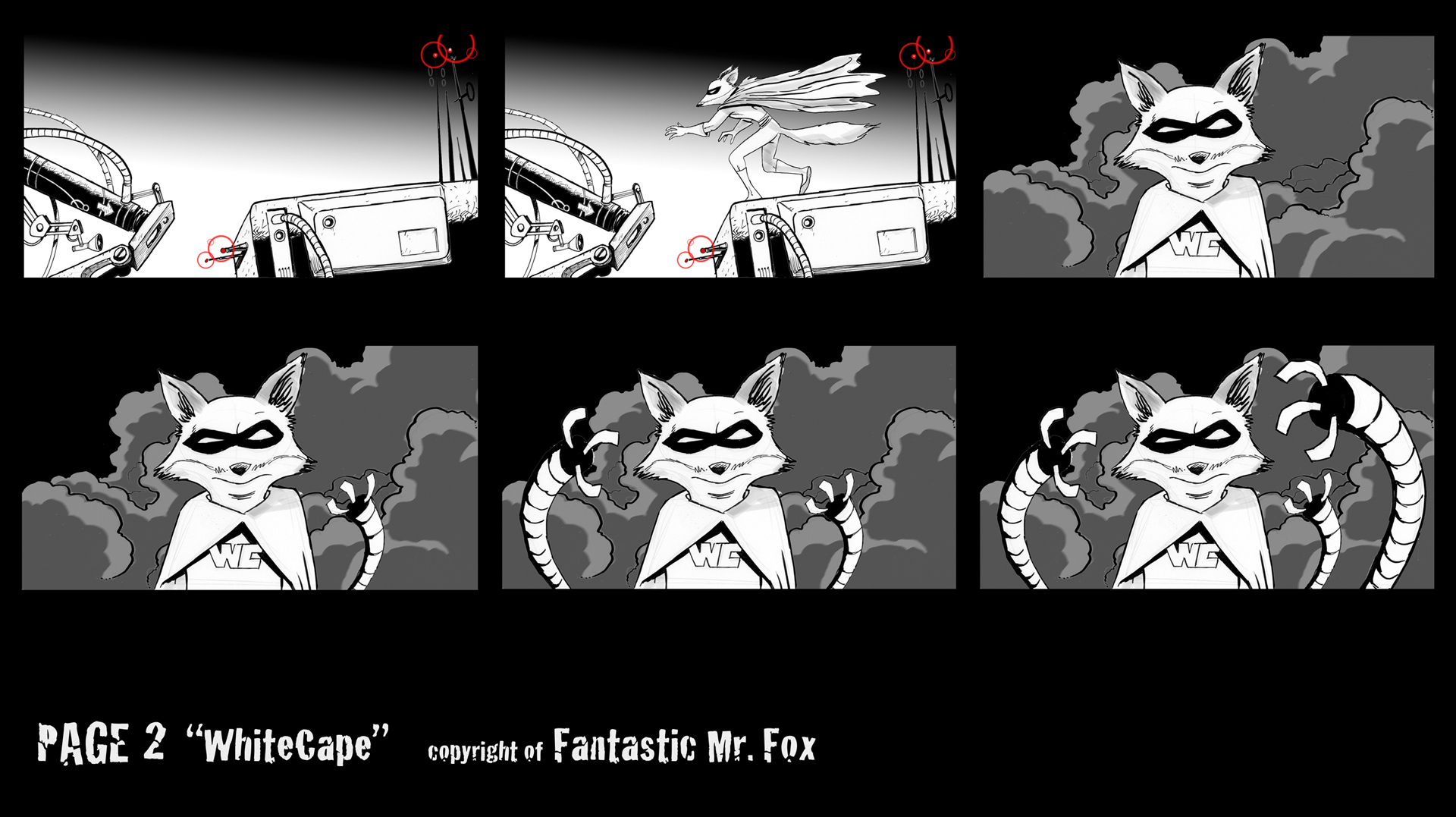 Once you have thought of your story, you will need to consider how best to fill those 12 panels.

Each frame needs to visualise an important beat of the story in the best and most effective way. So consider which framing, camera angle and action would best to use. Who is your main character? How will the frames capture their journey / experience of the narrative? 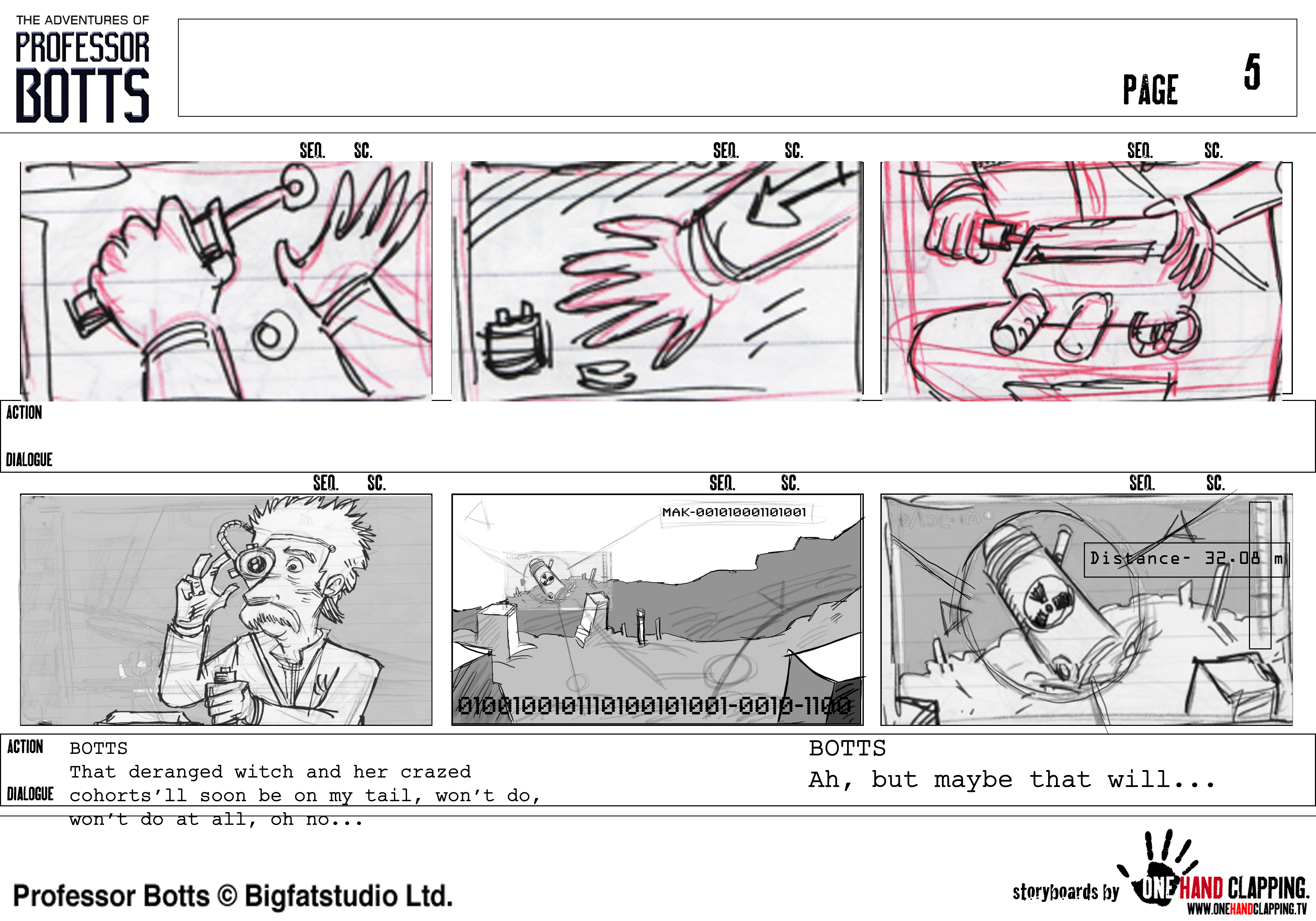 Christian De Vita is a storyboard artist and director. He is the director of the animated preschool television series PJ Masks and is known for his work on Grand Budapest Hotel (2014), Frankenweenie (2012) and Fantastic Mr. Fox (2009).

Having worked closely with Wes Anderon and Tim Burton and with over 20 years experience in cartoons for television and cinema, initially as a traditional 2D animator, then as storyboard artist and finally as director, Christian has worked for studios as diverse as Disney, Warner Bros, Aardman and Fox. Currently directing the Disney Junior show The PJ Masks which he developed for Eone Entertainment, Disney and France TV.

The BFI is the UK’s lead organisation for film, television and the moving image. It is a distributor of National Lottery funding and a cultural and education charity.

It is committed to giving all young people across the UK the opportunity to build a lifelong relationship with film and the moving image, striving to increase quality education, skills, training and careers guidance through a range of activity for young people.