Explore the process of film and broadcast production. Watch the film, take part in the activities below and share what you create.

I study on the BA Film and Broadcast Production and here’s what involved in the course: 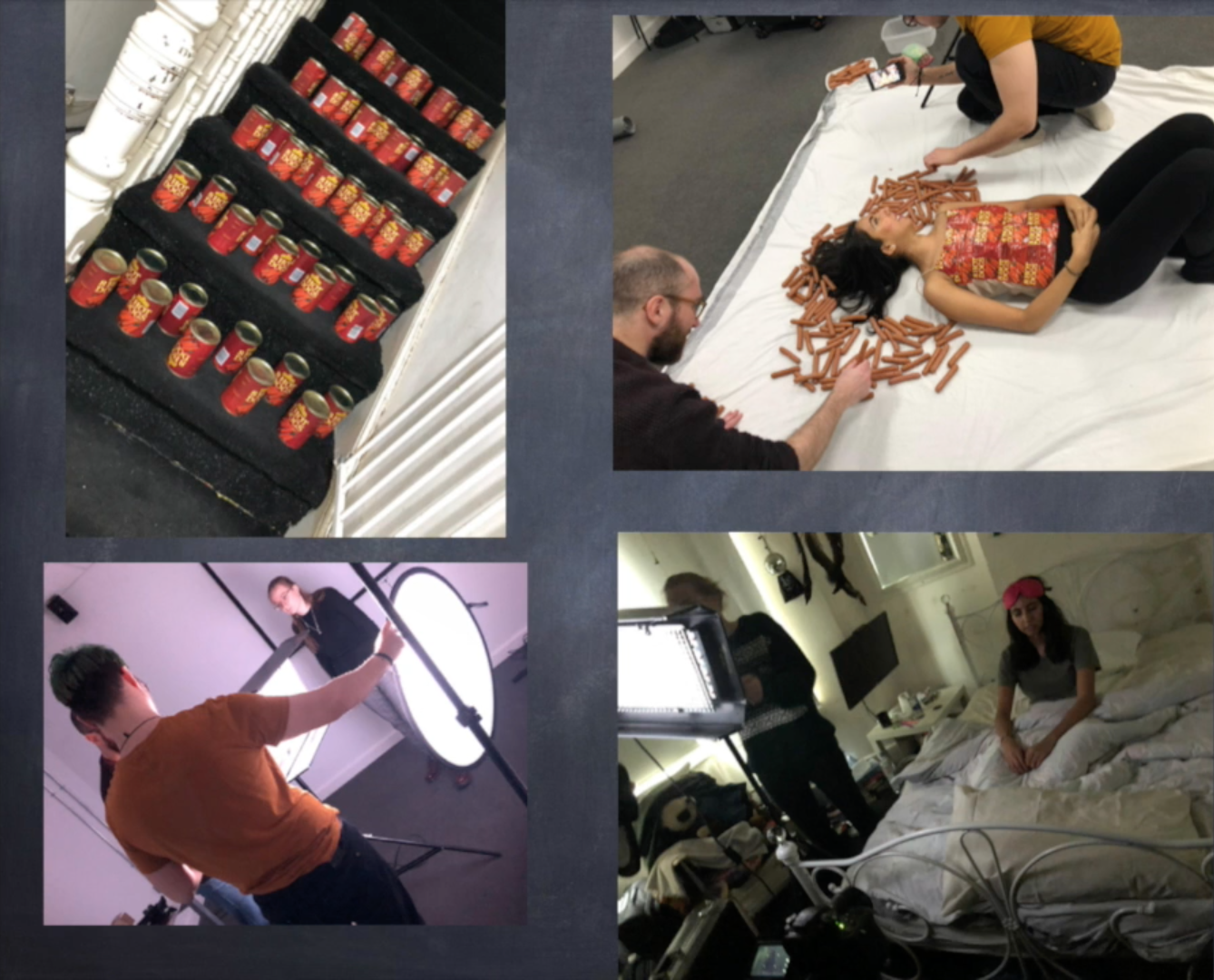 Story/plot – what’s going to happen in the film.

Logline – a brief (usually one sentence) summary of a television programme, film, or book. It will state the central conflict of the story, often providing a “hook” to pique your curiosity.

Activity part one – The whole world of film and TV!

Spend 2–3 minutes writing down as many things you can think of that are related to film and television. You can also include streaming sites like Netflix and Amazon too.

These could be anything from script writing to production, costumes to editing… GO! TIMER LINK

Using the random words below, see if you can come up with an idea for a story, plot or logline.

Spend a few minutes looking through the words, see what comes to mind and write it all down.

You might want to make bullet points to start with then string them together afterwards. 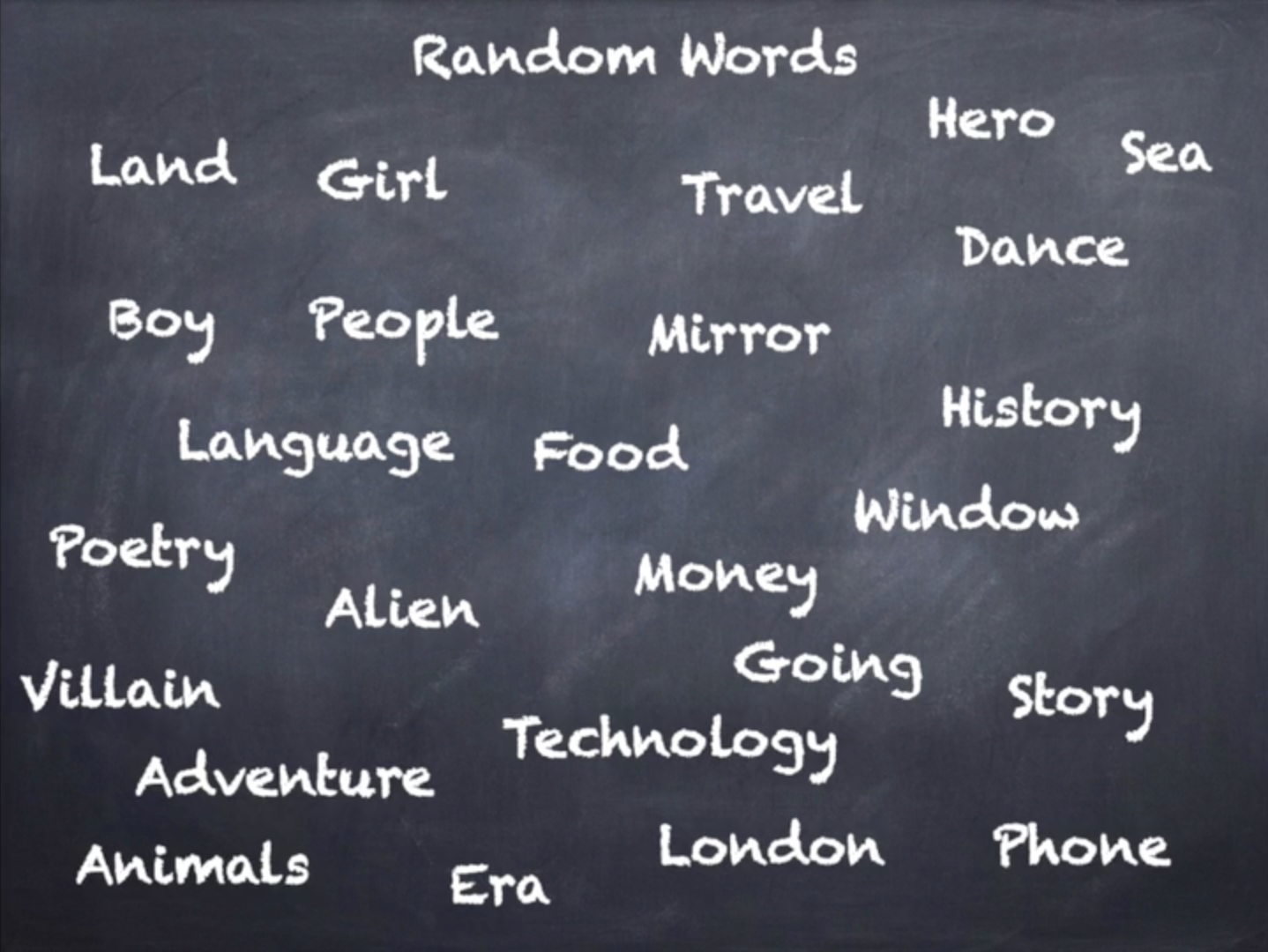 Send us what you’ve come up with!
You can send all of your ideas or perhaps just your favourites!

Random logline generator – refresh for more, maybe try writing a story around one!

Submit your work or post online and tag @natsatclub

Angelica is a student assistant at the Writing&Talking Saturday Club and a degree student studying BA Film and Broadcast Production at London Metropolitan University. This is her second year assisting the Saturday Club.