Create a tribal mask to raise awareness about the consequences of climate change.

What are tribal masks? 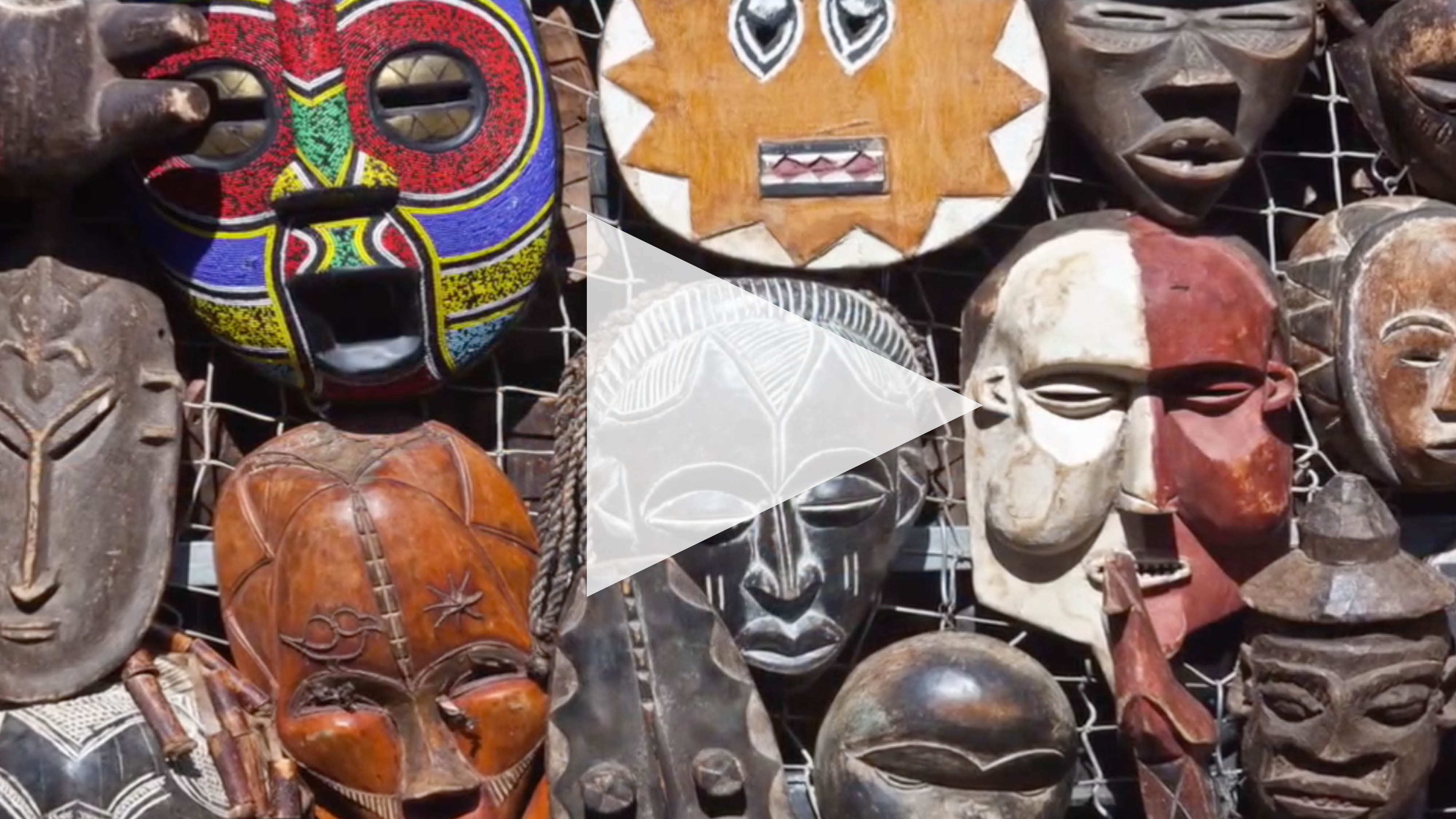 What is climate change?

Global climate change describes the average, long-term changes over the entire earth. These changes include warming temperatures and changes in precipitation, as well as the effects of earth’s warming, such as rising sea levels and ice melting accelerating in Greenland, Antarctica and the Arctic.

Even before there were humans, earth’s climate has continuously been changing. However, scientists have observed abnormal changes in recent years. For example, earth’s average temperature has increased more quickly than expected over the past 150 years. There are many contributing factors to the earth’s climate; however, scientists agree that the earth has been getting warmer in the past 50 to 100 years, due to human activities such as burning fuel to power factories and cars. These changes cause the atmosphere to trap more heat than usual, leading to a warmer earth.

Climate activism isn’t a new phenomenon, but the last year has seen a resurgence, with global movements such as Fridays for Future and Extinction Rebellion protesting about climate change and bringing attention to the climate emergency. The 17-year-old environmental activist Greta Thunberg has gained global recognition for promoting the view that we are facing an existential crisis from climate change, but there are young activists all over the world fighting for change. 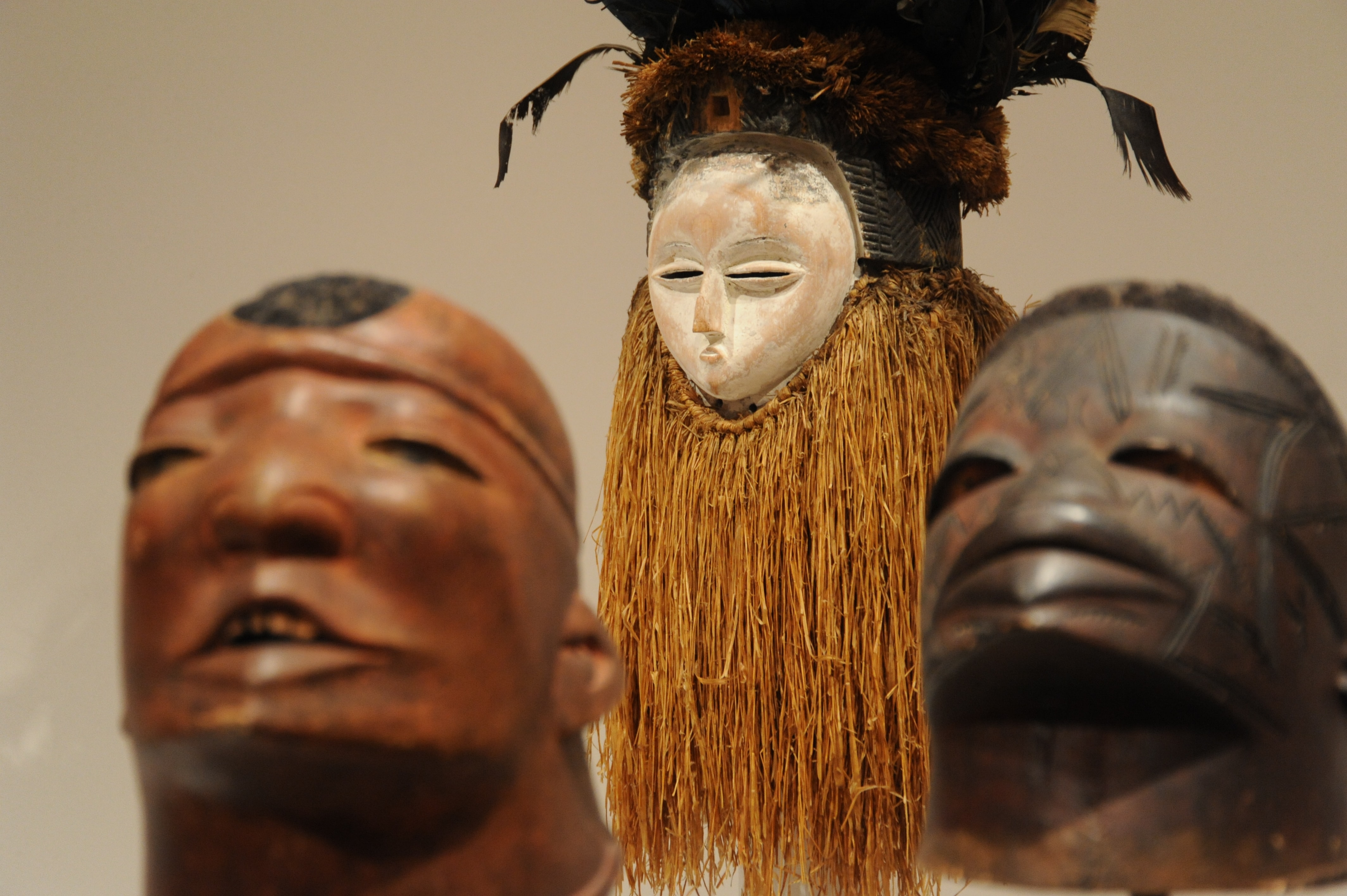 Photo by Wonderlane on Unsplash

The Tate website has a great resource page that explains how artists like Henry Moore, John Davies, Julio Gonzales have used masks to protect, disguise, hide and amuse.

Following on from your design, try to make your mask as a collage or from recycled materials

You can customise the way that your mask design will look by using different materials. Try to use rubbish that you would normally throw away…. used washed tin foil perhaps, or sweet wrappers or any other bits of recycled rubbish (don’t worry if you haven’t got glue, just cut out the materials, place them on the paper and take a photo of the end resultsusing your phone).

You can adapt the colour, pattern and texture of your mask to enhance its expressive power and visual impact. Don’t be afraid be bold and try things out to see if they work!

Thank you for taking part in the Blackburn College Art&Design Saturday Club Workshop.

What is climate change? A really simple guide

What can I do to stop climate change?

Climate change: 7 young climate activists from around the world

Using art to show the threat of climate change

Karen is a photographer and artist as well as the tutor of the Art&Design Saturday Club at Blackburn College. Initially centring her personal practice primarily around documentary photography, her personal photographic practice now focuses on the representation and the familiar of local communities and places, reflecting on society from varying points including change and loss.