Sport is not currently happening on earth right now.

I know, we’re very sad about this too … so we’d like you to imagine what other sports are currently being played in space – keeping all of those aliens, robots and all sorts of creatures, perhaps even other humans, active. 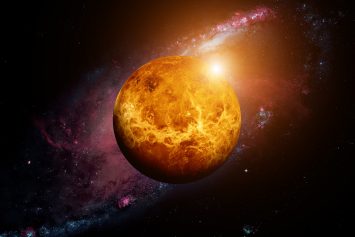 Now it’s the time to ‘think outside of your house’ … think about all the wonders of space: other life forms, gravity, asteroids, gases, perhaps even why Michael Jordan was supposedly investigated by NASA for his ability to fly, supposedly.

We are challenging you to create 1x outer-space athlete, in whatever medium you choose.

If you’re wanting to create a 2D athlete:

If you’re wanting to create a 3D athlete:

1. Start off by using one of the following starting points as inspiration (because it’s a big old galaxy out there!)

2. ‘Crazy 8s’ idea generation time, regardless of whether you want to work in 2D or 3D. 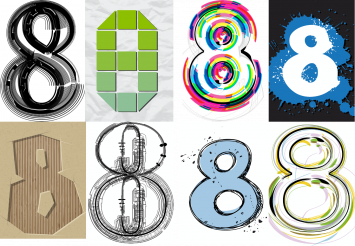 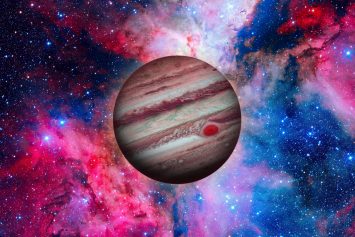 Things to think about

Please send us a photo of your athletes! Triple Double Studio would very much like to see how you’ve responded to the challenge!

Triple Double are a London-based design studio working across the worlds of young people, sport and education.

They collaborate with their clients, working together as one team with everyone bringing their individual flair for a shared purpose. Whether starting from scratch or restoring pride, everything is built upon the studio’s organised and thorough design process. And education underpins all that they do, helping people to understand what design is and where it can take them next.