Adobe led an inspiring and collaborative Masterclass in filmmaking at their London offices for the London Metropolitan University Writing&Talking Club, and the Blackburn College and Escape Studios Art&Design Clubs. 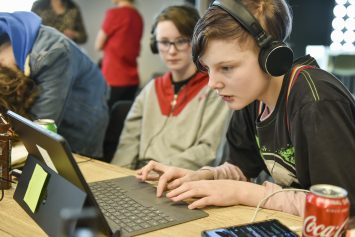 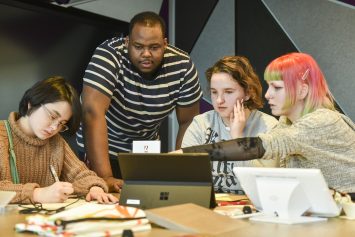 Towards the end of the Masterclass, the Club members submitted their videos to be premiered to the rest of the group which highlighted the diverse approaches to creating a campaign film. 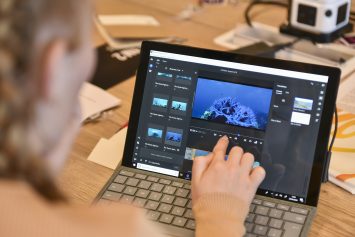 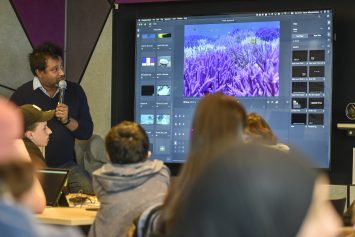 The Adobe team commented that “the creativity, collaboration, and content that the 10 participating teams came up with in such a short amount of time were genuinely mind blowing!”. You can read the rest of their account of the day, here.

Thank you very much also to the Microsoft Surface UK team for generously providing the devices used in the Masterclass. 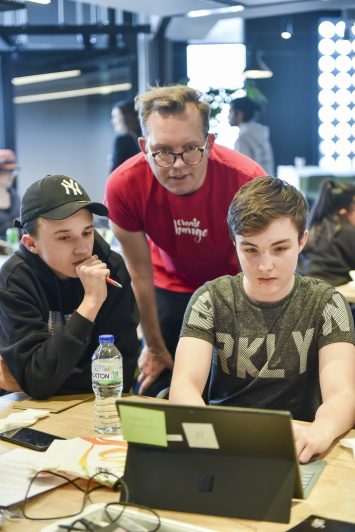 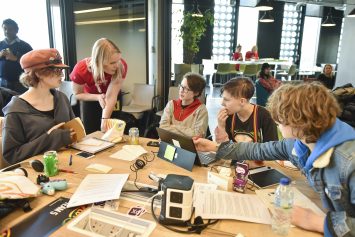 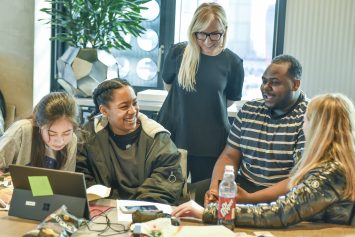 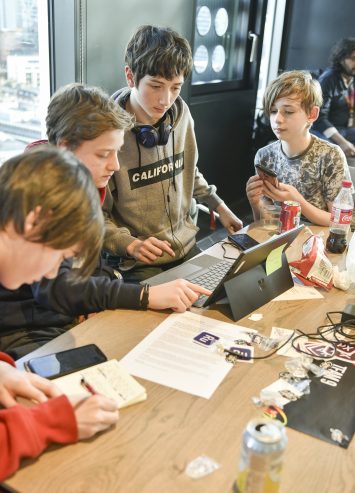 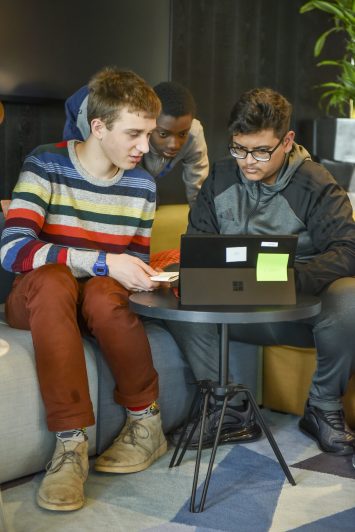 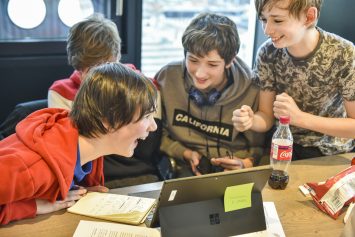 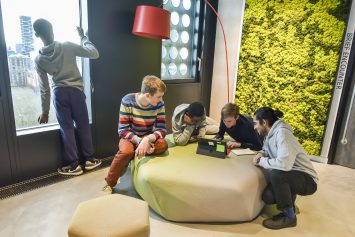 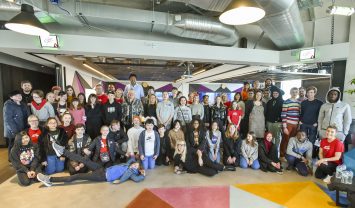 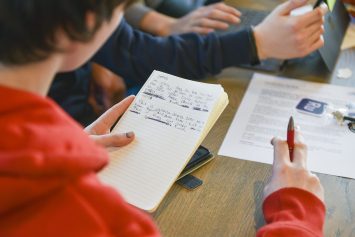 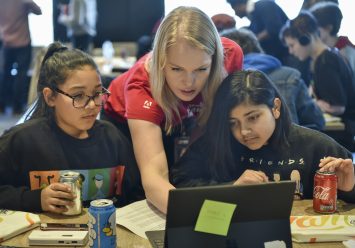